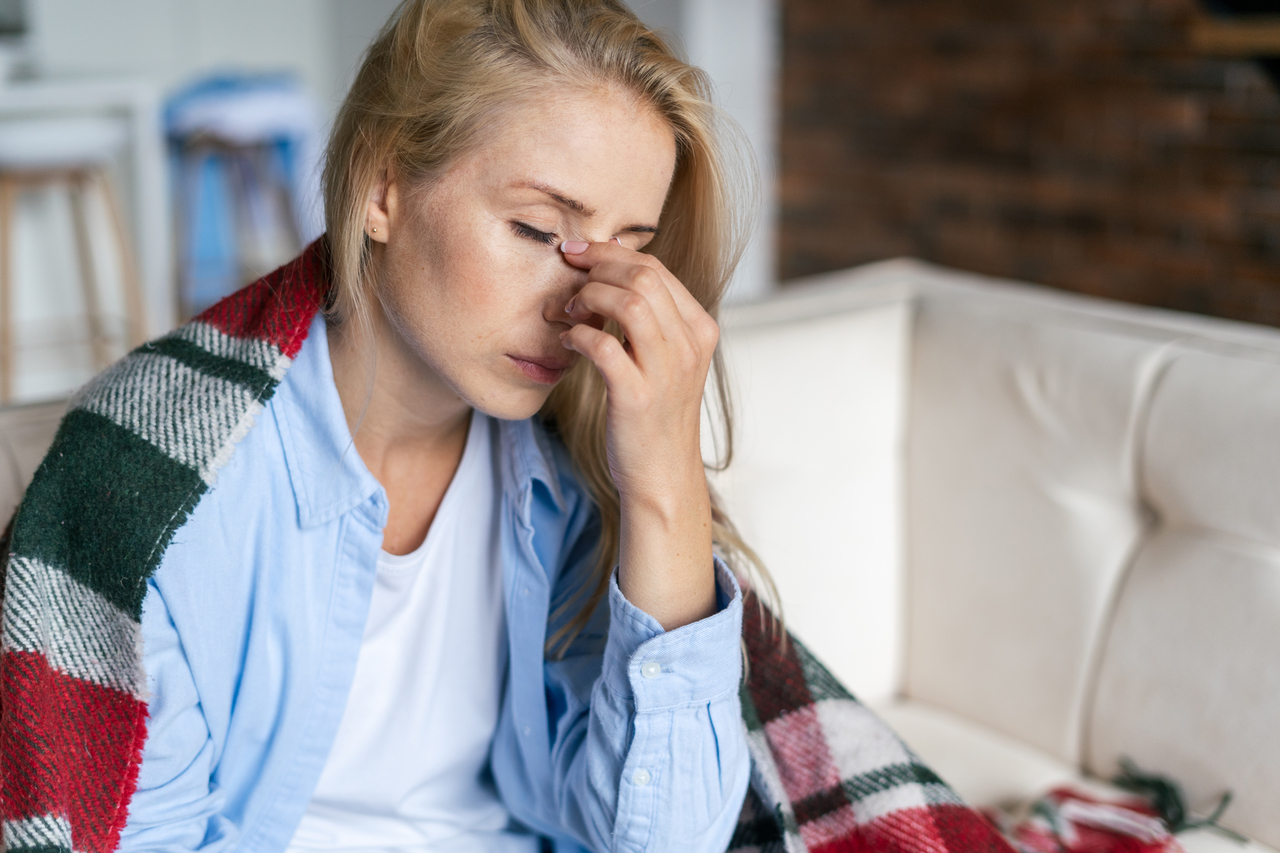 The risk of cardiovascular disease is also related to stress. © brizmaker - istockphoto.com

People with an altered release of the stress hormone cortisol have an increased risk of dying from cardiovascular disease. Researchers reported this in the journal Psychoneuroimmunology. According to the study, it is essential to assess the risk by looking at the daily profile of cortisol secretion, not so much the total amount of cortisol.

Stress is associated with an increased risk of cardiovascular disease -regardless of common risk factors such as smoking or obesity. It is suspected that this could be related to an altered release of cortisol, which can be observed in people under stress. Researchers from the Central Institute of Mental Health in Mannheim, the Institute of Epidemiology at Helmholtz Munich, the Clinic and Polyclinic for Psychosomatic Medicine and Psychotherapy at the Klinikum rechts der Isar and the German Centre for Cardiovascular Research now report that people with such an altered release of cortisol have an increased risk of dying from cardiovascular disease years later.

The researchers analysed data from 1,090 participants in the KORA study, which has been investigating the health of citizens from the Augsburg area for more than 30 years. KORA stands for "Cooperative Health Research in the Augsburg Region". The participants in the study collected four saliva samples during the course of a day, from which the researchers determined a daily profile for the stress hormone cortisol. In the years thereafter, it was regularly recorded whether the participants suffered a heart attack or stroke or died.

In healthy people, the release of cortisol shows a characteristic pattern during the day. Cortisol levels initially rise sharply after waking up, reach a maximum after about 30 minutes, and fall continuously until the evening. Studies have shown that this rhythmic pattern is less pronounced in people who suffer from chronic stress.

The current study showed that participants with such a healthy pattern of cortisol secretion, i.e., a substantial increase in the morning and an apparent decrease in the evening, had a lower risk of suffering a stroke or dying from cardiovascular disease. In contrast, participants whose cortisol secretion changed less during the day had a higher risk of dying from cardiovascular disease. Those whose cortisol levels were higher in the evening had also an increased risk.

"The release of cortisol is often measured in stress research, but long-term consequences are rarely measured," says Dr Sebastian Karl, a doctor at the Department of Psychiatry and Psychotherapy at the CIMH and the study's lead author. "Therefore, it is important to see that an altered release of cortisol can have measurable and serious long-term consequences." The change in cortisol release over the day seems more important than the total amount of cortisol released.