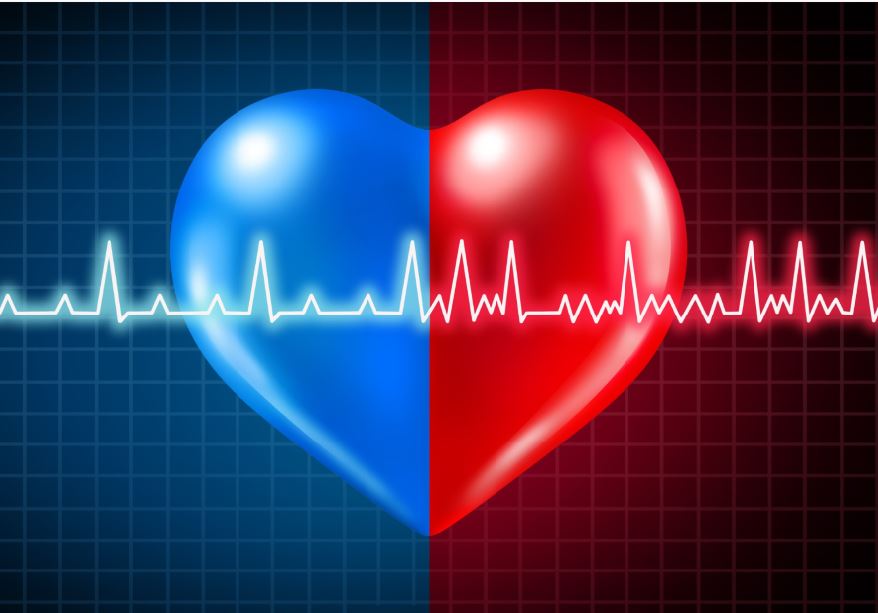 Atrial fibrillation is usually associated with a rapid and irregular heartbeat. The atria no longer contract properly, causing blood to pool. As a consequence, blood clots develop - and if they circulate to the brain, a stroke might happen. In the long term, the heart muscle can also be affected, causing heart failure.

People receive drugs that slow down the heart and thin the blood to prevent these consequences. Treatment begins quickly after diagnosis, even though patients often have few symptoms. Antiarrhythmic drugs, i.e., drugs that can restore even sinus rhythm, have been used rather sparingly in recent years because they have considerable side effects, and their preventive effect has been controversial until now. They are only prescribed when the symptoms are more severe.

The EAST-AFNET 4 study by the Atrial Fibrillation NETwork, which has just been presented at the annual congress of the European Society of Cardiology (ESC), could bring about a paradigm shift in this area. It shows that early rhythm control can, indeed, improve patients' prospects. The acronym stands for Early Treatment of Atrial Fibrillation for Stroke Prevention.

The study involved 2,789 patients from 11 European countries. They were divided into two groups and, about one month after diagnosis, received either the usual treatment with anticoagulation and frequency regulation or the usual therapy with additional rhythm control. This treatment was done either with antiarrhythmic drugs or by catheter ablation.

The study found that early sinus rhythm control prevented about one in five severe complications of atrial fibrillation, such as stroke, heart attack, and worsening heart failure, over five years. "The risk of serious cardiovascular complications and death is highest in patients with atrial fibrillation in the first year after diagnosis. This suggests that treatment is most beneficial if it starts as early as possible," says study leader Prof. Paulus Kirchhof.

Scientific partners of the study were the Atrial Fibrillation NETwork, the European Heart Rhythm Association (EHRA), and the German Centre for Cardiovascular Research (DZHK). Financial support for conducting the study was provided by the DZHK, the German Heart Foundation, the Federal Ministry of Education and Research (BMBF), and the companies Sanofi and Abbott.

Smartwatches have long been able to record electrocardiograms (ECGs) and send warnings in the event of an irregular heart rhythm such as atrial fibrillation. Now a team of cardiologists from the Cardiopraxis Mainz and the Department of Cardiology of the University Medical Center... 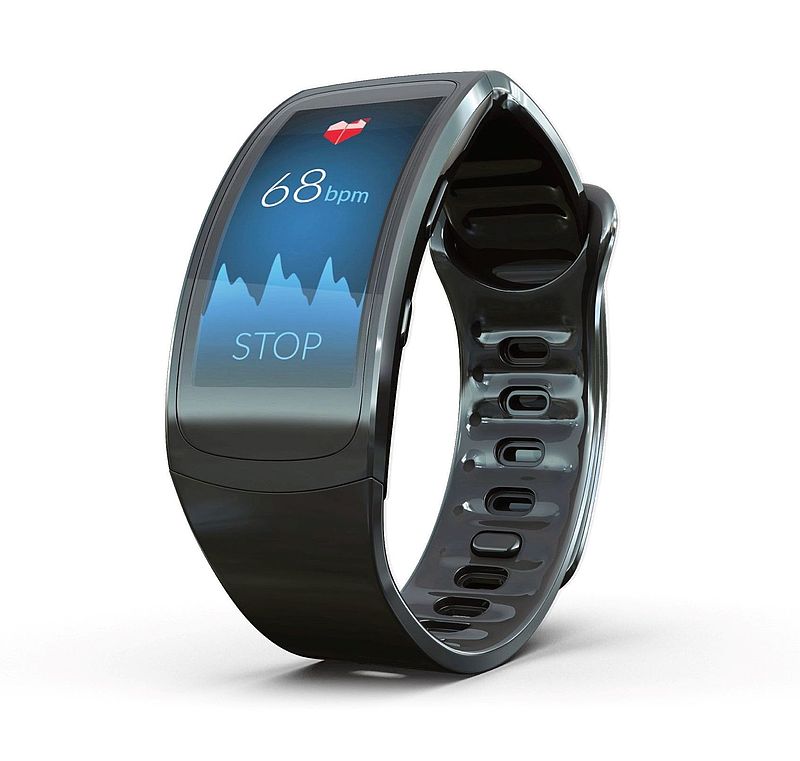 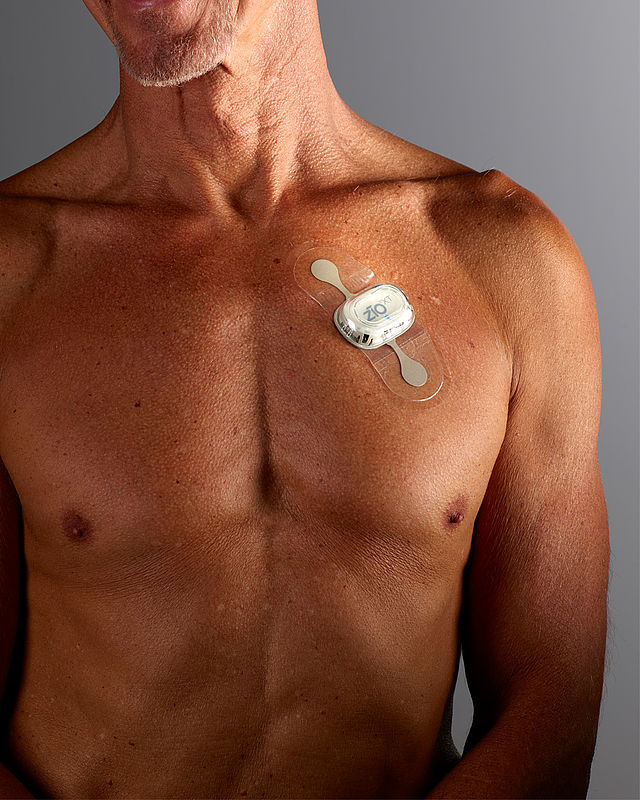