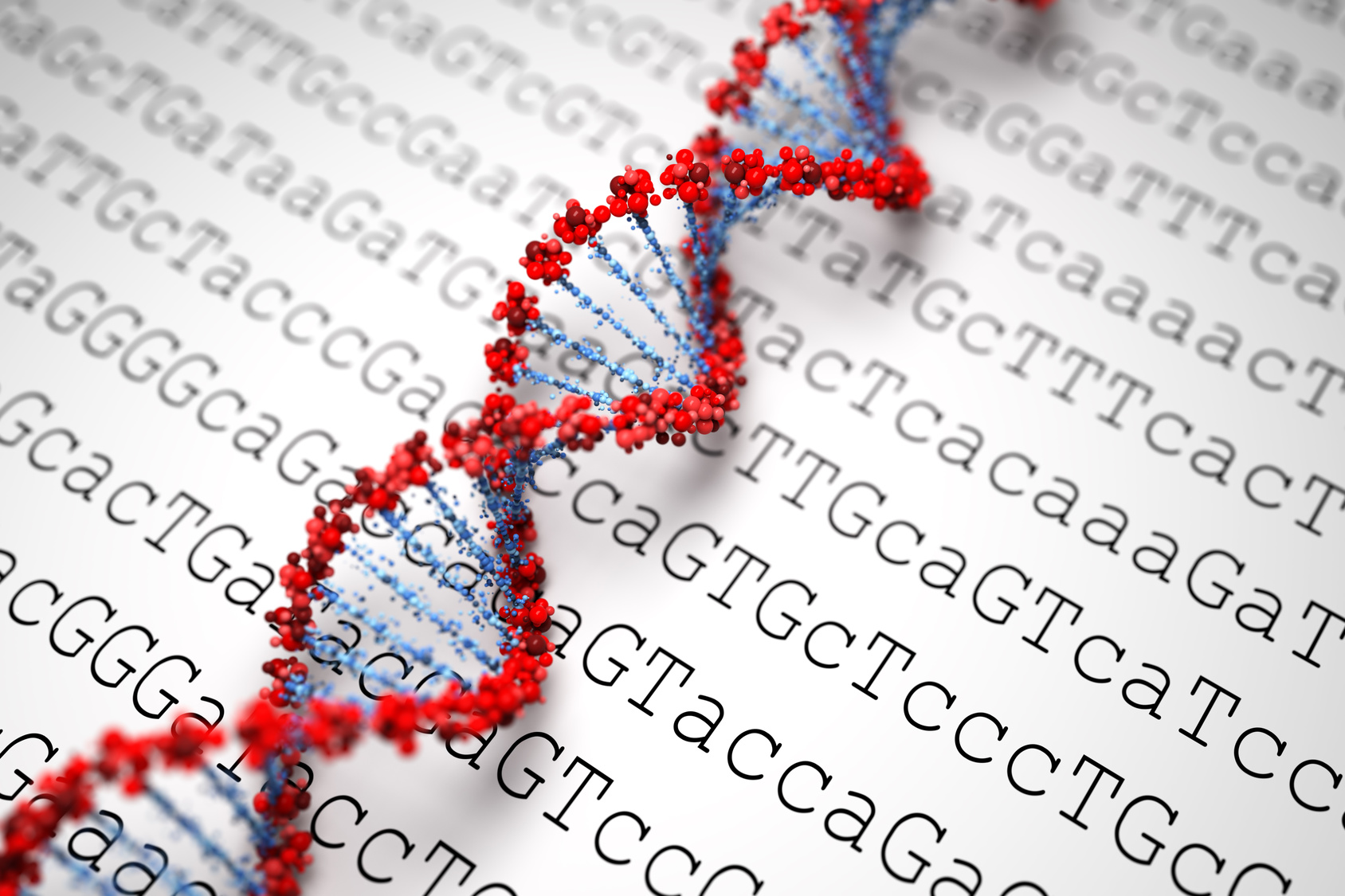 The interplay of genetics and epigenetics is a long-sought riddle in the development of diseases. Researchers from Helmholtz Munich and the Imperial College London discovered novel interactions. Their findings improve our knowledge about environmentally triggered diseases and may lead to the identification of novel biomarkers and drug targets.

It is more than our genes that have an influence on our health. For diseases like diabetes or cardiovascular diseases, it is a combination of genetics and environmental factors that cause their onset. Environmental factors like smoking can lead to changes in our cells. Among them are so-called epigenetic changes. To understand diseases better, it is hence important to decipher details of the interaction between genetics and epigenetics.

For this mission, researchers from Helmholtz Munich and the Imperial College London ran a large-scale analysis of cohort data from 7,000 individuals. “We identified millions of links between differences in DNA and epigenetic modifications of DNA, so called DNA methylation”, says Melanie Waldenberger, Helmholtz Munich. DNA methylations are a chemical modification of our genetic code and a result of epigenetic changes in our cells.

“With these newly found links, we discovered cellular regulatory networks that can be linked to diseases and risk factors of disease such as blood pressure, rheumatoid arthritis, and body mass index”, adds Matthias Heinig, Helmholtz Munich. The study also demonstrates an interplay between genetic and environmental factors, such as smoking or age, in DNA methylation. Furthermore, the researchers identified genes affecting DNA methylation and disease at the same time, which is essential to pinpoint disease-related molecular networks. This is an important insight to derive new and improved treatment strategies.

Christian Gieger, Helmholtz Munich: “Our results set the stage for investigating the role of epigenetics in environmentally triggered diseases. Ultimately, this allows the identification of new potential drug targets and disease biomarkers which in turn could enable novel clinical studies.”

Use of Big data and AI was indispensable

This analysis was only possible due to the availability of large-scale cohort data (such as the KORA cohort with the associated KORA Biobank from the Institute of Epidemiology at Helmholtz Munich and cohorts at the Imperial College London led by John Chambers) and the development of appropriate methods for their investigation. The team used well-established methods such as GWAS (genome-wide association analysis) and combined it with newly developed AI methods for network analysis.

Results are open source
All results are available as a resource for future studies including both the millions of identified links between DNA and DNA methylation (http://qtldb.helmholtz-muenchen.de/) and the computational framework for the network analysis (https://github.com/heiniglab/QTLnetwork).

Source: Caught in the act: Novel interactions between genetics and epigenetics give clues about environmentally triggered diseases 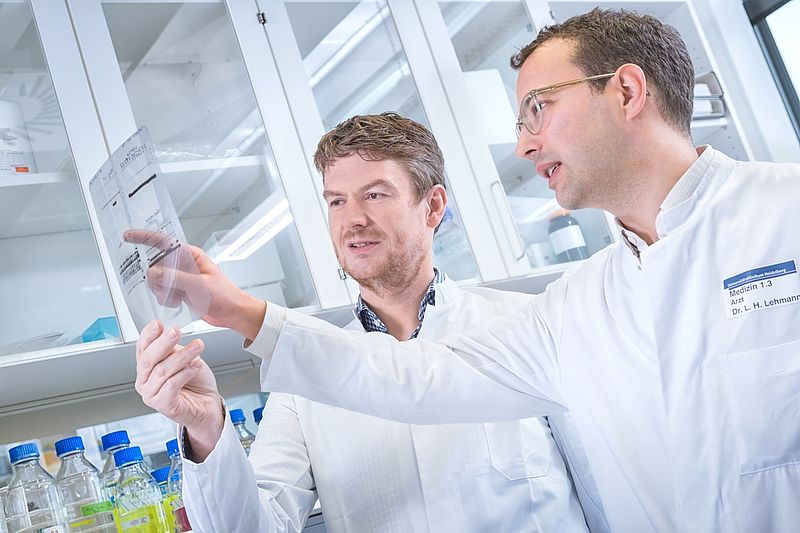 Exercise is good for the heart, high blood pressure is bad – Researchers find out why

When the heart is put under stress during exercise, it is considered healthy. Yet stress due to high blood pressure is bad for the heart. Why? And is this always the case? Researchers of the German Centre for Cardiovascular Research (DZHK) and of Heidelberg University Hospital...