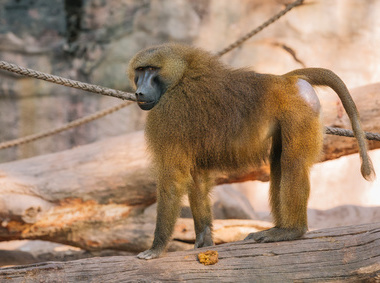 An international team headed up by researchers from Munich University Hospital (LMU), in which scientists from the DZHK were also involved, has successfully transplanted genetically modified pig hearts into baboons for the first time, with long-term, life-sustaining results. The procedure saw the hearts of baboons being replaced with pig organs.

The situation surrounding lack of donor organs is becoming ever more critical: in 2017, a mere 769 donor organs were available in Germany to treat patients suffering from life-threatening illnesses, including heart disorders, with a transplant. An all-time low! "I cannot see a complete reversal of this trend happening any time soon", predicts Bruno Reichart, emeritus professor at Munich University Hospital (LMU).

Hence the need for alternatives, a need evident not only to the established heart surgeon. Reichart has spent two decades working on "xenotransplantation" with an interdisciplinary team of scientists. More specifically: transplanting genetically modified pig hearts first into apes and eventually into human beings. The researchers have now gotten a decisive step closer to their ultimate goal: baboons transplanted with genetically modified pig hearts survived up to six-and-a-half months. "What is new here is the fact that the heart was replaced!" says Bruno Reichart. In similar trials in the past, around 60 per cent of the animals died within two days. The results achieved by the team have now been published in renowned science magazine "Nature".

The art of organ preservation

In the past, the pig hearts would first be rinsed with a solution after being removed and would then simply be stored on ice until being transplanted into the baboons. This is consistent with the state-of-the-art procedure for clinical heart transplantations. However, the scientists realised recently that pig hearts, as Reichart explains, "proved more difficult to preserve after being removed than human hearts." The art of organ preservation lies in a new procedure whereby the organ "is kept at eight degrees and supplied with oxygen and a special nutrient solution at fifteen-minute intervals during the transplantation." A special heart-lung machine developed by experts from Lund University in Sweden is used here. This procedure means that physicians now have the time to prepare the recipient of the organ before implanting the pig heart. "The organ has a strong, regular heartbeat in the baboons from the second it is implanted", explains the Munich-based physician.

The second key to success: the researchers also recognised that the donor hearts grow according to the size of a pig and therefore quickly rupture the baboon’s ribcage, causing the adjacent liver to then become congested and fail. However, the administration of one particular drug (rapamycin) prevented the heart from growing. Ultimately, four out of five baboons survived for at least three months (and up to six months) in good or excellent health.

Moderate immunosuppression after the transplantation

Together with a team from the US, the experts supporting Eckhard Wolf from the Gene Center Munich changed the genome of the donor pigs three times. The modifications aim at modulating blood coagulation and suppressing the severe rejection reactions that emerge in recipients upon being transplanted with organs from another species. Surprisingly, after the procedure, the baboons did not need to be given the same immunosuppressives that have to be administered following the transplantation of human donor organs.

"This would be a huge advantage of xenotransplantation", says Professor Reichart, "as these drugs destroy the recipient’s kidneys over time in a significant number of cases." The baboons only needed an antibody and another drug to calm their immune system. Xenotransplantation also comes with additional benefits such as a guaranteed supply of donor hearts. It would also make this kind of transplantation a scheduled operation.

The question on everyone’s lips

The scientists will now turn their attention to further improving the preservation of donor hearts and the xenotransplantation procedure in general – with an eye to ensuring microbiological safety. As in the past, future studies will continue to be supported by the German Research Foundation. Reichart already has an idea of when the first patient can be expected to receive this kind of heart as part of a clinical trial: "We should be ready in three years’ time." 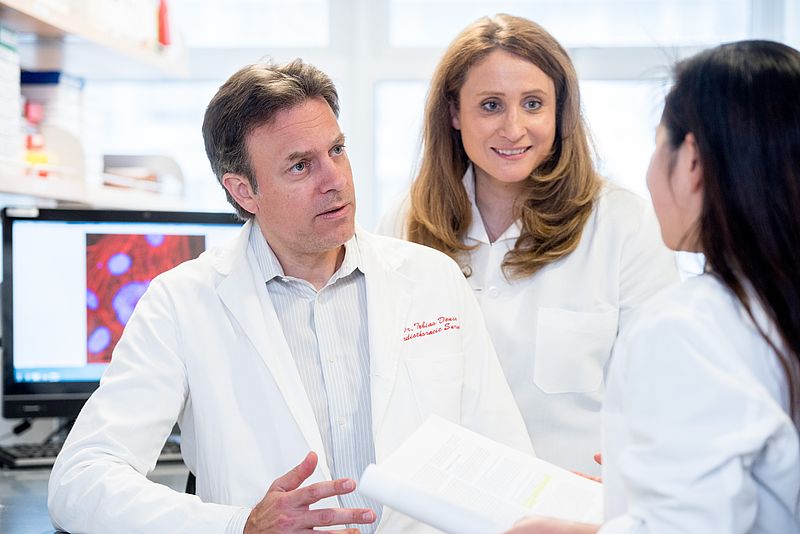 Own and yet foreign: why the immune system fights the patient's own stem cells

Induced pluripotent stem cells, iPSC for short, are a promising way to overcome the lack of human donor organs. Like embryonic stem cells, iPSC are able to transform into any body cell. Professor Dr. Sonja Schrepfer, scientist at the German Centre for Cardiovascular Research... 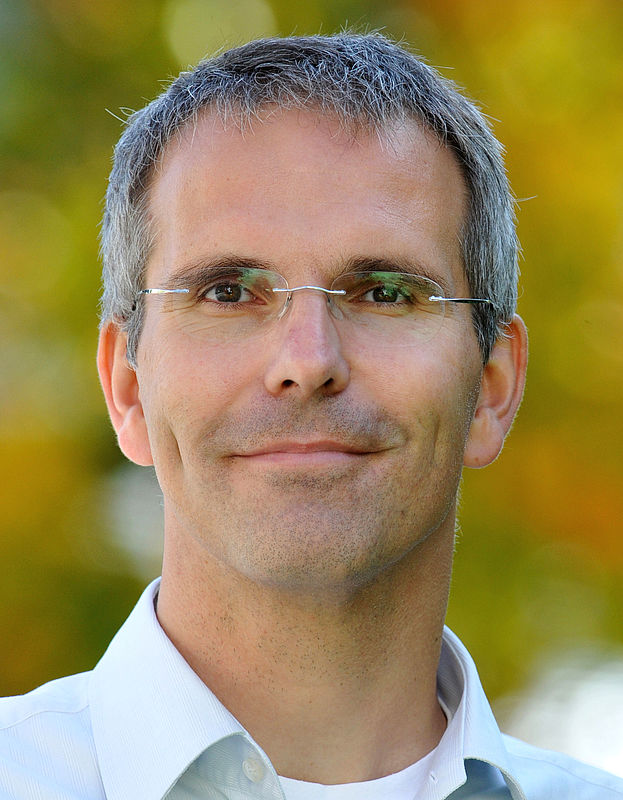 In the largest transcriptome study to date, an international research team analysed the RNA of transplanted hearts and discovered a number of new risk factors for dilated cardiomyopathy and other heart conditions which could thus be recognised more easily in future. 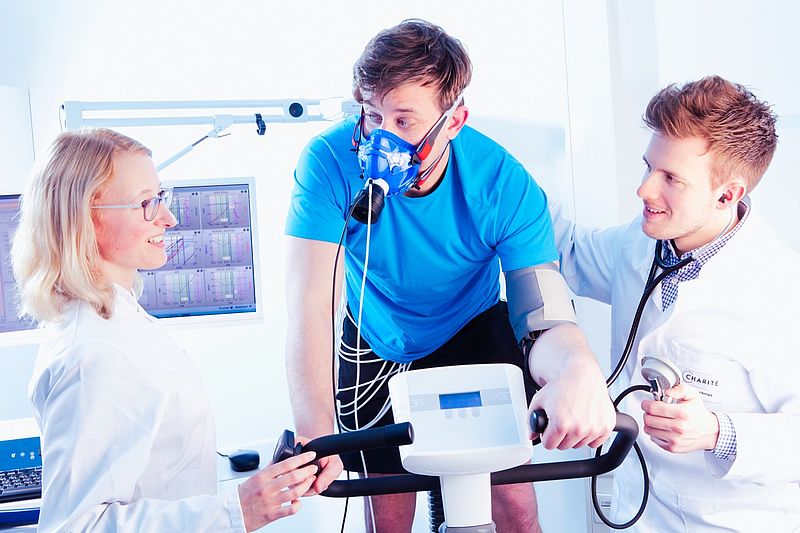 DZHK study: a better quality of life for patients with artificial hearts

The number of patients with an artificial heart has drastically risen in the last ten years. This affects several thousand people in Germany alone. The patient’s physical condition is usually stable after rehabilitation, but they are still restricted – as is their mental health....