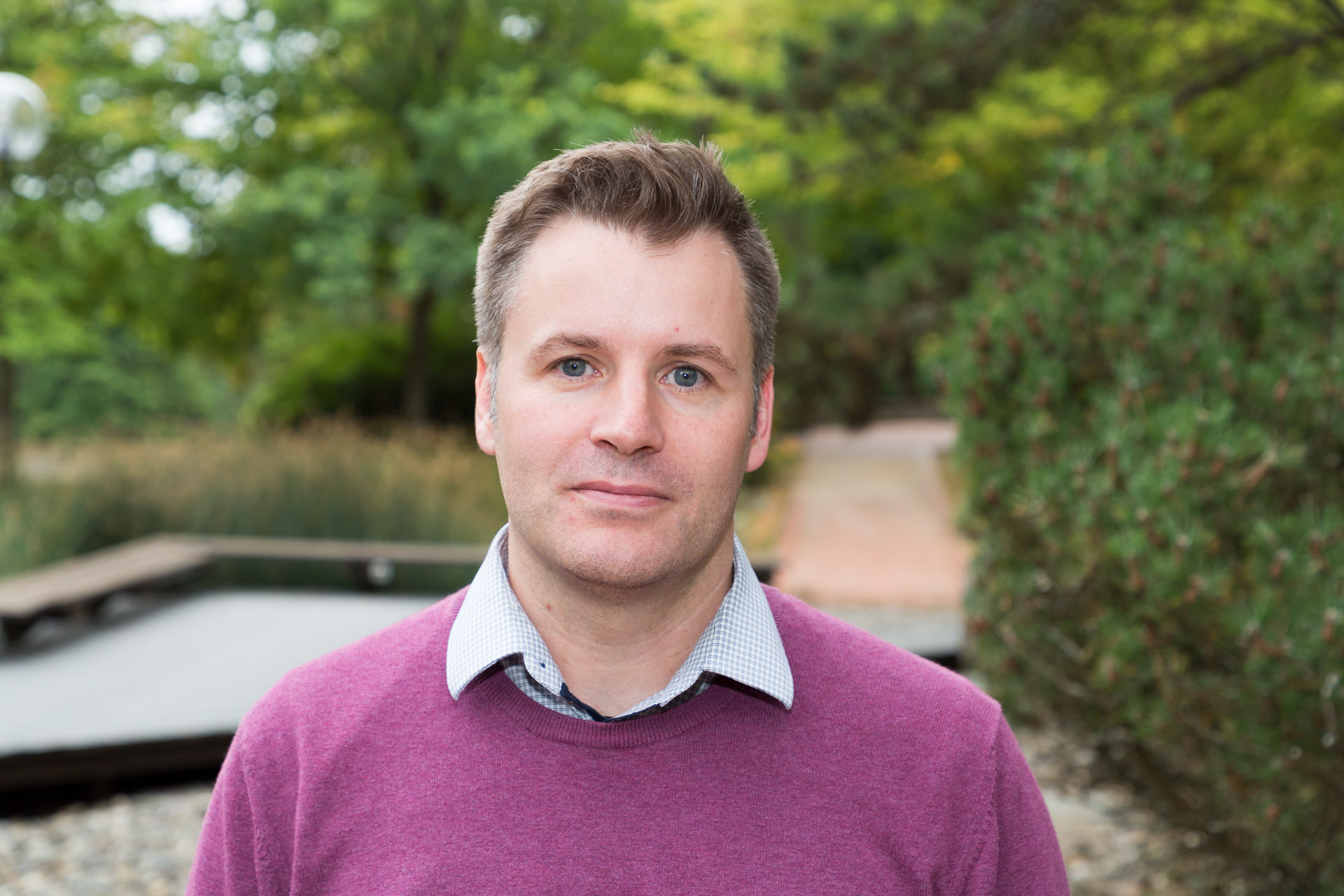 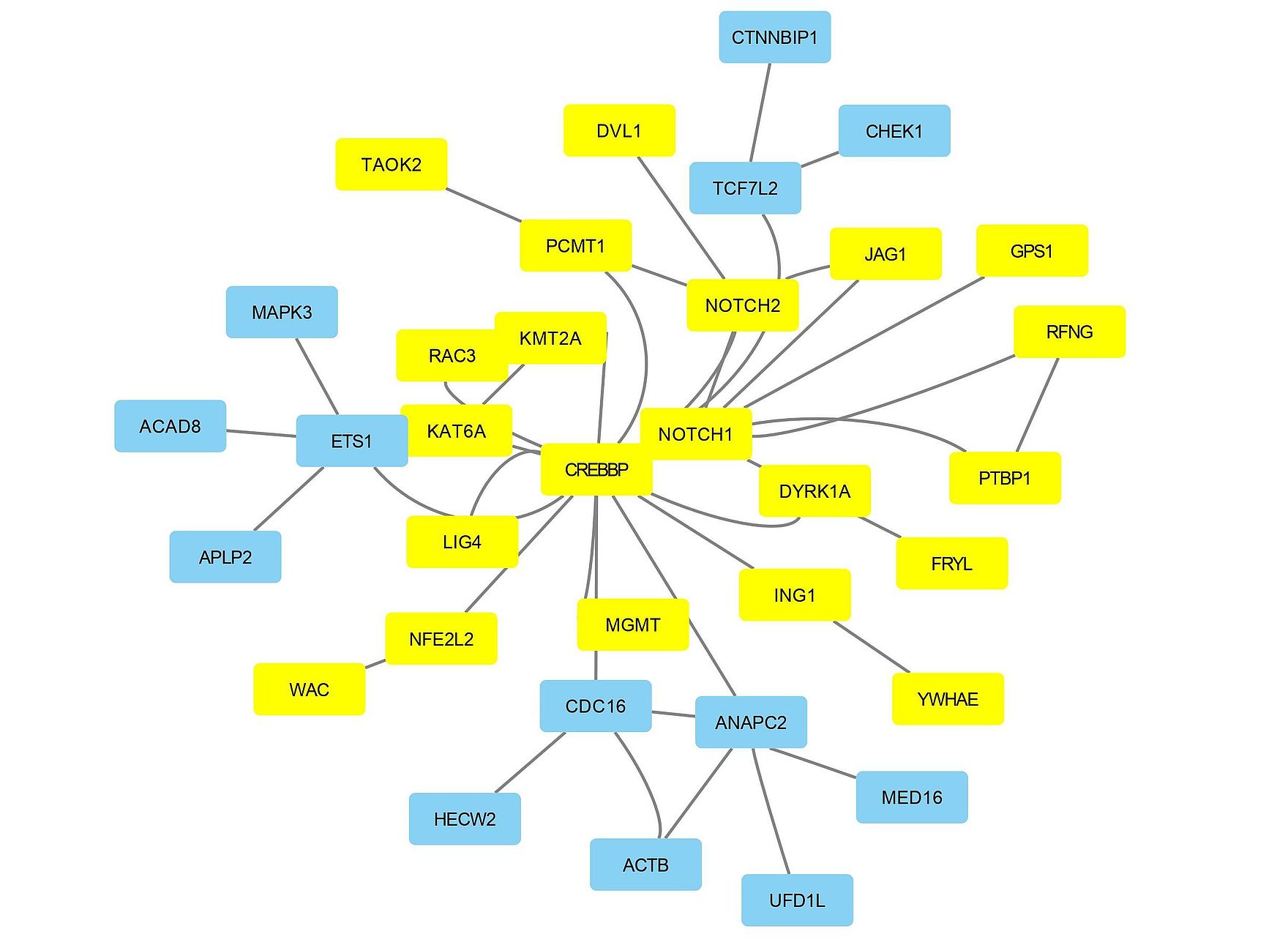 Researchers have analysed the genetic makeup of around 25,000 people and discovered new genes involved in the development of congenital heart defects (AHF). The team around the Kiel human geneticist and DZHK professor Marc-Phillip Hitz used biobank data and samples as well as the results of numerous studies that had already been published. The examination helps doctors better to assess the genetic risk of a heart defect.

In order to track down the genes that play a role in cardiac malformation, the right technology had to be found first: A bioinformatician developed a new method that human geneticists could use to make use of studies that have already been published. The results from these studies were incorporated into the genetic analysis of almost 25,000 people - including over 10,000 patients with cardiac malformation and around 14,000 control persons. The scientists were able to identify seven other genes involved in the development of congenital heart defects.

In addition to the minor piece losses in the chromosomes, so-called microdeletions, the researchers came across genetic changes occurring for the first time: new mutations that contribute to a heart malformation. In the analysis of the entire genome, 21 genes showed a corresponding enrichment in the AHF patients. Fourteen of them had already been noticed in previous studies. For the first time, the scientists demonstrated a connection with heart malformations for seven genes.

Using the genetic analyses, they also found out which protein networks and which interactions between them in the cells are most frequently associated with a heart malformation.

The results show how important genetics are in the development of congenital heart defects. They also serve to develop individualized treatments for patients.

Some of the data and samples come from the National Register Biobank for Congenital Heart Defects. The DZHK also makes large amounts of biosamples and clinical patient data available for research purposes click here for DZHK Data and Biospecimen Collection

Original Publication:
The results of the study carried out by the researchers at Kiel University, among others in cooperation with the Competence Network for Congenital Heart Defects, appeared under the title „Integrative analysis of genomic variants reveals new associations of candidate haploinsufficient genes with congenital heart disease“ im Juli in PLOS GENETICS.
https://journals.plos.org/plosgenetics/article?id=10.1371/journal.pgen.1009679 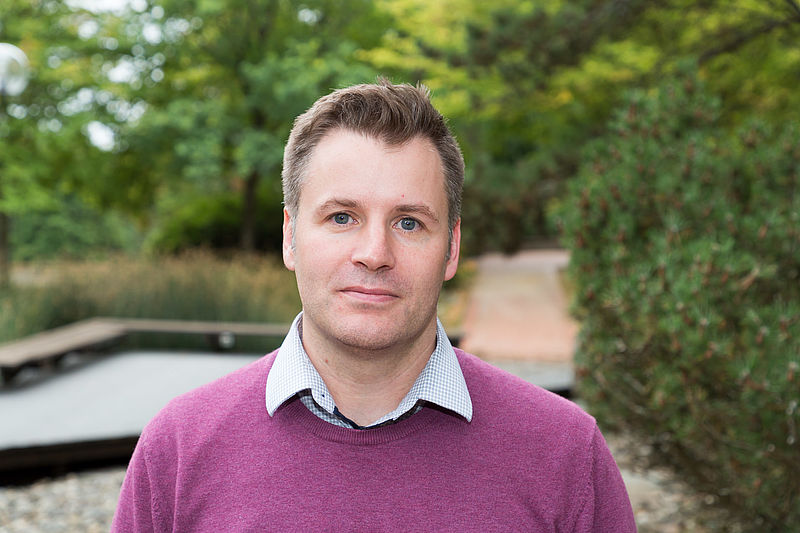 A genetic defect in the ADAMTS19 gene is one of the causes of leaking heart valves in humans. Researchers led by Professor Marc-Phillip Hitz, head of the Cardiogenetics working group at the Clinic for Congenital Heart Defects and Pediatric Cardiology at the... 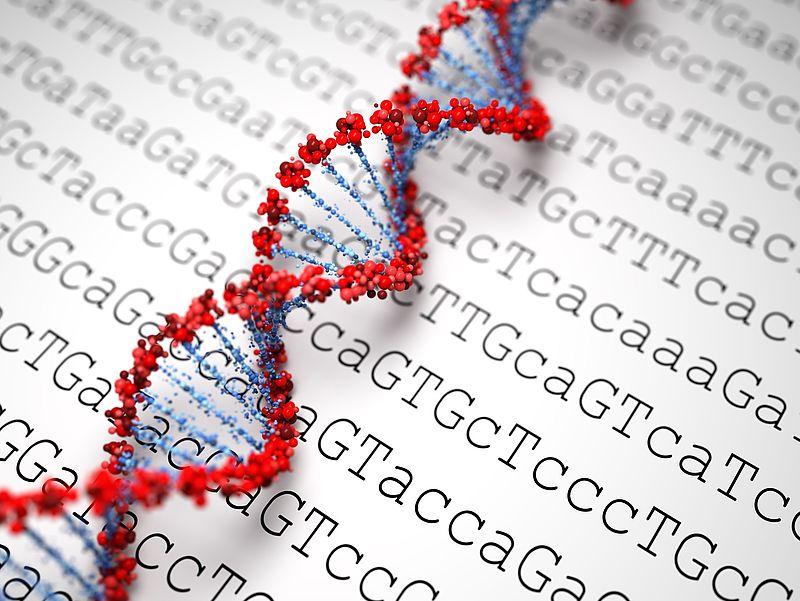 An international team of scientists, in which researchers of the German Centre for Cardiovascular Research (DZHK) were significantly involved, discovered that nearly half of all hereditary risk factors of a coronary artery disease are also associated with entirely different...