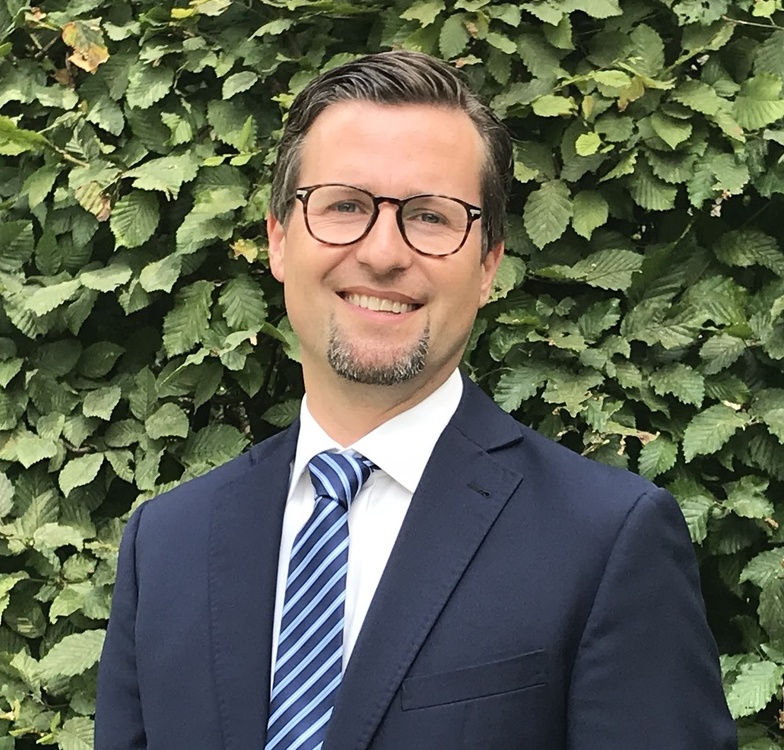 Scientists at the German Centre for Cardiovascular Research (DZHK) were the first to show that Empagliflozin, a diabetes drug, directly affects the human heart muscle and improves heart function. The results provide hope for the treatment of heart failure with preserved pump function – a debilitating condition with no current treatment.

When someone has heart failure with preserved pump function, the left lower chamber of the heart (the left ventricle) is so stiff that the heart can’t relax properly after each contraction. This means the heart can no longer expand sufficiently and fill with blood. As a result, not enough oxygen-rich blood enters the body when the heart contracts. Half of all people with heart failure have this form of the condition but current treatments only target the symptoms and don’t combat the causes of the disease.

Empaglifozin is approved in Germany for the treatment of type II diabetes in adults. A large clinical study (EMPA-REG OUTCOME) investigated the effect of Empaglifozin in people with diabetes who also had cardiovascular disease. Empagliflozin reduced both the overall death rate and the number of deaths caused by cardiovascular disease by more than 30 percent. In addition, the number of hospital admissions due to heart failure decreased by 35 percent.

These positive effects were already apparent after just two months and gave Professor Samuel Sossalla from the University Medicine Göttingen and the University Hospital Regensburg reason to assume that something was happening to the heart muscle and to take a closer look at it. "If Empagliflozin had an indirect effect via something like blood pressure or cholesterol levels, it would take years to see an effect," says DZHK scientist Sossalla.

Improved relaxation in the heart muscle

The team behind the research studied the explanted hearts taken from heart failure patients when they received a new heart transplant. They prepared strips of heart muscle to mimic a beating piece of heart in the laboratory. "When we treated these heart muscle strips with Empagliflozin, the heart muscle's ability to relax improved, while leaving the contracting power untouched," said Dr. Steffen Pabel, a member of Prof Sossalla's research group. Empagliflozin improved the heart’s relaxation whether the heart belonged to someone with diabetes or not.

Back to the laboratory

Sossalla and his research group focus on ensuring that laboratory results actually reach the patients – translational research. "We are now dealing with the opposite approach," said Sossalla. "Results from the clinic led back to the laboratory in order to understand what we saw.” For Sossalla, the advantage of lab-based investigations on heart muscle in contrast to studies in people was clear: "Isolated heart muscle cells enable us to see whether the heart muscle is directly influenced. For example, if we saw these effects on the heart in patients, it could always be indirect effects from somewhere else in the body." He and his colleagues were also able to see the same positive effects of Empagliflozin in mice with and without diabetes.

In hearts with heart failure and preserved pump function, significantly fewer phosphate groups are attached to some proteins involved in contraction compared to healthy hearts. In their investigations on exactly how the drug works, the scientists were able to show that Empagliflozin could increase this myofilament phosphorylation. "This effect of Empagliflozin, which has been demonstrated for the first time, explains why the heart muscle's ability to relax increases," said Pabel.

The researchers also noticed that the concentration of calcium ions in the heart muscle didn’t change with Empagliflozin, ruling out this possible mechanism of relaxation.

Sossalla's research group have only observed the short term effects of Empagliflozin because adult isolated heart muscle cells do not survive longer than 48 hours in the laboratory. Their next steps will be to try to find out more about how the drug works and its long-term effects by heart cells differentiated from stem cells, which can be maintained in a laboratory for many months.