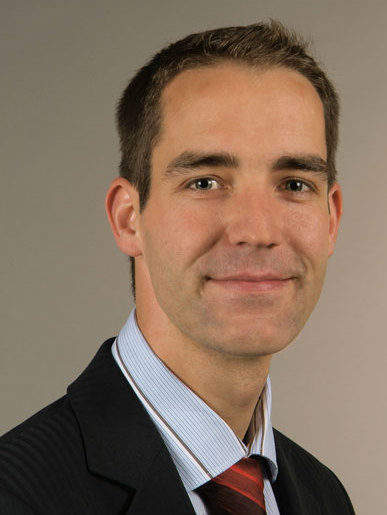 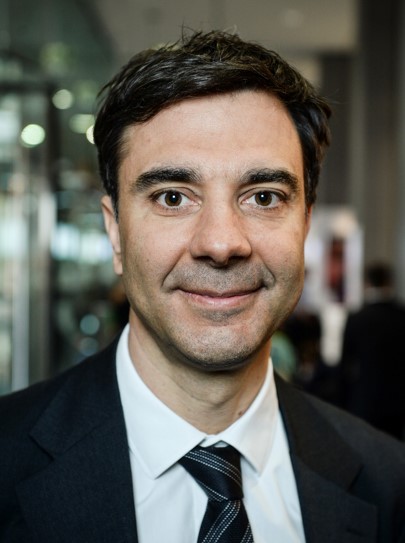 An international consortium including researchers from Munich's DZHK has been awarded 6 million dollars from the French-American Leducq Foundation. The researchers are investigating the role of clonal proliferation of white blood cells in the development of atherosclerosis.

Just recently it has been revealed that clonal hematopoiesis, the proliferation of individual white blood cells, is a significant genetic risk factor for atherosclerosis. In contrast, most traditional atherosclerosis risk factors such nicotine consumption or an unbalanced diet are acquired. The consortium, in which DZHK Professor Oliver Söhnlein and DZHK Principle Investigator Steffen Massberg (both University Hospital of Munich) are involved, aims to find out how clonal hematopoiesis contributes to the development of atherosclerosis by investigating three gene mutations in genetically modified mice. Such gene mutations in animals - similar to humans - can modify various white blood cells such as monocytes, macrophages and neutrophils, but also platelets.

In addition, the researchers have access to patient cohorts and human plaque specimens. They will use single-cell analyses to investigate how mutations during clonal hematopoiesis change the inflammatory processes in plaque. The discovery of the mechanisms will provide the basis for new atherosclerosis therapies.

Siddhartha Jaiswal of Stanford University will present the network and principles of clonal haematopoiesis at the DZHK retreat in Königstein on 15.9.2018, 8:30 am.