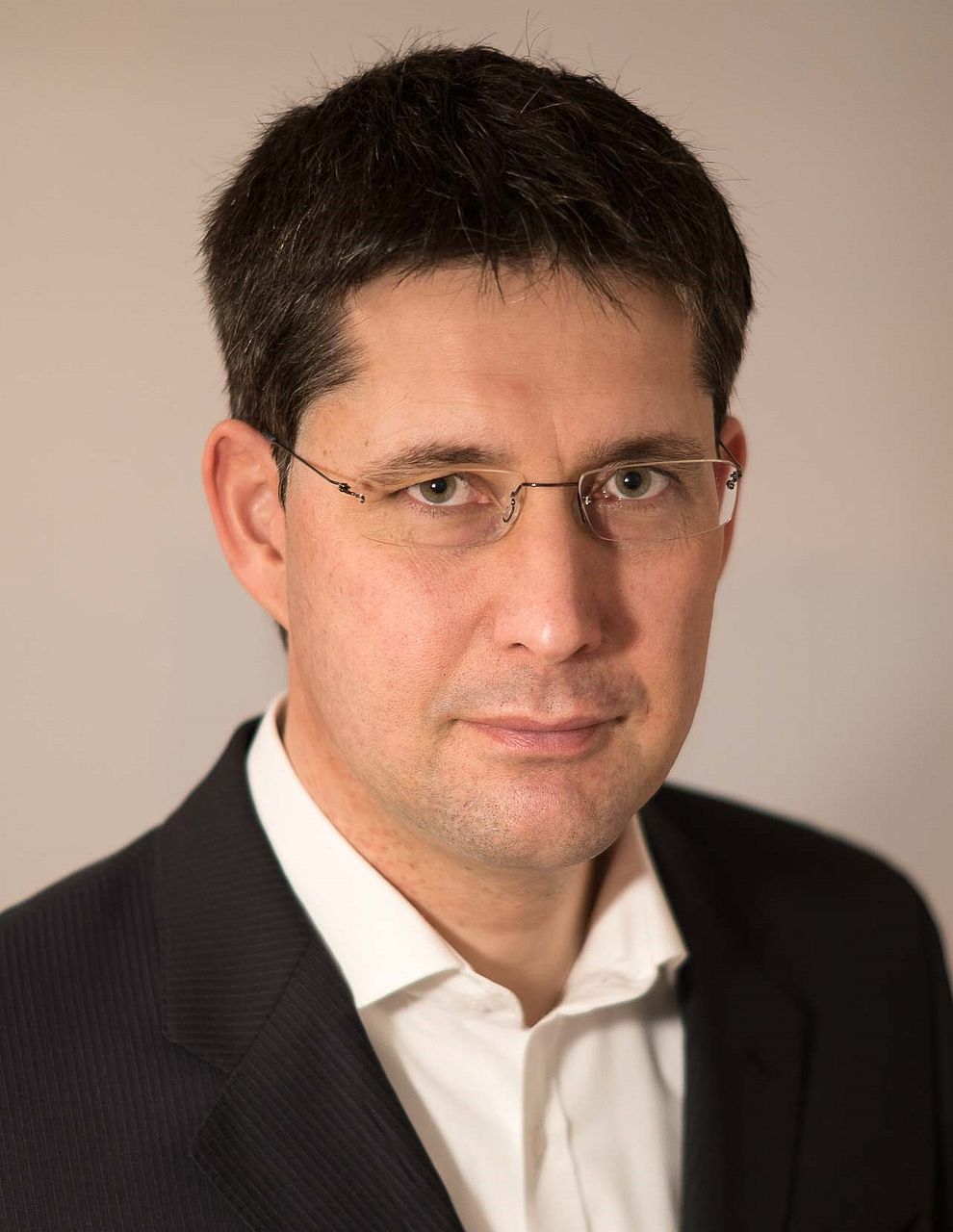 Scientists of the Charité – Universitätsmedizin Berlin are investigating a new concept for the treatment of heart failure in a study of the German Centre for Cardiovascular Research (DZHK). They want to treat the impaired energy metabolism in patients with heart failure and thereby improve the heart’s performance.

About 70 percent of patients with heart failure have a resistance to insulin. The hormone insulin ensures that sugar in the blood is transported into the cells, especially muscle, fat and liver cells. If cells are insulin resistant, their energy metabolism is impaired. Sugar, but also fat, are no longer well absorbed and used. Myocardial cells are also affected. “With our study, we want to examine whether the efficiency of the heart in patients with heart failure can be increased with an improved energy metabolism,” says principal investigator and DZHK scientist Professor Dr. Dr. Wolfram Doehner of Charité – Universitätsmedizin Berlin. For this, patients with heart failure will receive the active ingredient metformin for 24 weeks. It improves the cells’ insulin sensitivity and thus their ability to absorb sugar and turn it into energy.

Insulin resistance is currently not being treated in patients with heart failure. It is often not even detected, since it is not noticeable in routine examinations. Insulin resistance can result in diabetes mellitus type 2, that may occur years later. Diabetes mellitus develops in up to 40 percent of patients with heart failure, which is markedly more often than in the general population, and makes the prognosis even worse.

“In the METRIS-HF-DZHK18 study, we are attempting to break the vicious cycle of continuously worsening heart failure at a different point than previous therapies”, explains Doehner. In heart failure, the heart can no longer supply the body with enough blood. To compensate for the poor supply, the heart constantly receives feedback signals from the body that it needs to pump faster. This puts additional stress on the heart that is already weakened and causes further damage to its muscle cells. Previous therapies are focusing precisely on this aspect: ACE inhibitors, ARB’s, beta blockers and MRA’s all target this signal chain of neuroendocrine activation. Over time, the body then gets accustomed to having less blood at its disposal. Diuretics that heart failure patients receive also relieve the heart, but by reducing the blood volume.

Whereas with metformin, the researchers directly target the energy metabolism of the myocardial cells and hence upstream to the neuro-endocrine (mal)adaptive response mechanisms. “We thus improve the energy metabolism of the myocardial cells and hope that the cells’ ability to contract and pump will also improve again with the increased energy supply,” explains Doehner. The body would then again be supplied with more blood and the negative feedback signals to the heart, which make things even worse, would subside. Basically, energy deficiency in the myocardium is not a new concept in heart failure. With the treatment of insulin resistance, a mechanism for improving the energy efficiency of muscle cells with a well-established active ingredient is, however, studied in that detail for the first time.

Observations on the administration of metformin in patients with heart failure and diabetes mellitus type 2 are the basis of the study approach. With metformin, patient mortality was 13 percent lower, hospitalisations decreased as well. However, there are currently no controlled clinical studies to prove these results. Similarly, there is only very little data that examine the underlying mechanisms of the positive effect of metformin in greater detail.

For this reason, the scientists are investigating the effect of metformin on several levels in the METRIS-HF-DZHK18 study: On the one hand, they are using magnetic resonance imaging (MRI) to see whether the myocardium can again contract with more power and thus pump better. They are also capturing various metabolic aspects with the MRI examination. “But we are also looking at the systemic effects, in other words, what effect metformin has on the musculature in general, as well as on the fat and sugar metabolisms”, says Doehner. Moreover, the scientists observe the patients’ functional performance, for example, with the 6-minute walk test and physical examinations and assess their quality of life.

Should metformin indeed improve the heart’s efficiency and thereby the condition of heart failure patients, then another larger clinical study will follow. “If the hypotheses of the study are confirmed, we can develop a completely new therapeutic option for treating heart failure”, says Doehner.

Patients wanted as of autumn

The scheduled start of the METRIS-HF-DZHK18 study is autumn 2018. Initially, patients with chronic heart failure that is already well controlled with medication are wanted. All four campuses of Charité – Universitätsmedizin Berlin are involved in the study: Campus Charité Mitte, Campus Benjamin Franklin, Campus Virchow-Klinikum and Campus Berlin-Buch. Patients interested in participating can get in touch by phone: +49 30 450 560 414.