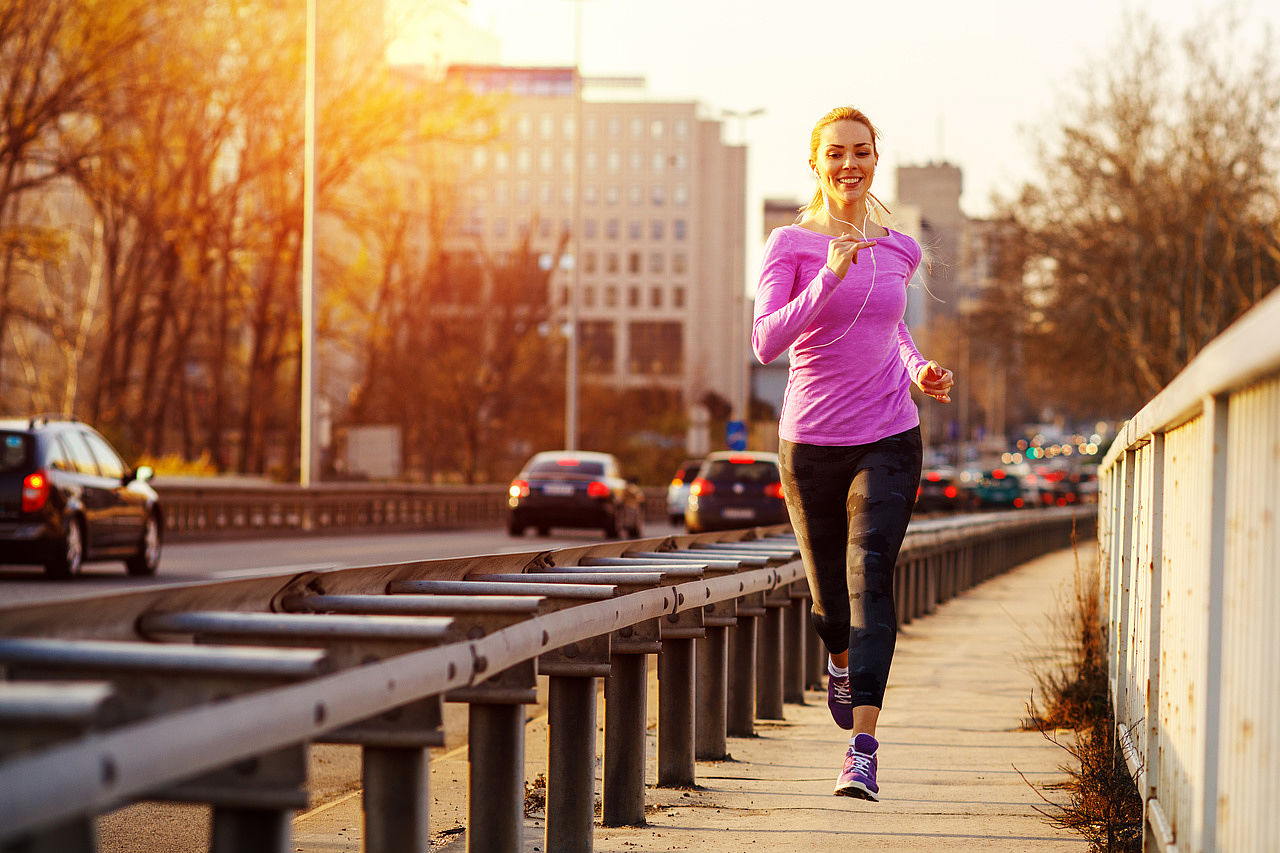 Is that still healthy? A study has determined the point at which exposure to particulate matter during outdoor sports damages the heart and circulation. | © Milenko Đilas - stock.adobe.com 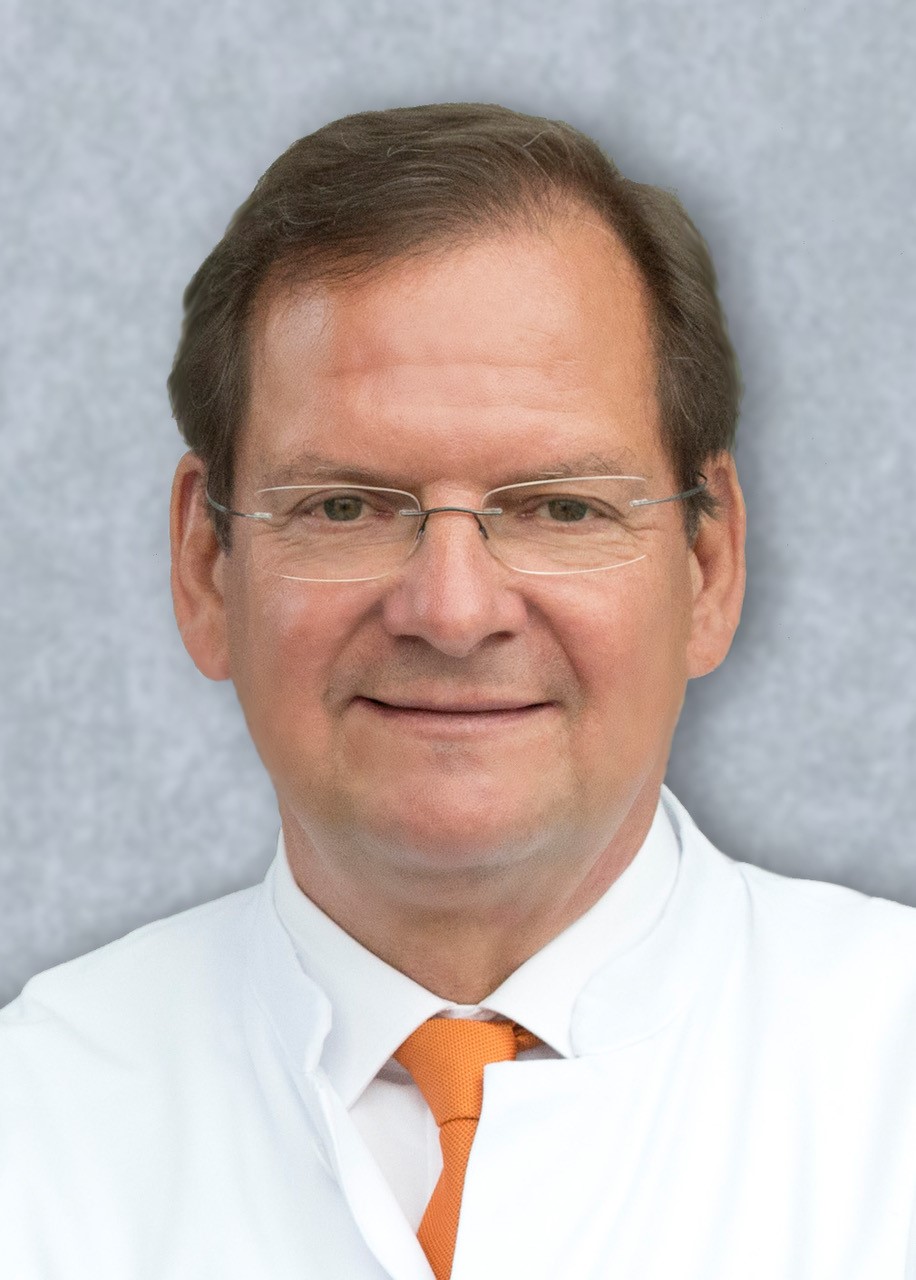 Professor Thomas Münzel comments on a study on the health effects of sport in the presence of air pollution. | © Peter Pulkowski

Exercise in polluted air above a certain threshold may cause cardiovascular side effects because high levels of particulate matter. This proves a recent study from South Korea with almost 1.5 million young adults.

"What is special about the study is that for the first time it indicates a threshold for particle matter pollution was defined above which it is detrimental to the heart and circulatory system to engage in outdoor sports," says Professor Thomas Münzel, a scientist at the German Centre for Cardiovascular Research (DZHK) at Mainz University Medical Center. While at moderate levels of particulate pollution, physical activity promoted the health of the study participants higher levels of air pollution had the opposite effect and rather harmed the cardiovascular system. "The EU's particulate matter limits are very close to the range in which, according to the study, outdoor physical activity is already harmful to the cardiovascular system," Münzel says. "Regionally, the limits are even exceeded in Germany, for example, in high-industry areas."

Fine particulate matter enters the bloodstream via the pulmonary alveoli and is taking up by blood vessels and thus reaches all other organs. It leads to chronic inflammation, oxidative stress and endothelial dysfunction resulting in arteriosclerosis, heart attacks, and strokes. Ultrafine particulate matter (<0.1µm) can even cross the blood-brain barrier and trigger inflammation in the brain and acute hypertension.

Apps help decide for or against outdoor sports

Whether you should do some jogging in the park or work out better on the treadmill at home depends on the environmental pollution on site. Nowadays, there are more and more relatively cheap sonesors can measure the degree of pollution, noise, and temperature. Satellite data can also be used to predict environmental pollution. Special “Apps” use this data and calculate whether outdoor sports are advisable or not. According to Münzel, the “Apps” even make it possible to estimate the inhaled dose of air pollution individually, depending on the planned exercise and the local measured values. After all, he says, that is the best measure for deciding whether exercise in polluted air is still healthy or deleterious..

Weaknesses of the study

The cardiologist for the University Medical Center Mainz points out that the Korean study has some limitations. For example, it was not always possible to accurately assess whether participants exercised outdoors or indoors. In addition, a questionnaire was used once a week to determine how intensively they had exercised. This could lead to erroneous data, as participants may have misremembered. The Korean researchers determined the health side effects for 5 years including coronary artery disease and stroke. According to Münzel, further studies are needed to examine how short-term changes in air pollution and changes in physical activity affect the cardiovascular system.


Background information: Critical limits
Emissions, i.e., exhaust gases from industry and traffic, contain solid and gaseous components. The solid parts, known as particulate matter (PM), are classified according to their particle size as coarse (10 µg), fine (2.5 µg), and ultrafine (0.1 µg) particles. The study authors classified measured values of less than 26.4 µg/m3 for particles with a size of 2.5 µm (PM 2.5) as moderate to low. The EU particulate matter limit value for PM 2.5 is 25 µg/m3 as an annual average. The WHO recommends 10 µg/m3, and in the U.S. 12 µg/m3 is the limit value for fine dust particles of size PM 2.5. On average, the PM 2.5 value in Germany is between 10 and 20 µg/m3.

Polluted air shortens the lifespan of Europeans by about two years

Air pollution is clearly underestimated as a health hazard, notwithstanding the heated discussion about diesel cars, nitrogen oxides and fine particulate matter. A team of scientists headed by Professor Jos Lelieveld of the Max Planck Institute for Chemistry and Professor Thomas... 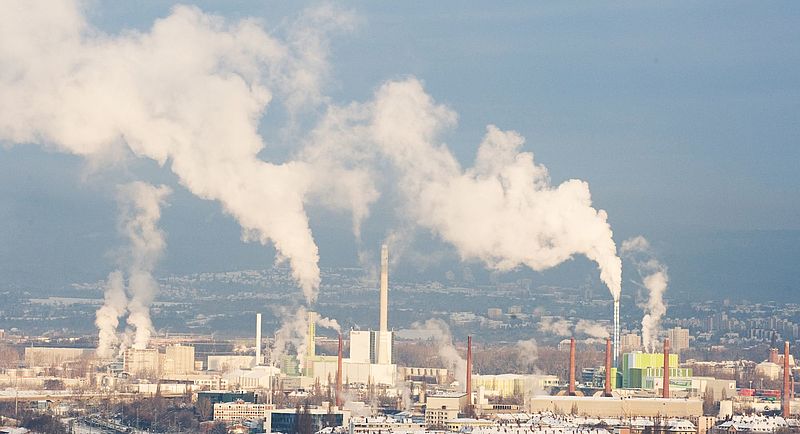 Air pollution, and fine dust in particular, is responsible for more than four million deaths each year. Almost 60 per cent of deaths occur as a result of cardiovascular diseases. Scientists around Univ.-Prof. Dr. Thomas Münzel, Director of Cardiology I, Department of Cardiology...