First use of vasoprotective antibody in cardiogenic shock 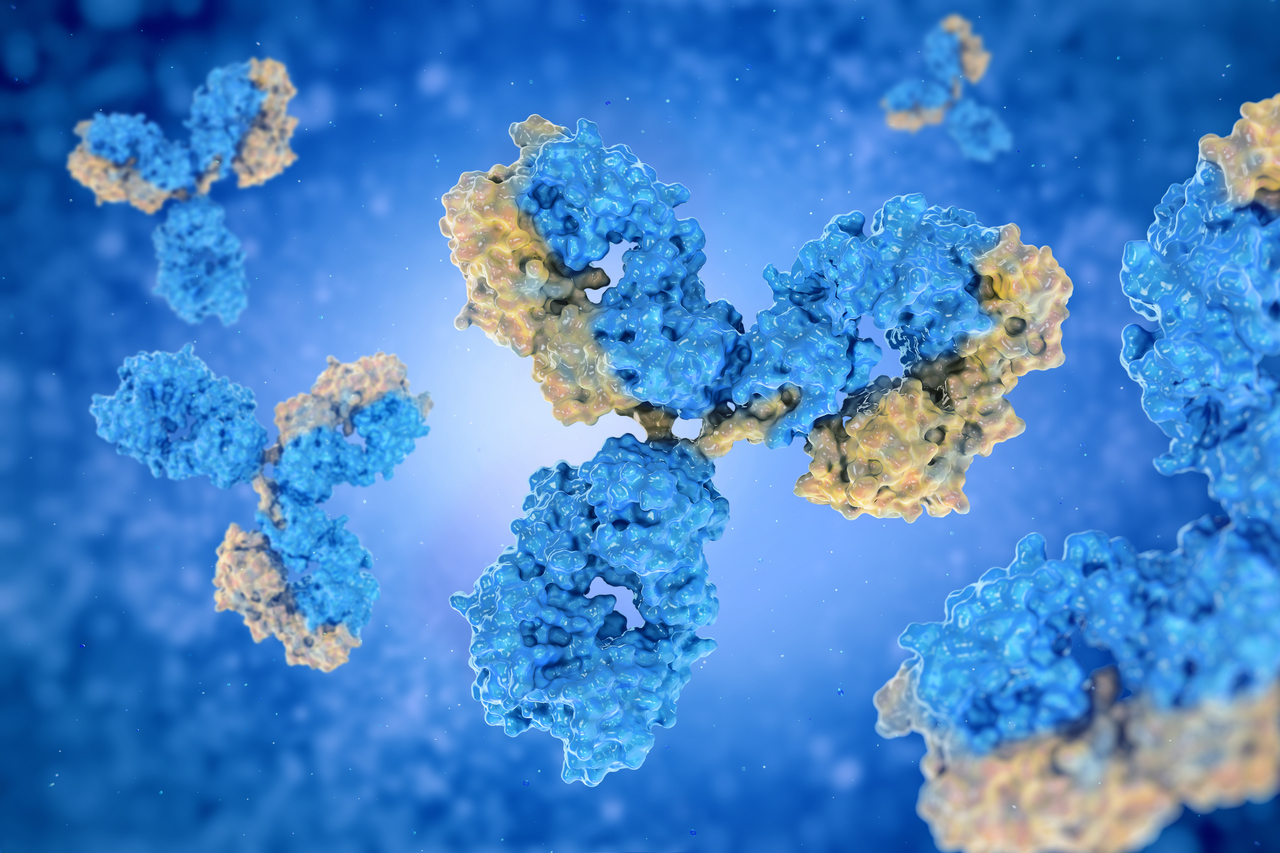 Scientists at the German Centre for Cardiovascular Research (DZHK) have started a study to find out whether a monoclonal antibody restoring vascular integrity is safe and has positive effects on organ functions of patients with cardiogenic shock. The multicenter trial is sponsored by the University of Hamburg, financially supported by the biopharmaceutical company Adrenomed AG, and led by Dr. Mahir Karakas, DZHK partner site Hamburg/Kiel/Lübeck.

Cardiogenic shock is characterized by systemic hypoperfusion due to severe depression of the cardiac index and sustained systolic arterial hypotension. With a short-term mortality beyond 40 percent, it represents the major cause of death in acute myocardial infarction (AMI). While rates of cardiogenic shock following AMI were stable at 8 percent during the 1990´ies, they are now climbing towards 12 percent during the last 10 years. Its socioeconomic impact is tremendous, considering 100,000 - 120,000 cases per year in the United States and Europe.

The now started randomized, placebo-controlled, double-blind, multicenter study ACCOST-HH assesses safety, tolerability and efficacy of a single dose of humanized monoclonal antibody Adrecizumab in up to 300 patients with early cardiogenic shock. Patients diagnosed with cardiogenic shock will receive Adrecizumab plus standard of care vs placebo plus standard of care. The primary endpoint of this study is defined as number of days through day 30 without need for cardiovascular organ support, including mechanical support –a strong surrogate endpoint for mortality. Furthermore, tolerability and treatment-emergent adverse events over 90 days will be assessed. Two Phase-I studies already demonstrated safety of Adrecizumab.

Adrecizumab is a humanized monoclonal antibody, designed as first-in-class therapy to restore and maintain vascular integrity. The antibody specifically targets adrenomedullin, a key regulator of endothelial barrier function, blood pressure and vascular tone. Loss of vascular integrity plays a pivotal role in the development of vascular leakage and organ dysfunction leading to cardiogenic shock. Adrecizumab prolongs the half-life of adrenomedullin and moreover, it is hypothesized that it shifts adrenomedullin from the interstitium to the circulation. Consequently, the level of functional adrenomedullin within the circulation is increased where it can exert its multiple beneficial effects. This is important, since several animal studies have shown that adrenomedullin administration improves outcome of sepsis, shock and myocardial infarction, while it was recognized that therapeutic administration of adrenomedullin is not feasible due to pharmacokinetic limitations. In preclinical studies, Adrecizumab reduced mortality from sepsis and positively impacted the vasoactive adrenomedullin system leading to stabilization of blood pressure, renal function and improved catecholamine responsiveness.

Beyond establishment of vascular integrity, adrenomedullin shows strong anti-inflammatory properties, is key to cardiomyocyte survival during and after myocardial ischemia, and has a marked anti-apoptotic effect on cardiomyocytes, as recently demonstrated in a molecular study conducted within the University Heart Center and published in the journal “Proceedings of the National Academy of Sciences of the United States of America (PNAS)“.

“Pathophysiologically, cardiogenic shock combines a deadly trias – myocardial cell death, inflammatory exacerbation, and loss of vascular integrity”, said Dr. Karakas, coordinating Principal Investigator of the ACCOST-HH study. “With Adrecizumab we might have the first causative therapy and hope to be able to reduce the high mortality rates".