Researchers rely on the immune system to prevent atherosclerosis 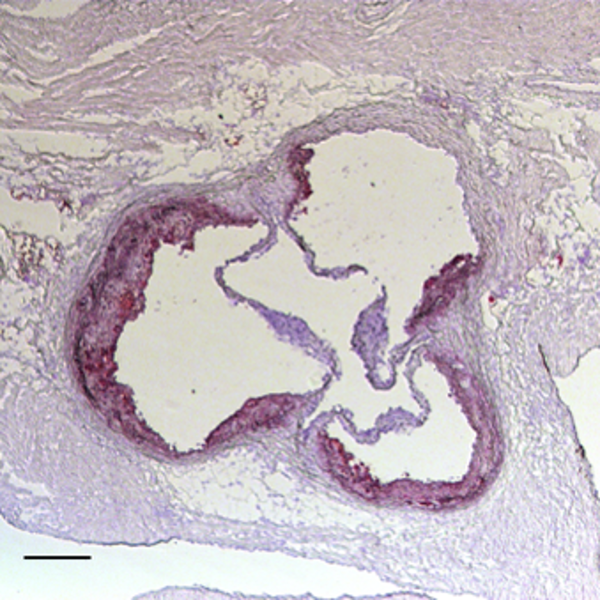 Atherosclerosis is the main cause of stroke and heart attack. Previous treatments with medicines reduce the risk of cardiovascular disease in only some of the patients: Around 60 percent are still at risk. Researchers are focusing on the immune system to develop new therapies and want to influence certain signalling proteins in immune cells.

Using animal models, scientists were able to show that a deficiency of a certain signalling protein protects against dangerous unstable vascular deposits. In chronic inflammations such as atherosclerosis, cells of the immune system migrate to the injured vessel wall: deposits, also called plaques, gradually form. It becomes dangerous when the plaques detach from the vessel wall. This can lead to a heart attack or stroke.

A team led by the two DZHK scientists Professor Esther Lutgens and Dr Dorothee Atzler from the Ludwig-Maximilians University Medical Center (LMU) has now elucidated an important component of the immune reaction involved in atherogenesis. To find out what can prevent atherosclerosis, they studied the so-called CD40L/CD40 interaction. The membrane protein CD40L is produced by special cells of the immune system and is a binding site for the CD40 protein. Such signalling proteins play a role in the signalling processes between and within cells and are a starting point for therapies.

Using a mouse model, the scientists investigated the CD40L/CD40 interaction in T cells and thrombocytes, i.e. blood platelets. They were able to show that mice which are particularly prone to develop atherosclerosis due to genetic changes had smaller and more stable plaques when they were deficient in CD40L. This made them less susceptible to a heart attack. Strikingly, the mice with CD40-L deficiency secreted less of the protein interferon-gamma, which promotes immune system activity, in certain T cells. Atherosclerosis is considered a disease in which the immune response is derailed.

Similar results were obtained in a mouse strain that was unable to produce CD40 in dendritic cells. Deletion of CD40L in platelets, on the other hand, had no effect on the incidence of atherosclerosis, but it was associated with a reduction in atherosclerosis-associated clot formation.

CD40L also binds to receptors on other cell types that have diverse physiological functions. The group is now extending their studies of the effects of CD40 und CD40L to other cell types, with the aim of developing drugs that can inhibit the functions of these proteins in a cell-specific fashion. 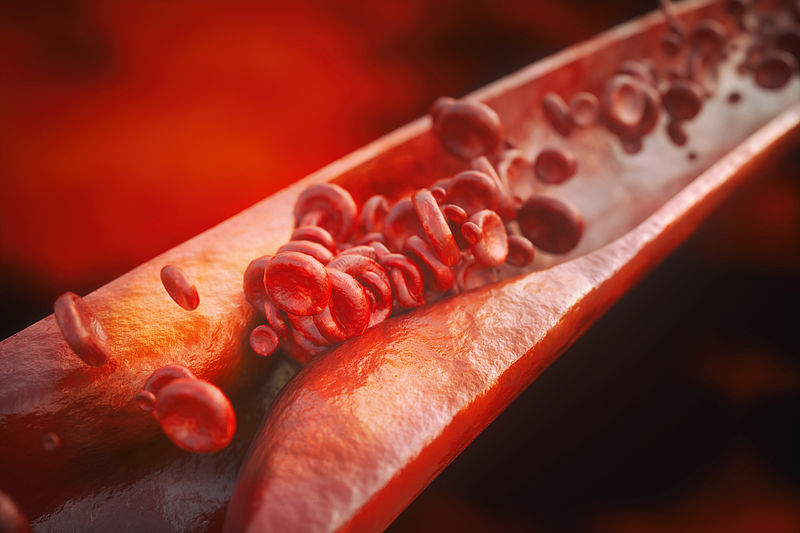 Atherosclerosis, a lipid-triggered chronic inflammatory disease of our arteries, is the main cause of strokes and heart attacks. An international team of researchers led by the Technical University of Munich (TUM) and the LMU University Hospital has developed novel synthetic...