Fountain of youth for heart cells 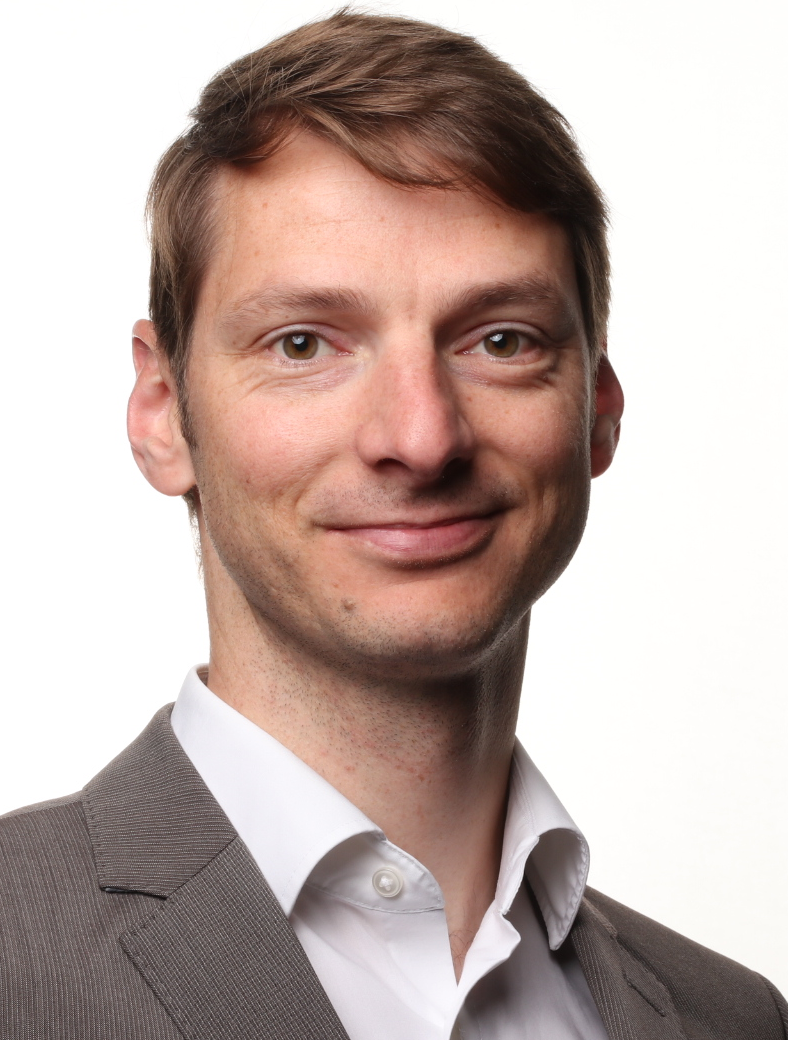 Using an artificial mini heart made from human heart muscle cells, DZHK scientists Prof. Reinier Boon and a team from the Goethe University Frankfurt were able to show that if too little of a certain molecule is present, it does not contract as well. An increased concentration of the molecule acts like a drug in mice. | ©privat 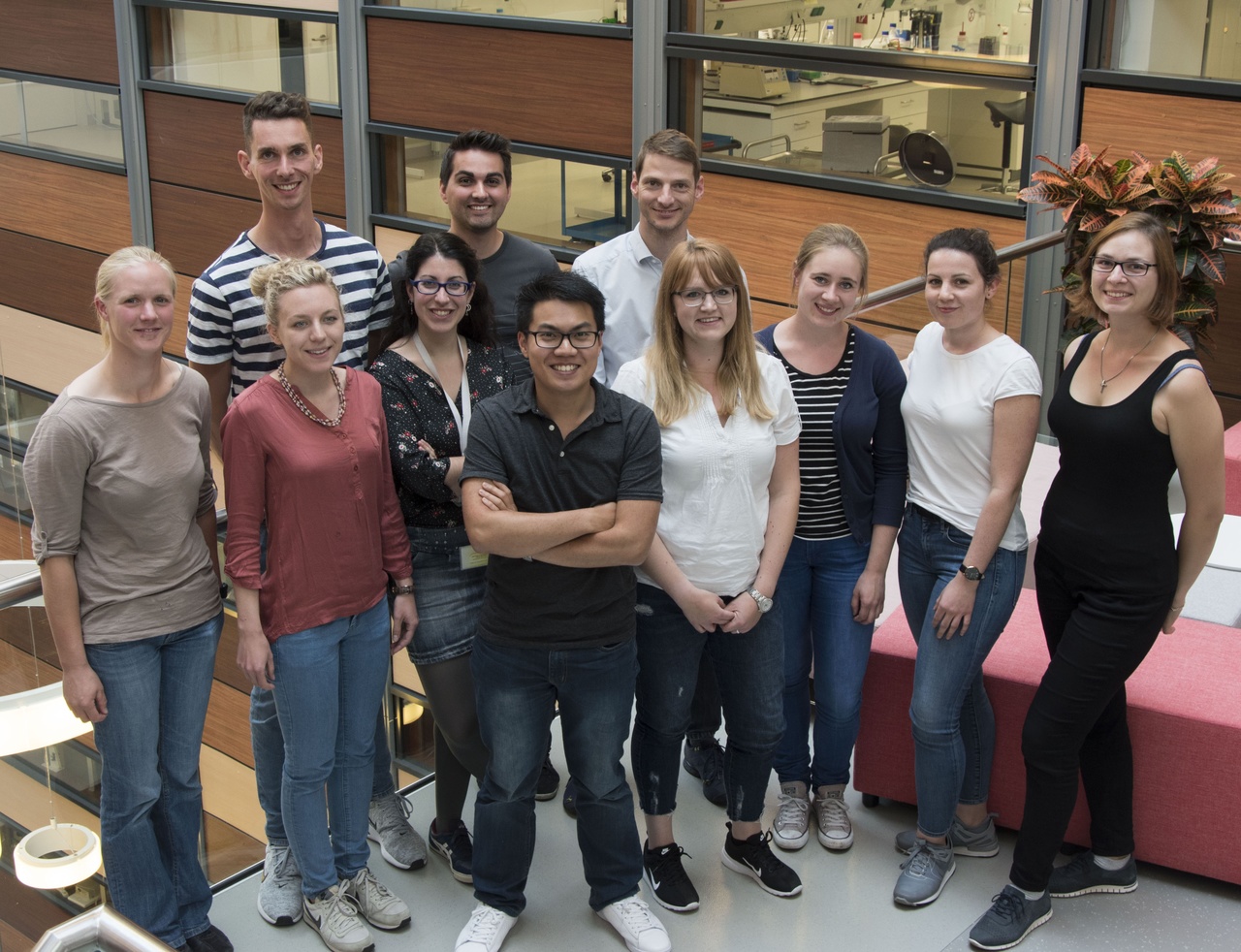 The RNA molecule Sarrah is involved in the ageing process of the heart – it is downregulated in old hearts. If its concentration is increased, it acts like a fountain of youth and protects heart cells from dying. This was discovered by scientists from the German Centre for Cardiovascular Research (DZHK) at the Goethe University Frankfurt.

"Age is the major risk factor for cardiovascular diseases," says Professor Reinier Boon of the Goethe University Frankfurt. "We are investigating what happens at the molecular level when the heart ages and the risk of heart attacks or heart failure increases." When comparing young and old mouse hearts, Dr. Julia Trembinski discovered Sarrah, which decreases in old hearts.

Sarrah is a so-called long non-coding RNA. In contrast to messenger RNAs, non-coding RNA molecules do not carry information for the synthesis of a protein. However, they have other important functions in cells, some of which have been known for quite some time. For long non-coding RNAs, however, these are only gradually understood.

The DZHK researchers showed that Sarrah protects heart muscle cells from dying by programmed cell death. If less of it is present, more cells die in this way. This death, known as apoptosis, is an essential characteristic of the old heart. The researchers were also able to detect RNA molecules in humans and rats that are very similar to Sarrah.

Trembinski and colleagues used an artificial mini heart in the laboratory to show how important Sarrah is in the human heart. The mini heart consists of human heart muscle cells that were cultivated from stem cells. If these cells lacked Sarrah, they could not contract as well.


Help after a heart attack

In mice, Sarrah works like a drug: after a heart attack, their hearts recovered much better when the scientists experimentally increased the concentration of this RNA. They also observed that the molecule not only protects heart muscle cells from dying, but also stimulates the formation of new small blood vessels in the heart.

For Boon, Sarrah is a potential candidate for gene therapy in humans: "The next important step on this path is to develop safe molecular transport containers in the laboratory that would allow sufficient amounts of the RNA molecule to be introduced into the body. Scientists are using viruses for this. In the past, there have been problems with such viruses, so that patients have received too little of the therapeutic gene. There are still no clinical trials involving long non-coding RNAs. However, Boon's group is a member of the European consortium CardioReGenix, whose goal is to also approve these RNAs for use in gene therapy.

Boon and his colleagues also investigated the molecular pathways by which Sarrah achieves its positive effects. They found out that Sarrah regulates 134 genes, most of which belong to the gene categories aging or cardiovascular disease.

The researchers were able to decipher an important gene that is activated by Sarrah. It boosts a system that protects body cells from oxidative stress. This harmful stress is caused by free radicals and reactive oxygen compounds. In addition, the system can repair tissue that has already been damaged. "This explains, at least in part, why cells survive better with Sarrah," says Boon. However, there is still a lot of research for him and his team to do to understand exactly how the RNA molecule promotes survival and blood flow in the heart. 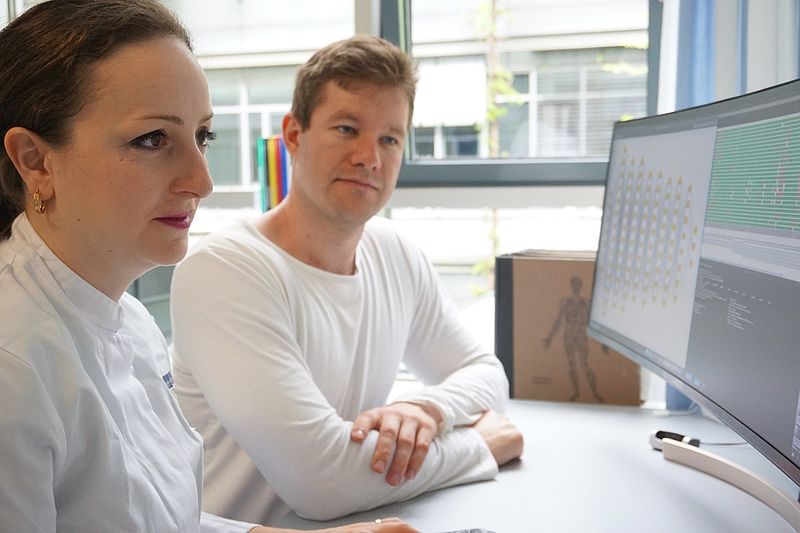 When patients are admitted to the hospital with chest pain, it is crucial to determine as quickly as possible whether or not a heart attack has occurred. By combining artificial intelligence and RNA molecules, scientists at the German Centre for Cardiovascular Research (DZHK)...