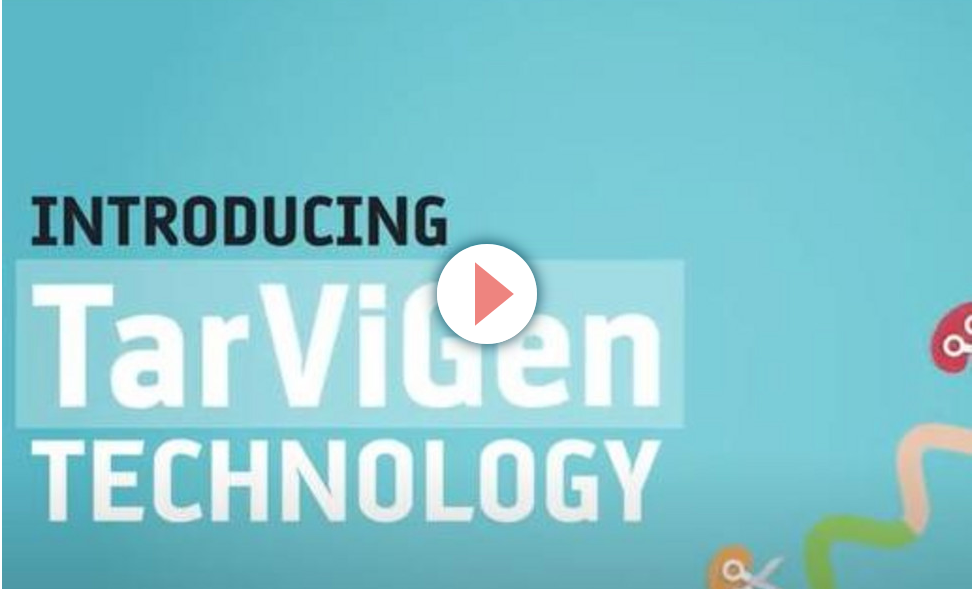 All previous variants of the SARS-CoV-2 virus can be destroyed with the RNA scissors. But how does it work?

Why not just cut up the virus and render it harmless in this way? That is the idea for a new type of antiviral therapy. The first results in the Petri dish and the animal model are promising. Scientists from Göttingen and Hanover will receive 700,000 euros from the Federal Agency for Leap Innovation to pursue this approach further.

The nose is considered the gateway for the coronavirus: Researchers want to use special gene scissors to prevent SARS-CoV-2 from multiplying in the upper respiratory tract. CRISPR / Cas13 is the molecular biological method that is supposed to attack viruses. This method, also known as gene scissors, starts with the single strand of RNA - unlike CRISPR / Cas9, the gene scissors, which have become famous in the meantime and sever the double strand of DNA at a certain point. With the Göttingen CRISPR / Cas13 method, the coronavirus is prevented from multiplying by targeted cuts on the RNA. SARS CoV-2 is a large single-stranded RNA virus.

With the RNA scissors, the scientists standing under the direction of Prof. Dr. Elisabeth Zeisberg from the University Medical Center Göttingen are now one of nine selected teams in the competition for the most promising active ingredients in the fight against viral diseases. Elisabeth Zeisberg is a Principal Investigator at the DZHK. Under the title “A quantum leap for new antiviral agents”, the Federal Agency for Leap Innovation launched the SprinD-Challenge innovation competition. Forty-five teams from Europe applied.

The nine selected teams receive fast and unbureaucratic funding to develop their ideas further. In the first year of the three-year competition, the funding can go up to 700,000 euros. Only the teams that can develop their concept in the direction of application in a promising way will remain in the competition.

The Lower Saxony team succeeded in the Petri dish and the animal model and prevented the virus from multiplying. Hamsters infected with SARS-CoV-2 had significantly less lung damage. All previous variants of the SARS-CoV-2 virus can be destroyed with the RNA scissors. Because by selecting particular “companions”, so-called crRNAs, the scientists can determine at which point the cut will occur.

In principle, according to the researchers, the approach can be transferred to other RNA viruses. In the event of a new epidemic or pandemic with as yet unknown RNA viruses, it could quickly be implemented as a therapy. The RNA scissors could also help against chronic diseases such as heart and kidney diseases.

SprinD challenges aim to produce solutions for our time’s significant social and technological challenges. They also promote high-risk approaches, the potential of which often only becomes apparent when they are implemented.