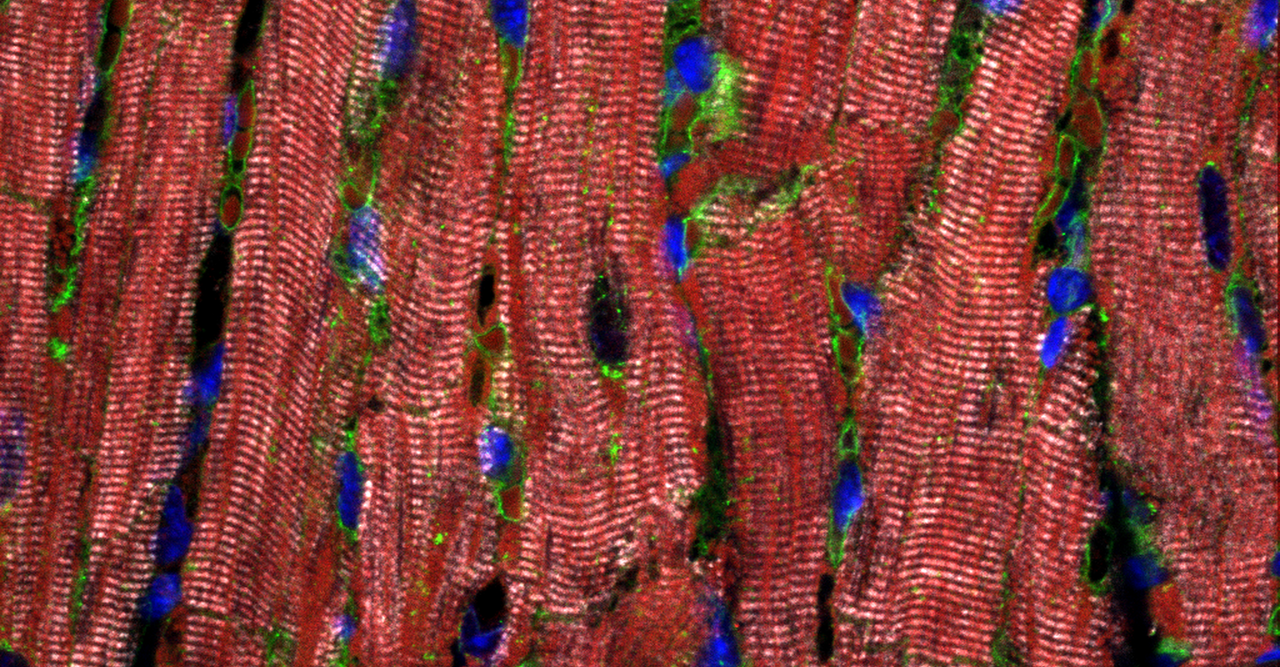 Until recently, there were few options for predicting the course of myocarditis in children. Now a team of scientists in Berlin, led by Sabine Klaassen at the ECRC, have discovered genetic defects associated with the severity of the disease, as they report in "Circulation: Genomic and Precision Medicine".

Myocarditis rarely affects children - but it is one of the most common causes of heart failure or cardiac failure in childhood. There has been little evidence to predict a severe or mild course and thus initiate an individually tailored therapy at an early stage. Scientists in Berlin have now found genetic defects that occur predominantly in young children with severe disease courses.

In children affected by myocarditis, the youngest are often the most severely affected. "More than half of young children also have dilated cardiomyopathy. Therefore, their heart function is restricted because the heart muscle of the left ventricle is enlarged," says Dr. Franziska Seidel, a pediatric cardiologist at Charité Berlin and the German Heart Institute Berlin. The DZHK junior scientist is the first author of a study that examined the genes of 42 children with myocarditis.

The children had blood and tissue taken directly from their hearts: A so-called heart muscle biopsy is necessary to diagnose heart muscle inflammation, also known as myocarditis reliably. Twenty of the participating children also had dilated cardiomyopathy. The researchers found an accumulation of rare, disease-causing gene variants in children with myocarditis and dilated cardiomyopathy. These genetic defects occurred predominantly in young children with severe disease courses.

"Our results suggest that children who have dilated cardiomyopathy in addition to myocarditis have a higher risk of developing permanent heart failure or even dying. Genetic testing should therefore be part of the diagnostic process in the future, especially for young children. In this way, individually tailored drug therapy can be initiated early, and a heart support system such as the Berlin Heart can be used," says DZHK scientist Professor Sabine Klaassen of the Max Delbrück Center for Molecular Medicine and Charité Berlin. Genetic diagnostics could also provide important clues in advance for successful weaning from the artificial heart.

With 42 patients, the pilot study group was relatively small due to the difficulty of obtaining myocardial biopsies in children. However, the differences between infancy and adolescence and between the forms of the disease - dilated and non-dilated - were obvious. The researchers plan to pursue the promising approach of genetic diagnostics: Using more data from the world's largest registry of children and adolescents with suspected myocarditis - MYKKE, which has more than 550 young patients.The study was conducted at the Experimental and Clinical Research Center of Charité and the Max Delbrück Center for Molecular Medicine (ECRC), the Clinics for Congenital Heart Defects and Pediatric Cardiology of Charité, and the German Heart Institute Berlin (DHZB) in cooperation with the Competence Network for Congenital Heart Defects and the National Registry. 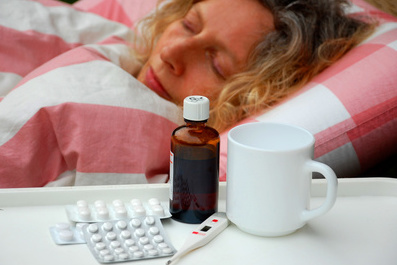 The outcome of viral myocarditis is closely associated with the immune response of the affected individual. An inhibitor of the immunoproteasome, a protein degradation complex in immunocompetent cells, reduces the extent of the inflammation and thus also the damage to the heart...