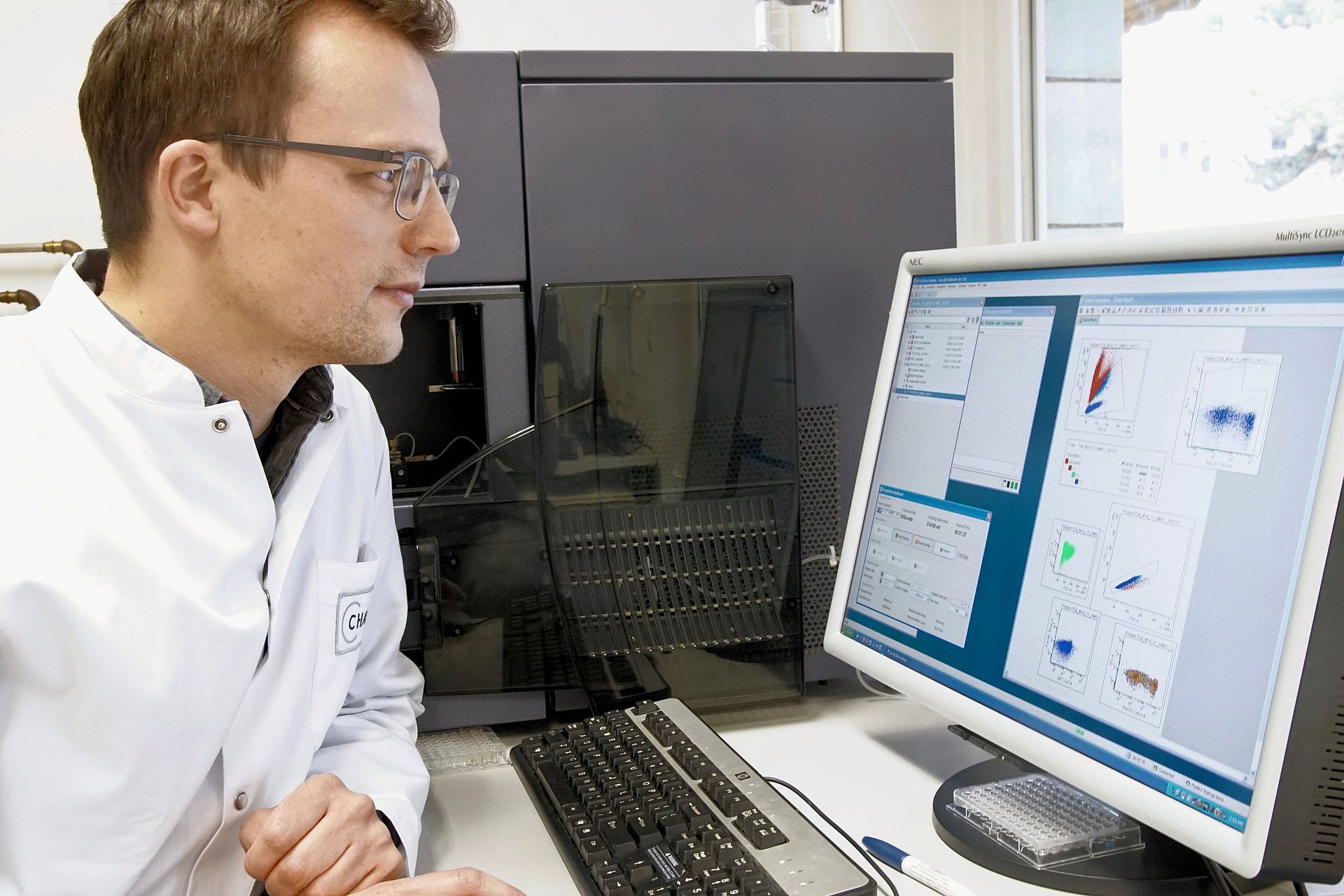 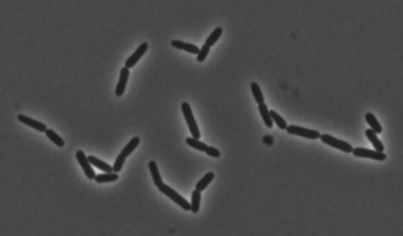 Common salt reduces the number of certain lactic acid bacteria in the gut of mice and humans according to a study published in Nature by Berlin’s Max Delbrück Center and Charité. This has an impact on immune cells which are partly responsible for autoimmune diseases and hypertension. Probiotics ameliorate the symptoms of disease in mice.

We eat salt every day, sometimes more, sometimes less, but often too much. “But so far, nobody had studied how salt affects the bacteria in the gut,” says head of the study Professor Dominik Müller of the Berlin Experimental and Clinical Research Center (ECRC) and the Berlin Institute of Health (BIH), both of which are joint institutions within the Max Delbrück Center for Molecular Medicine and the Charité – Universitätsmedizin Berlin.

Too much salt in food can encourage hypertension and might even have a negative impact on the course of autoimmune diseases like multiple sclerosis (MS). Now Müller and his team have demonstrated that excess salt decimates the lactobacilli in the gut while blood pressure rises and the number of Th17 helper cells is increased. These immune cells are associated with hypertension and autoimmune diseases like MS.

When the animals were given probiotic lactobacilli in addition to the high-salt diet, however, the frequency of TH17 helper cells decreased once again and blood pressure dropped. The probiotics also alleviated the clinical symptoms of experimental autoimmune encephalomyelitis, a disease model for MS.

The researchers thus identified the microbiome as an important factor in diseases affected by salt. The lead author and ECRC scientist Dr Nicola Wilck says, “Gut bacteria influence the host organism, and the immune system is also very active in the gut.”

Müller and Wilck worked together with an interdisciplinary research team including Professor Ralf Linker from FAU Nürnberg-Erlangen, scientists from Massachusetts Institute of Technology (MIT) in Boston, USA, from the European Molecular Biology Laboratory (EMBL), Heidelbelberg, the University of Regensburg, and the Vlaams Instituut voor Biotechnologie (VIB) in Hasselt, Belgium. The German Centre for Cardiovascular Research (DZHK) also supported the study.

Apart from the experiments on mice, the researchers also investigated the bacterial community in the digestive tract of twelve healthy men who were given six extra grams of salt every day for a fortnight. As the test subjects otherwise maintained their usual eating habits, they thus roughly doubled their daily intake of salt. Here, too, the lactobacilli responded sensitively. Most of them were no longer detectable after 14 days of increased salt intake. At the same time, scientists discovered that the probands’ blood pressure rose and the number of Th17 helper cells in the blood increased.

The role played by bacteria in the most diverse diseases is becoming an ever more important focus of research. Just how the organism interacts with gut flora is, however, still largely unknown. “Our study goes beyond just describing the changes caused by salt. We want to consider interrelated processes,” says Müller. But so far, they have not managed to completely elucidate the precise interactions, he explains. “We can’t exclude the possibility that there are other salt-sensitive bacteria that are just as important.”

The new findings have not actually confirmed the therapeutic effect of lactobacilli which are found in fermented food such as sauerkraut, yogurt and cheese. Neuroimmunologist Professor Ralf Linker notes, “Multiple sclerosis may be one of the salt-sensitive diseases which we might be able to treat in the future with individually-tailored probiotics as add-on to standard immune therapies.” Lactobacillus probiotics of this kind have therapeutic potential.

This will soon all be examined at ECRC, says Wilck. “We are planning a blood pressure study with human subjects: double blind with a larger number of participants of both genders and placebo controlled.” After that, they can start thinking about the therapeutic application of probiotics.