High blood pressure in pregnancy is transmitted to the child 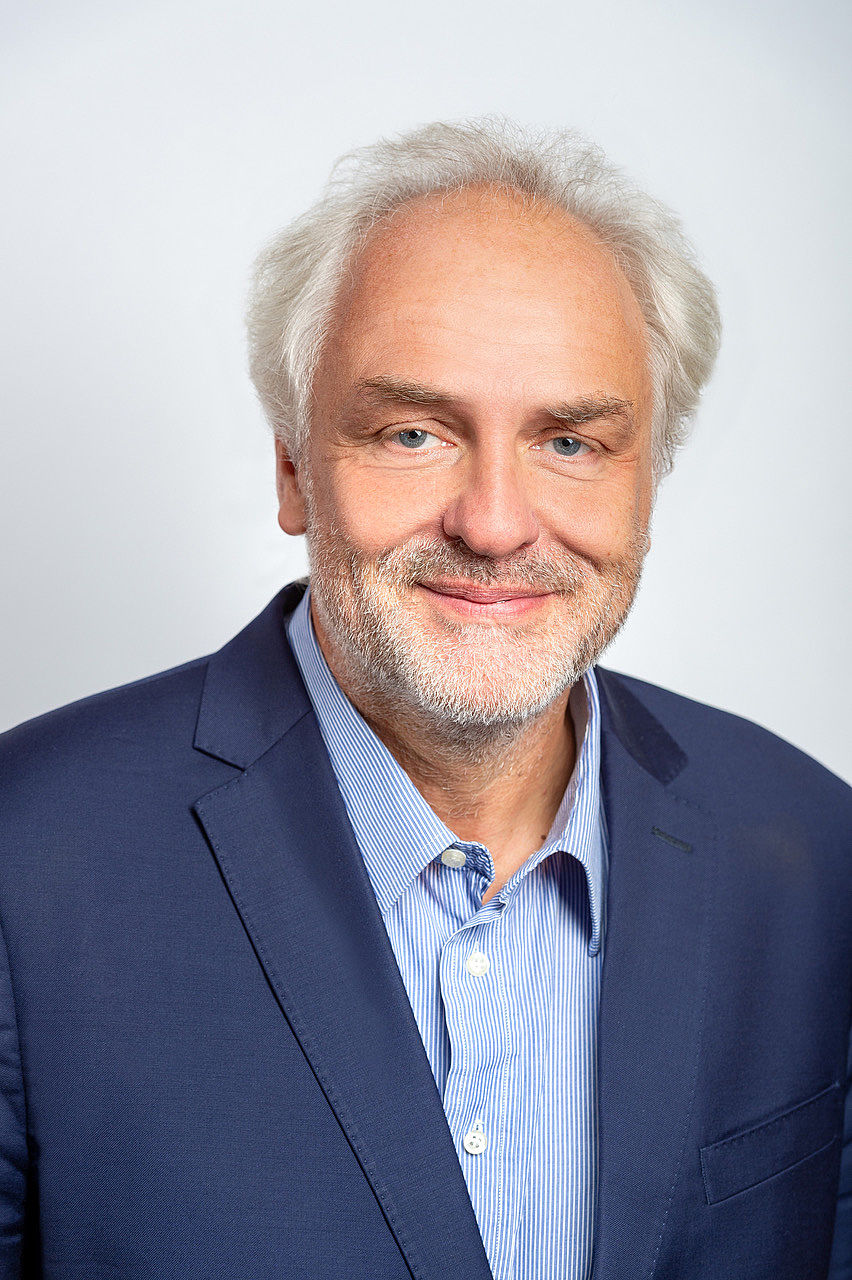 Healthy ageing begins with a healthy pregnancy. It starts with healthy blood pressure values. Scientists of the German Centre for Cardiovascular Research (DZHK), together with Danish colleagues, have found that increased blood pressure during pregnancy is transmitted to the unborn child. Girls are more susceptible to this than boys.

Pregnancy is a stress test for the body. If the body cannot adequately cope with this stress, and the mother develops diabetes or high blood pressure, the risk of developing a disease increases after delivery. But health problems during pregnancy also affect the unborn child. This is especially known for the metabolism. For example, gestational diabetes increases the risk of overweight and type 2 diabetes later in life.

Anna Birukov from the German Institute of Nutritional Research has discovered that, together with Danish colleagues, increased blood pressure during pregnancy is transmitted to the child. Together with Dr. Louise Bjorkholt Andersen, she evaluated data from a study of 2,434 pregnant women and 2,217 children in the southern Danish city of Odense. 248, and thus slightly more than ten percent of the women examined, had high blood pressure due to the pregnancy, i.e., values above 140/90 mm Hg. At the age of five years, the girls of these mothers showed elevated systolic blood pressure values. Boys tended to have elevated diastolic blood pressure values, which did not deviate as much from average values as the blood pressure values of the girls. Until the age of 18, the children will continue to be examined regularly as part of the study.

"The children's values are not so dramatically elevated that one could already speak of high blood pressure. Even the increase of two to three mm Hg observed in girls at such a young age represents a major long-term burden on the cardiovascular system," says DZHK researcher Professor Ralf Dechend from Charité - Universitätsmedizin Berlin and the HELIOS Clinic Berlin, who supervised the study. "Because the heart beats about 100,000 times a day. If you extrapolate this to the average life expectancy of a woman of currently 83 years, that is more than three billion heartbeats, which expose the heart and vessels to increased pressure each time."

Keeping an eye on mother and child

If unborn babies have high maternal blood pressure, parents must later pay particular attention that their offspring eat healthy food, get enough exercise, and teach them a healthy lifestyle.

"Besides, mothers with high blood pressure during pregnancy should be better cared for after birth," says Dechend. As soon as the aftercare is over, the gynaecologist no longer feels responsible, and the family doctor is not always informed. Studies from countries with complete birth registers, such as the USA, Scandinavia, or Scotland, showed that these women in their mid-fifties had a two to fourfold higher risk of developing cardiovascular diseases. That is just as risky as smoking.

Birukov and Andersen's results show that high blood pressure is indicated early in pregnancy by small changes in the values. Therefore, the risk of high blood pressure could be detected in time, and preventive measures could reduce the lifelong risk of cardiovascular disease in mother and child.

According to Dechend, 15 percent of all pregnancies are associated with diseases that increase the mother's cardiovascular risk. These include gestational hypertension, diabetes, premature birth, and growth-retarded children. Eighty percent of all women in Germany have children, which means that there are many people with an additional risk factor for cardiovascular diseases. However, coronary heart disease is still considered a male domain, as women have the protective estrogen until menopause. "We have known for twenty years that more women die from cardiovascular disease than men," says Dechend. "This is because mortality in men has fallen in the last two decades, but not in women. Therefore, it is important to know all risk factors, especially for them, and to keep an eye on their health."