How the heart ages 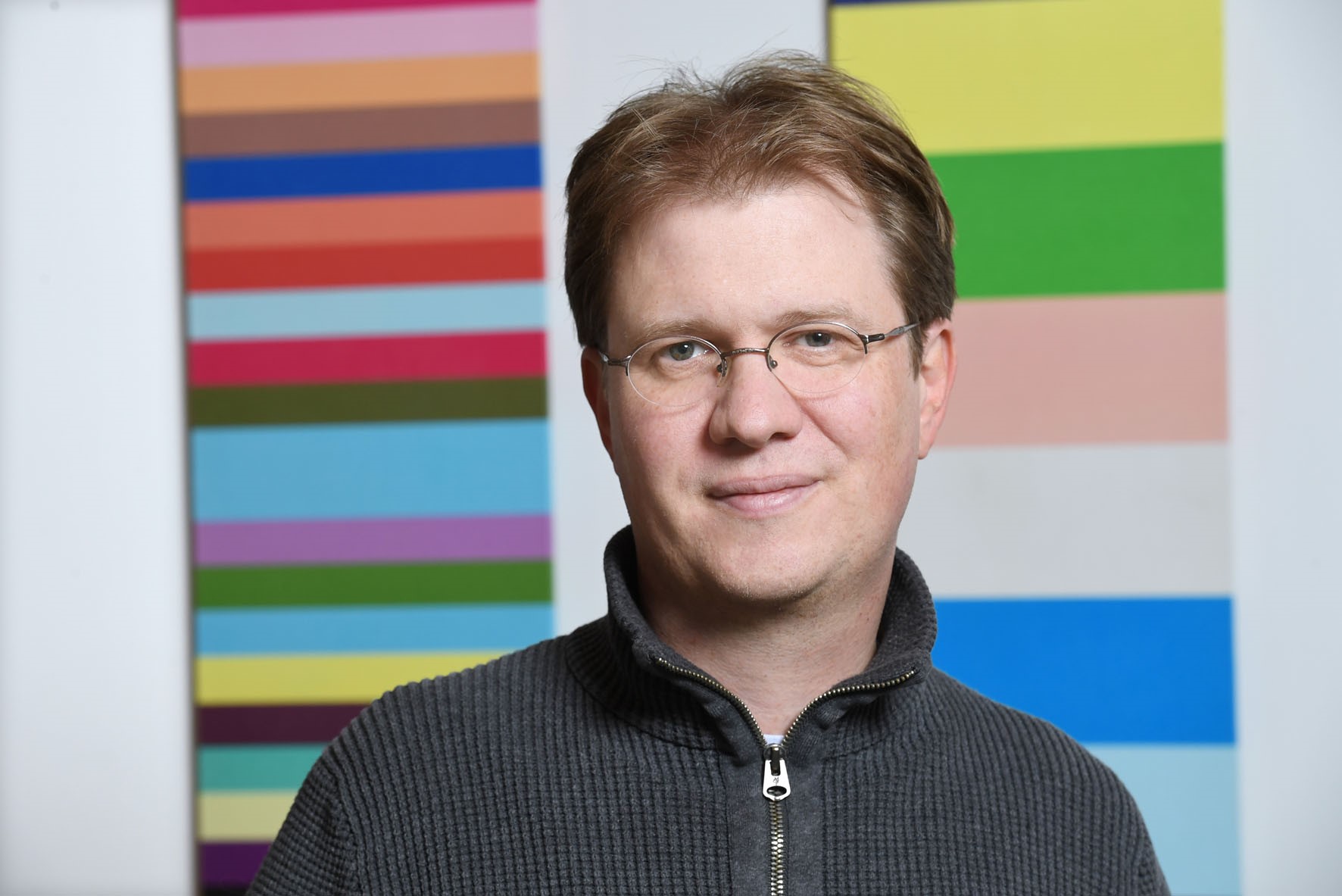 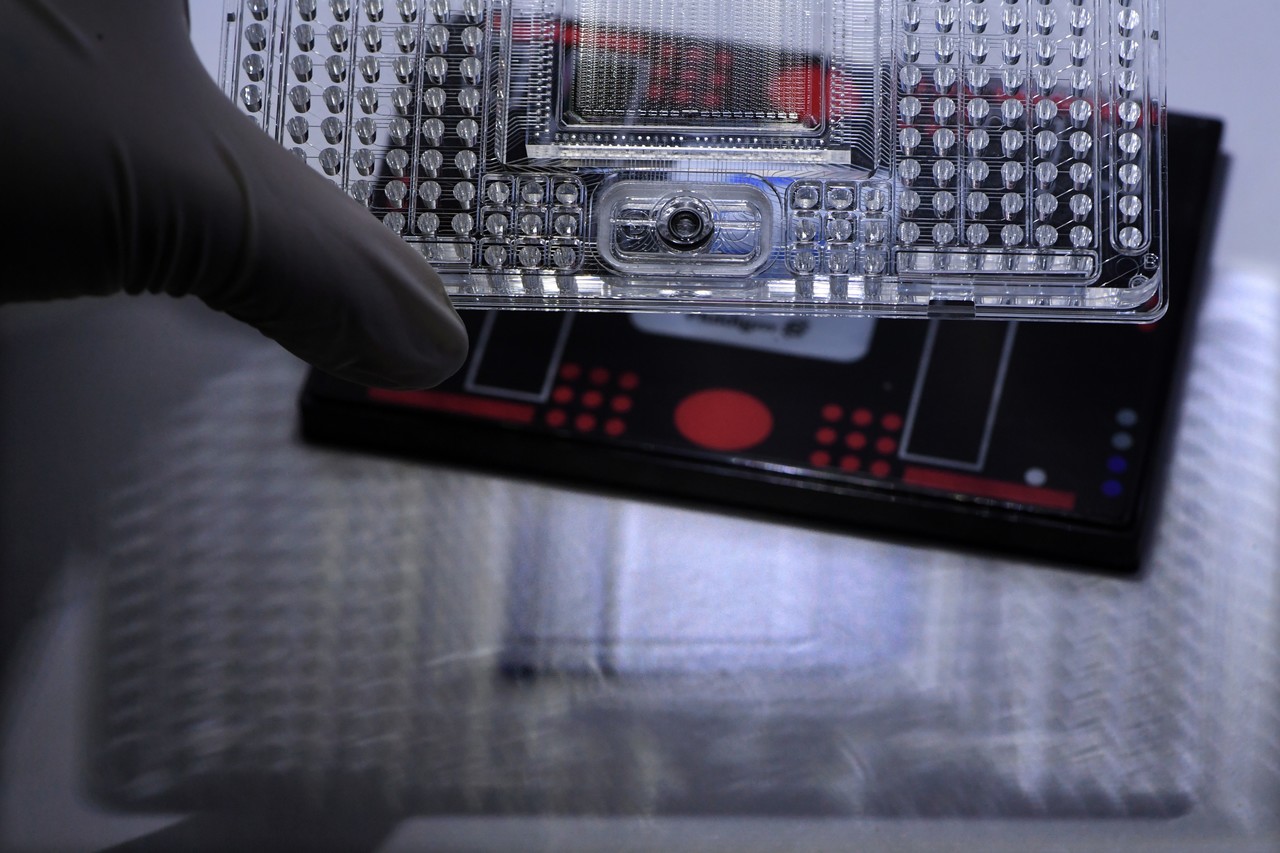 Age is one of the biggest risk factors for cardiovascular diseases. Scientists at the German Centre for Cardiovascular Research (DZHK) have now investigated what happens deep in the heart when it ages. They have studied the cells from thousands of old and young hearts to compare which genes are active. They have found that heart muscle loses its high degree of organisation as it ages. Connective tissue cells, fibroblasts in particular, become disordered.

"We looked at what happens in a healthy heart when it ages under standardized conditions," says Dr. Sascha Sauer from the Max Delbrück Center for Molecular Medicine (MDC) in Berlin. The results reveal where the ageing heart is particularly vulnerable and thus also provide a possible starting point for new treatments.

The scientists used a new method called single cell transcription analysis. This makes it possible to analyse which genes are switched on in each individual cell. The researchers from Berlin, together with the research group of Prof. Stefanie Dimmeler from Goethe University Frankfurt, have investigated a total of 28,000 heart cells of young and old mice in this way. The result was a comprehensive bank of information showing which genes are active in mouse hearts of different ages.

Genes no longer work together

The greatest differences between young and old heart cells were observed in connective tissue cells, the so-called fibroblasts. In fibroblasts from the hearts of young mice, genes were similarly active in each cell. In older mice, activation was not so uniform from cell to cell. "If we look at a few cells, the pattern is still fairly acceptable," said Sauer. "But all the small deviations lead to the fact that the old cells differ more and more as a group, and thus do not co-operate so well anymore. The highly complex system of the heart gets a little confused as a result."

In the outermost layer of the heart - the epicardium - Sauer, Dimmeler and colleagues also found a group of connective tissue cells in old hearts where genes related to calcification were activated. "Although it is known that the vessels become increasingly calcified with age, it is new that a certain subtype of ageing fibroblasts contributes to this in a healthy heart," said Sauer.

The scientists also saw that fibroblasts in the older heart send proteins called serpins to the cells that line the inside of blood vessels, known as endothelial cells. The serpins make the endothelial cells more difficult to assemble, which can be damaging for the blood vessel lining. When the researchers used antibodies to counteract the serpins, they were able to reverse these negative effects. The scientists suspect that there is more to examine here and the interaction of fibroblasts and endothelial cells is even more complex. For example, the genes responsible for cell communication are also regulated differently in old fibroblasts compared to young fibroblasts.

High degree of specialisation is lost

When looking specifically at heart muscle cells, the researchers only found age-related differences when they looked for genes that are important for muscle contraction. These genes were very variable in old heart muscle cells. Other genes that are responsible for metabolic pathways were equally active in old and young heart muscle cells. "If you roughly imagine how an organism develops, highly specialized cells, like those responsible for contraction, tend to appear later. And what comes late seems to be lost early, or the late specialisations are very susceptible to ageing," said Sauer.

Sauer and his team now hope to find out how the gene activity in the individual cells becomes more and more varied in old age. They are looking at DNA modifications, so-called methylations, which decide whether a gene is active or not.