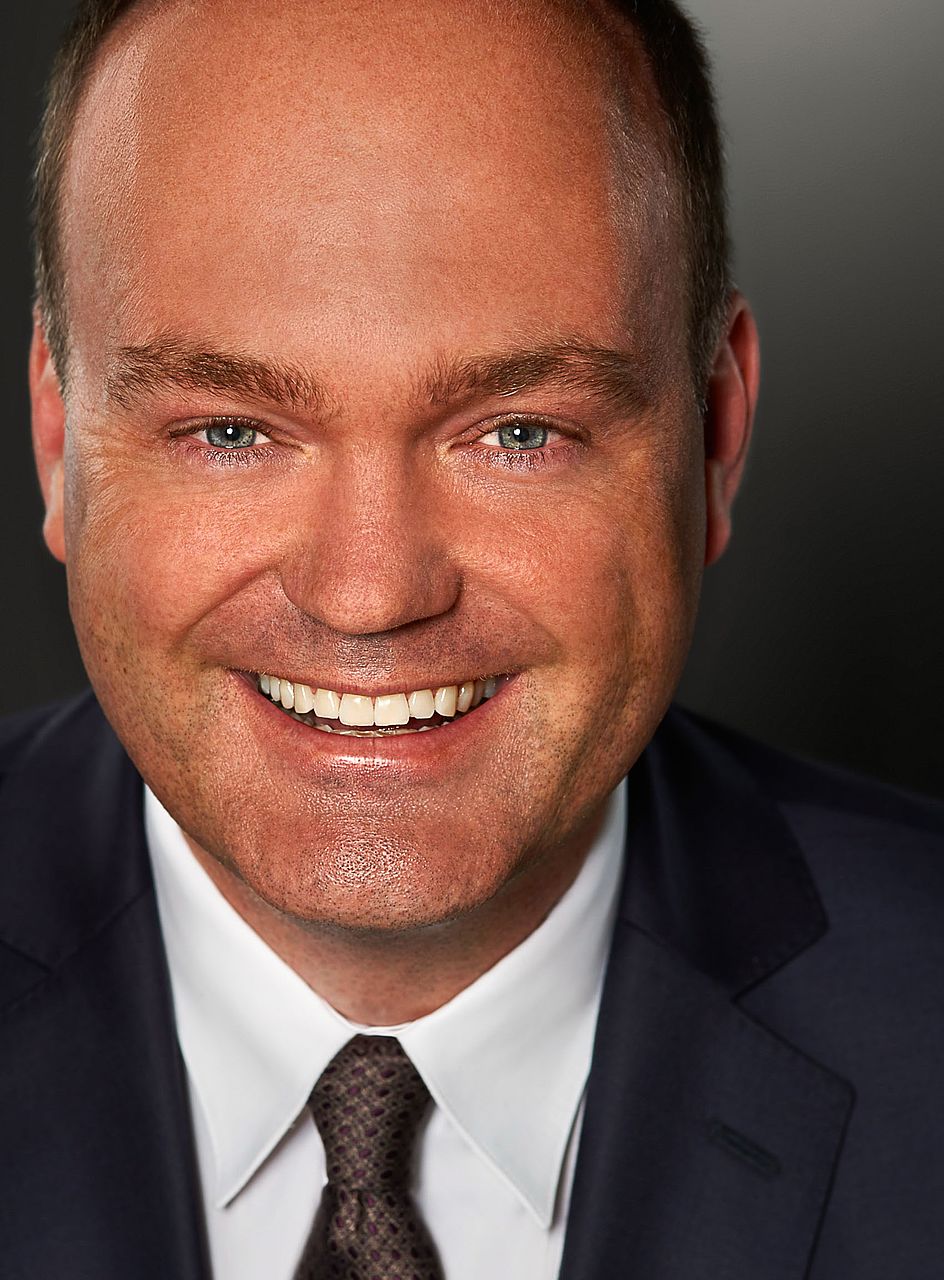 Scientists from the German Centre for Cardiovascular Research (DZHK) at the University Hospital Hamburg-Eppendorf (UKE) have found that the use of the Impella heart pump does not reduce the number of deaths in people with cardiogenic shock after a heart attack. This is the result of a large retrospective study involving 237 people.

In cardiogenic shock after a heart attack, the heart is no longer able to pump enough blood around the body to supply the organs. Major organs begin to fail and, in the worst case, multiorgan failure occurs. The chances of survival for people with cardiogenic shock after a heart attack are limited. Approximately half die within 30 days. In this life-threatening situation, many cardiologists have been using small heart pumps, called ‘Impella pumps’, for several years.

Impella pumps are inserted with a catheter over the groin and fed into the heart. Once placed, they relieve the heart by helping to draw blood from the left ventricle and out through the aorta, improving blood circulation. However, so far no conclusive results from clinical studies are available that prove the benefit of these heart pumps. Results of a large clinical study by the manufacturer are not expected for three years.

With this in mind, Dr. Benedikt Schrage and Professor Dr. Dirk Westermann of the University Heart Centre Hamburg of the UKE, have set up a large registry with the data of 570 patients from several European countries in order to investigate the benefits of Impella pumps. The results were rather surprising: use of an Impella pump did not increase the 30 day survival rate for those with cardiogenic shock after a heart attack.

"Our evaluations are not a substitute for a controlled randomised study, which would have the highest evidence," emphasizes Westermann, deputy hospital director and senior physician. However, the team does urge caution in the routine use of Impella pumps. With seemingly no  positive effect, the use of the pump is associated with certain risks. Analyzing past patient records has shown that these heart pumps can lead to an increase in severe bleeding and complications in nearby blood vessels, even when used by teams with several years of experience. "Due to the improved blood flow or ‘hemodynamics’, it was generally assumed that these heart pumps helped patients," explains Westermann.

The Hamburg scientists also compared the Impella data with that of the IABP-SHOCK II study. This study investigated how a different pump, the intraaortic balloon pump (IABP), affected the survival rates after cardiogenic shock. IABPs are different to Impella pumps, supporting the heartbeat, rather than the blood flow.

The survival rates of people with an Impella pump were compared to those with and without IABPs. The scientists used a ‘matched pair’ design – this means that different patients from different studies could be compared if they had the same age, sex, cardiac output, ventilation duration and specific blood values. The Impella pumps did not show any advantages even if the comparison was limited to patients who had received IABP. 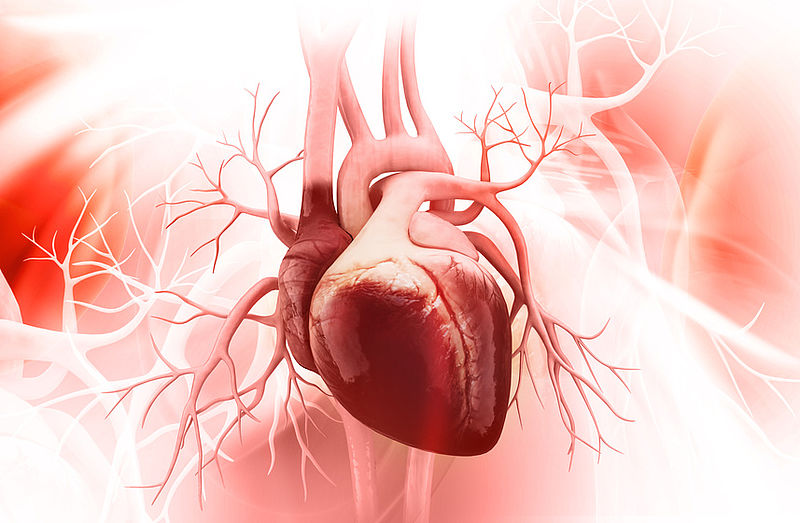 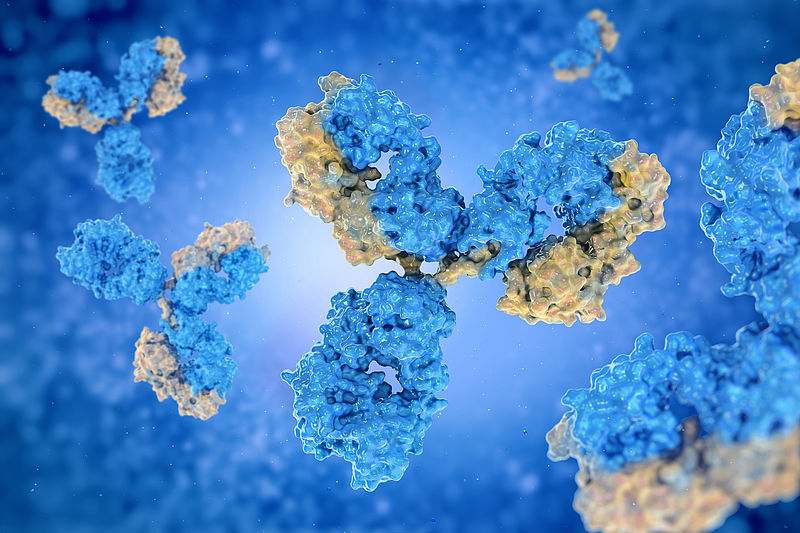 First use of vasoprotective antibody in cardiogenic shock

Scientists at the German Centre for Cardiovascular Research (DZHK) have started a study to find out whether a monoclonal antibody restoring vascular integrity is safe and has positive effects on organ functions of patients with cardiogenic shock. The multicenter trial is...