Important for bypass patients: Drug-eluting stents are not superior to bare-metal stents long-term 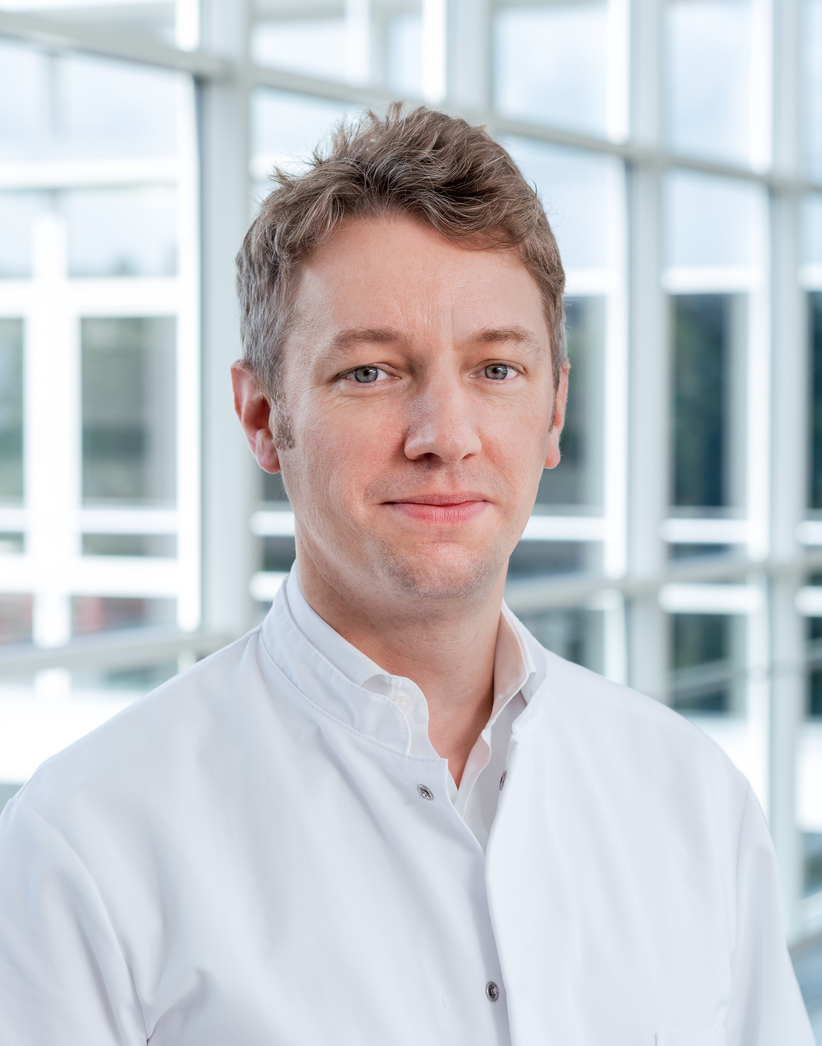 If several coronary vessels are dangerously narrowed, patients are often treated with a bypass operation. In other words, vascular grafts are fashioned that redirect vital oxygenated blood around the blocked sections to the heart. The patients’ veins are often used as bypass conduits. Yet such a bypass graft can re-occlude. Scientists of the German Centre for Cardiovascular Research (DZHK) and the German Heart Centre Munich, hospital of the Technical University of Munich (TUM) have discovered that drug-eluting stents do not perform better than bare-metal stents long-term for reopening a vein bypass.

“The study results really surprised us”, says Dr. Robert Byrne, Deputy Director of the Department of Cardiovascular Diseases at the German Heart Centre Munich, hospital of the Technical University of Munich (TUM). This is because in the first year after reopening, drug-eluting stents (DES) are clearly superior to bare-metal stents (BMS): Substantially fewer re-occlusions occur in vein bypasses. Yet this advantage is lost in the subsequent years.

If a bypass occludes, the bypass would usually not be replaced again due to the risk associated with the surgery; instead, the occluded vessel is reopened with a catheter and a stent is inserted. The stent stabilises the vessel and is supposed to prevent its reocclusion. The significance of previous studies on what type of stent works better in vein bypasses long-term is limited, since they only investigated relatively small patient groups and the duration of the studies was too short. “Yet we must know how patients are doing in the years following the bypass’s reopening”, clarifies DZHK scientist Byrne. “After all, they will usually live for several years after treatment.” In the study, 610 patients were therefore observed over five years. 307 had a bypass with a bare-metal stent and 303 had a vein bypass with a drug-eluting stent.

The study results distinctly differ from data from long-term observations of stents in native coronary vessels. In these cases, there are also fewer occlusions with drug-eluting stents in the five years after reopening. A reason for the divergent results in bypasses and native vessels could be the different wall structure in veins and arteries. A section of the leg vein is usually used for bypasses. However, the coronary vessels are arteries and the two types of vessels may react differently to stenting. The diameter of arteries is also usually smaller than that of a vein bypass and drug-eluting stents demonstrated clear advantages particularly in vessels with a smaller diameter. “We therefore might not have seen any advantage of drug-eluting stents in vein bypasses at all”, says Byrne.

Regarding patient safety – measured by the death or myocardial infarction rate –, the scientists could not observe any differences between the two types of stents. “We still recommend a DES for patients with an occluded vein bypass, since the advantage in the first year is clear and outweighs the comparatively minor disadvantages in the subsequent years”, says Byrne. “But I think it’s important that our patients are informed about the long-term results.”

Now there is a new generation of drug-eluting stents. Based on the experience with prior models, the drug dose of these new stents is adjusted. Moreover, their struts are thinner so that there are fewer vessel lesions and their polymer coatings are better tolerated. Byrne and his colleagues are therefore planning a new study in which the long-term effect of these new DES is compared to that of bare-metal stents in vein bypasses.