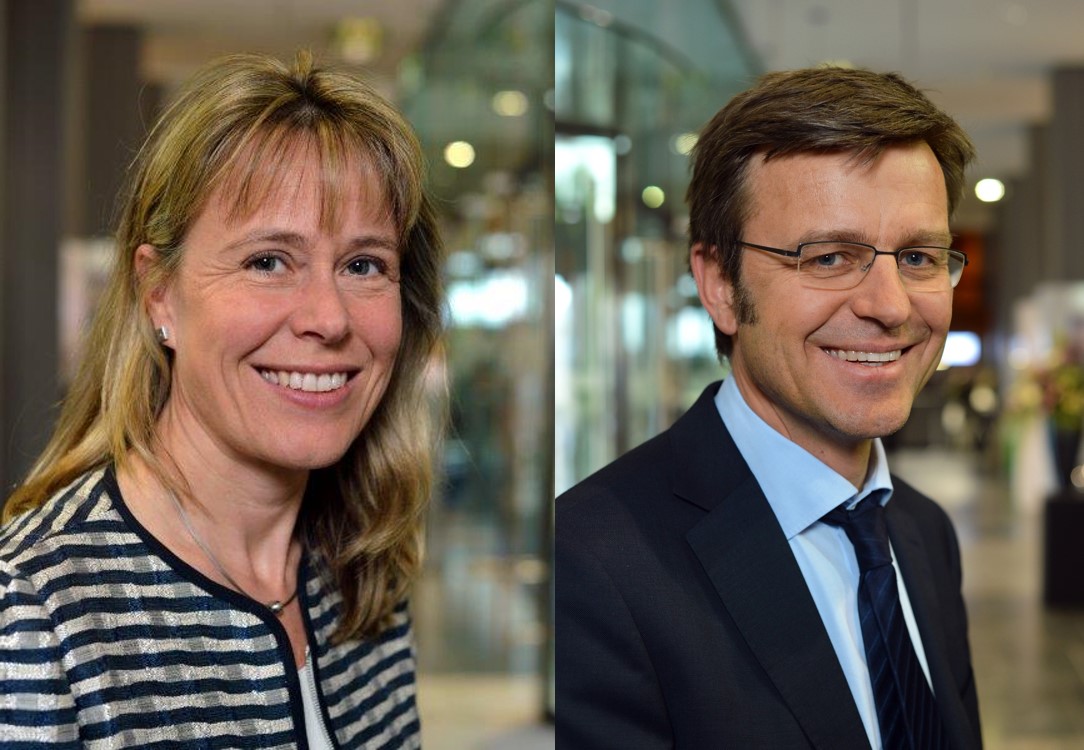 TU Munich and Goethe University, both partners in the DZHK, have jointly obtained a new Collaborative Research Centre (Sonderforschungsbereich – SFB), which will receive approximately € 11 million in funding from the German Research Foundation over the next four years.

The new SFB comprising a consortium of 30 renowned researchers will investigate the influence non-coded RNAs have on the development, regulation and cellular processes of the cardiovascular system. The extended SFB deals with the structure and function of different RNA variants in biology and chemistry.

Ribonucleic acids, or RNAs, were long considered merely messenger molecules that coded genetic information for the creation of proteins. Meanwhile, it is known that over 90 percent of the RNA molecules carry out an astonishing variety of other tasks. Many of them regulate processes within the cell (siRNA, miRNA and sRNA) and others create fascinating three-dimensional structures and serve as enzymes of switches for cellular processes. Non-coded RNAs also play a significant role in cardiovascular diseases.

Additional partners are the Ludwig-Maximilian’s-Universität (LMU), the Max Planck Institute for Heart and Lung Research in Bad Nauheim, and the Hannover Medical School.