Jeanette Erdmann is on the trail of a gene that is associated with a higher risk of coronary heart disease in women. | © University of Lübeck

Prof. Jeanette Erdmann from the German Center for Cardiovascular Research (DZHK) and the University of Lübeck receives the "BIH Excellence Award for Sex and Gender Aspects in Health Research 2021" from the Berlin Institute of Health (BIH) in the Charité. Together with two BIH scientists, she wants to investigate why certain genetic changes affect the risk of heart attacks differently in men and women.

Cardiovascular diseases are one of the most common diseases, both in men and women. However, myocardial infarction, heart failure or coronary heart disease often progress differently depending on the sex, and the causes also differ. “In large population studies, we recently identified a gene for the first time that is associated with a significantly higher risk of coronary heart disease in women than in men,” says Jeanette Erdmann. "This finding could help us understand the causes of the gender differences for the first time ".

Erdmann wants to switch off the gene in induced pluripotent stem cells of men and women using the gene scissors CRISPR / Cas, together with the BIH scientists Dr. Teresa Gerhardt and Dr. Elisabeth Strässler . The researchers want the stem cells modified in this way to mature into two cell types in the blood vessels - the smooth vascular muscle cells and the endothelial cells. Using various experiments, they then want to find out whether female and male cells react differently to the deactivation of the gene and hope to find clues about the disease-causing mechanism of the gene.

The "BIH Excellence Award for Sex and Gender Aspects in Health Research 2021" honors outstanding research achievements by scientists in the field of biomedicine who include gender or gender-specific aspects in their research. The winners will each receive € 25,000 for a joint research project with BIH partners.

Jeanette Erdmann has been a professor at the German Center for Cardiovascular Research (DZHK) since 2012 and heads the Institute for Cardiogenetics at the University of Lübeck. In July 2021 she was accepted into the Leopoldina, the national academy of science, for her outstanding work in the field of cardiogenetics. 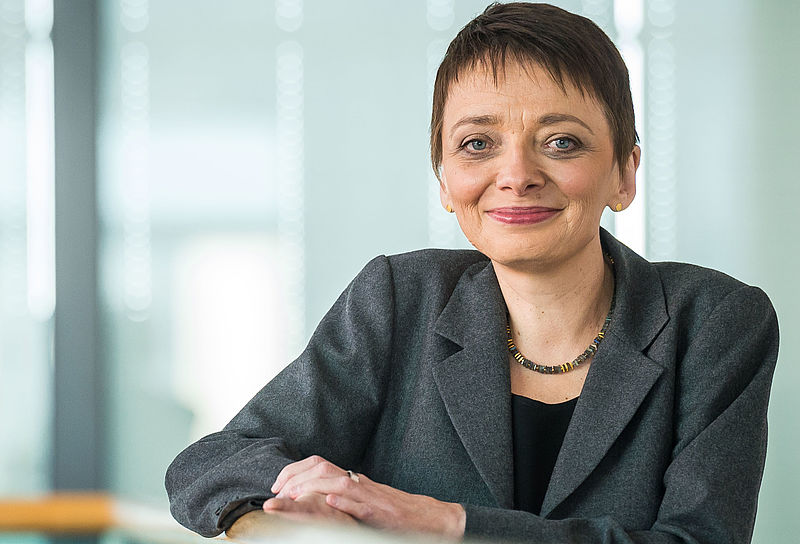 Professor Jeanette Erdmann selected as a new member of the Leopoldina

The National Academy of Sciences Leopoldina unites researchers with unique expertise in their respective fields. Criteria for admission are outstanding scientific achievements. As a new member of the Leopoldina, DZHK Professor Jeanette Erdmann from the University of Lübeck now... 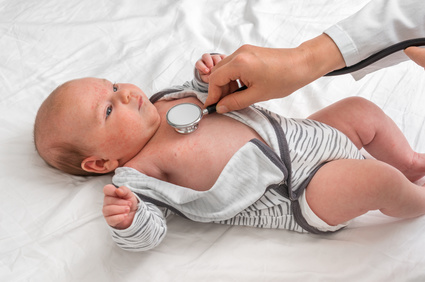 Using state-of-the-art gene analysis, a German research team was able to show that a complex form of congenital heart disease is caused by alterations in several genes and demonstrate how these genetic variations interact. For many years, the team investigated 12 people, from a...