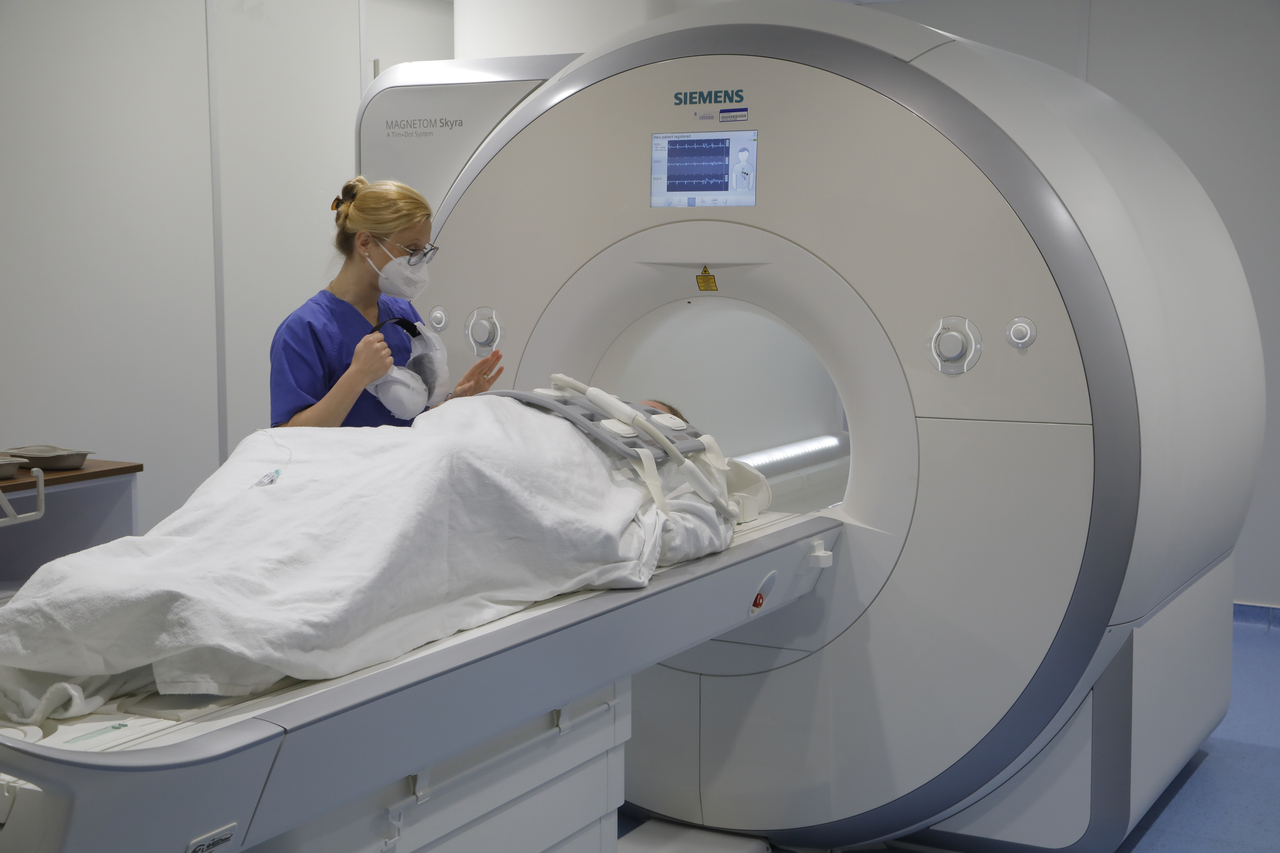 Almost a year after a SARS-CoV-2 infection, more than half of the participants in a Frankfurt study reported heart problems, such as tachycardia, chest pain and exercise intolerance: that is, symptoms worsening after even minor exertion. A team led by Dr Valentina Puntmann and Professor Eike Nagel from University Hospital Frankfurt and Goethe University Frankfurt, both Principal Investigators at the DZHK, serially examined almost 350 people. They found that the participants' complaints were due to persistent, i.e. ongoing mild cardiac inflammation. However, the heart inflammation differed from a classic myocarditis and did not damage the heart profoundly.

Even after recovering from a mild SARS-CoV-2 infection, many people complain of persistent heart problems such as poor exercise tolerance, palpitations or chest pain - even if there were no known heart problems in the past. Earlier studies, predominantly among young, physically fit individuals, were already able to show that mild cardiac inflammation can occur after COVID-19. Now, a team of medical scientists led by Dr Valentina Puntmann and Professor Eike Nagel followed up 346 people – half of them women – between the age of 18 and 77 years, in each case around four and eleven months after the documented SARS-CoV-2 infection.

The result of the study, which was also funded by the DZHK: 73 percent reported heart problems at the beginning of the study and in 57 percent these symptoms persisted 11 months after the SARS-CoV-2 infection. The affected participants had mild but persistent heart inflammation, but this was not accompanied by structural changes in the heart valves or heart walls. Blood levels of troponin – a protein that enters the blood when the heart muscle is damaged – were also unremarkable.

Dr Puntmann, who led the Impression COVID&Heart Study, explains: “The patients’ symptoms match our medical findings. It is important to note that although triggered by the SARS-CoV-2 virus, the post-COVID cardiac inflammatory involvement differs considerably from classic viral myocarditis. Extensive damage of the heart muscle leading to structural heart changes or impaired function are not characteristic at this stage of disease evolution.” The clinical picture is more reminiscent, she says, of the findings in chronic diffuse inflammatory syndromes such as autoimmune conditions. “Although most likely driven by a virus-triggered autoimmune process, a lot more research is needed in order to understand the underlying pathophysiology. Similarly, the long-term effects of cardiac inflammation following a mild COVID infection need to be clarified in future studies.”

The study team analysed the study participants’ blood, conducted heart MRIs, and recorded and graded their symptoms using standardised questionnaires. Because the study is restricted to a selected group of individuals who took part because they had symptoms, the prevalence of findings cannot be extrapolated to the population as a whole. 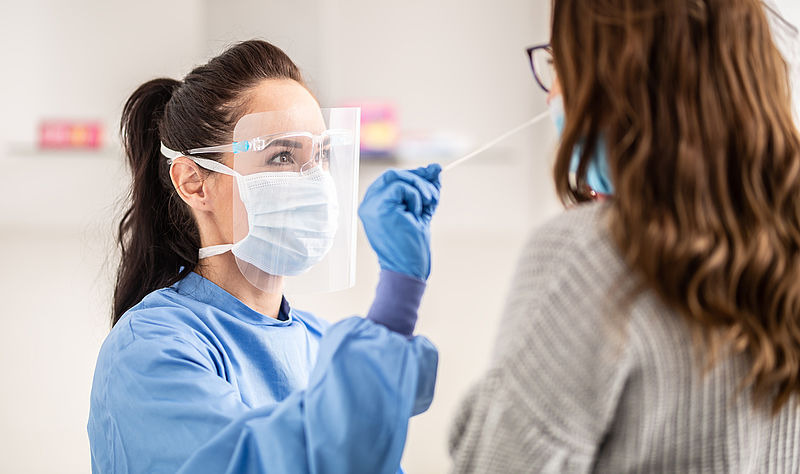 Even a mild course of COVID-19 leaves traces on organs​

Even mild disease courses with COVID-19 impair the heart, lungs and kidneys. Scientists from the Hamburg University Medical Center Hamburg-Eppendorf (UKE) proved this. In addition, with mild to moderate infections, there are frequent signs of thrombosis in the leg veins. The... 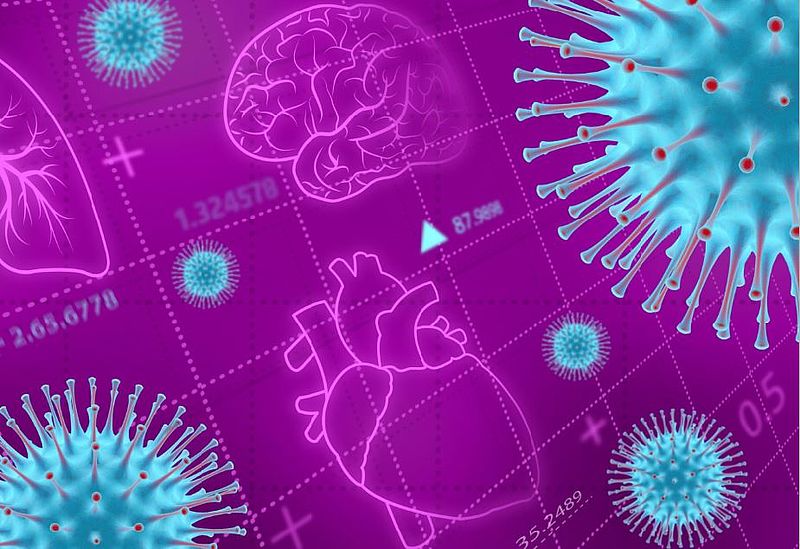