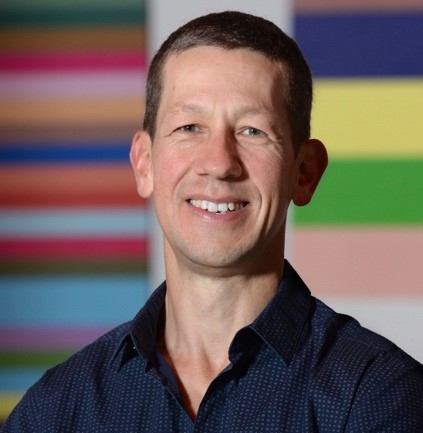 Prof. Holger Gerhardt of the Max Delbrück Center for Molecular Medicine (MDC) and an international team of collaborators receive a $6 million grant from the Fondation Leducq.

Endothelial cells in the walls of blood vessels constantly migrate against the blood flow. This process may be disturbed after a stroke or in hereditary diseases such as hereditary hemorrhagic telangiectasia (HHT). The research network ATTRACT: Arterial flow as attractor for endothelial cell migration consists of groups from the United Kingdom, Portugal, Sweden and the United States. The goal is to gain a more detailed understanding of endothelial cell migration, which could hold promise for the discovery and development of new therapies and biomarkers.

Holger Gerhardt is European Coordinator of the ATTRACT network, which has just been awarded a $6 million grant from the Fondation Leducq. His team is studying diverse aspects of angiogenesis, the process by which new blood vessels form from existing ones.

Gerhardt has headed a research group at the MDC and the Berlin Institute of Health (BIH) since moving his laboratory from London in 2014. He holds a BIH Professorship for Experimental Cardiovascular Research at the Charité – Universitätsmedizin Berlin, and a DZHK Professorship with the German Center for Cardiovascular Research (DZHK). He also runs another laboratory at the Vlaams Instituut voor Biotechnologie (VIB) in Leuven, Belgium.

The Fondation Leducq, a private research foundation based in France, provides $6,000,000 over ﬁve years to teams of researchers working collaboratively in the areas of cardiovascular and neurovascular disease. The Transatlantic Network of Excellence Program is one of the most prestigious funding programs in this field of research. Last year, MDC researcher Prof. Norbert Hübner and his collaborators were awarded funding under the program for their project entitled “Cellular and molecular drivers of cardiac fibrosis and remodeling in health and disease.”