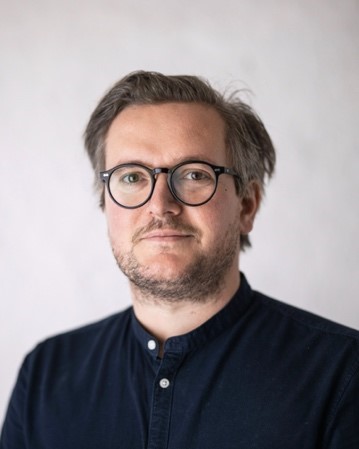 Many diseases progress differently in women and men. There are often differences in the way they develop. This also applies to cardiovascular diseases. The reason for this has not yet been clarified. Dr. Daniel Andergassen suspects that part of the answer lies in the sex chromosomes. With his junior research group, which the DZHK funds, he intends to pursue his assumption over the next six years at the Technical University of Munich (TUM).

The unisex model of biomedical research is outdated. Until now, hormones have been suspected of being responsible for the differences in cardiovascular diseases in men and women. But what role do the genes on sex chromosomes X and Y play? The subject has been little researched.

Molecular biologist Daniel Andergassen wants to change that and has his eye on the so-called escaper genes. These are genes that circumvent a natural process: In women with two X chromosomes, one of the two X chromosomes is randomly "muted" in each cell early in development. However, about three percent of the genes, the escaper genes, escape the silencing and remain active on both X chromosomes.

Women, therefore, have a double dose of these genes compared to men. With his junior research group, the young scientist wants to take a closer look at escaper genes to learn more about what protects the heart. In fact women seem to have slightly better protection against cardiovascular disease than men. With age, however, this changes - but let's take it one step at a time:

"As a first step, we want to create a map of escaper genes. And this will be for all organs, but especially for the heart and also for the aorta," Andergassen explains. "For the heart, we are mapping at single cell resolution because escaping is cell type specific." His hope: "If we know the functions of all escaper genes and it turns out that among them are important regulators with cardioprotective properties, that would obviously have twice the effect in women - and we might have promising therapeutic candidates that can be used for both sexes."

So would it be possible to artificially upregulate escaper genes in men to produce the same dose as in women, thereby having better protection against heart attacks? Andergassen wants to test that in the mouse model. His new workplace in Munich, the Institute of Pharmacology and Toxicology at TUM, offers the appropriate molecular biological techniques.

Most recently, Andergassen conducted research in Boston at the Harvard Stem Cell Institute. And he is familiar with epigenetics, that is the question of whether and how genes are read. Because genes control, they are also controlled and can be switched on and off: just like the genes on the "silent" X chromosome.

Thus, during aging or after a heart attack, genes on the inactive X chromosome could be reactivated. That's another point of interest to Andergassen: Could the "switching on" of the entire X chromosome in older women have something to do with the fact that they are no longer as well protected against cardiovascular disease? The "switched on" X chromosome may change the composition of the escaper genes, resulting in an increased risk of disease. That, Andergassen says, would be an alternative explanation to the previous hormone model, which states that women are more protected before menopause than after.

Andergassen brings a wealth of experience in bioinformatics and allele-specific sequencing - a method that few labs have mastered but is essential for identifying escaper genes. He deliberately occupies a niche with his junior research group: "We combine basic research with a disease model using experimental approaches that require computational solutions." 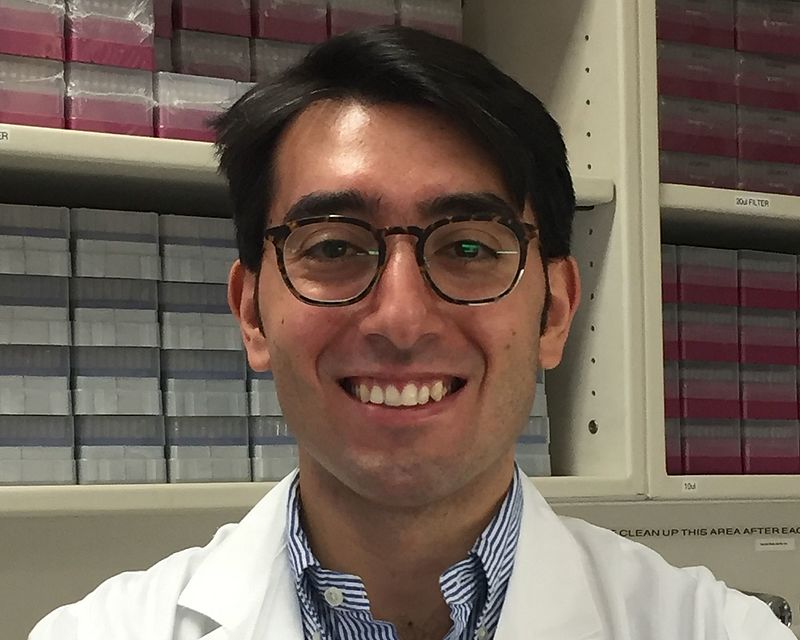 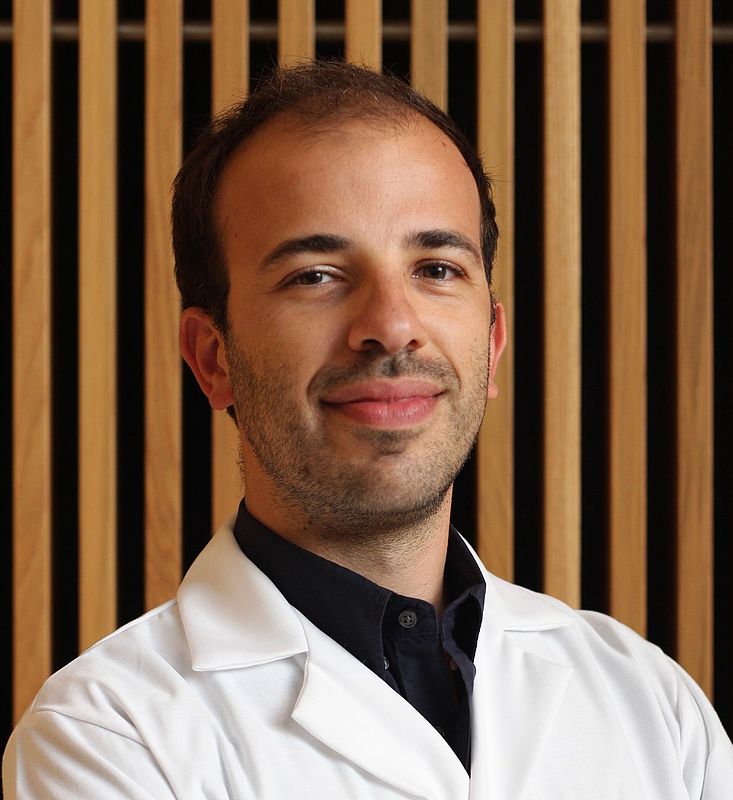 There are two new junior research groups at the German Centre for Cardiovascular Research (DZHK). The DZHK was able to successfully recruit their leaders from the US: Dr. Nuno Guimarães Camboa previously carried out research at the University of California and is now coming to...