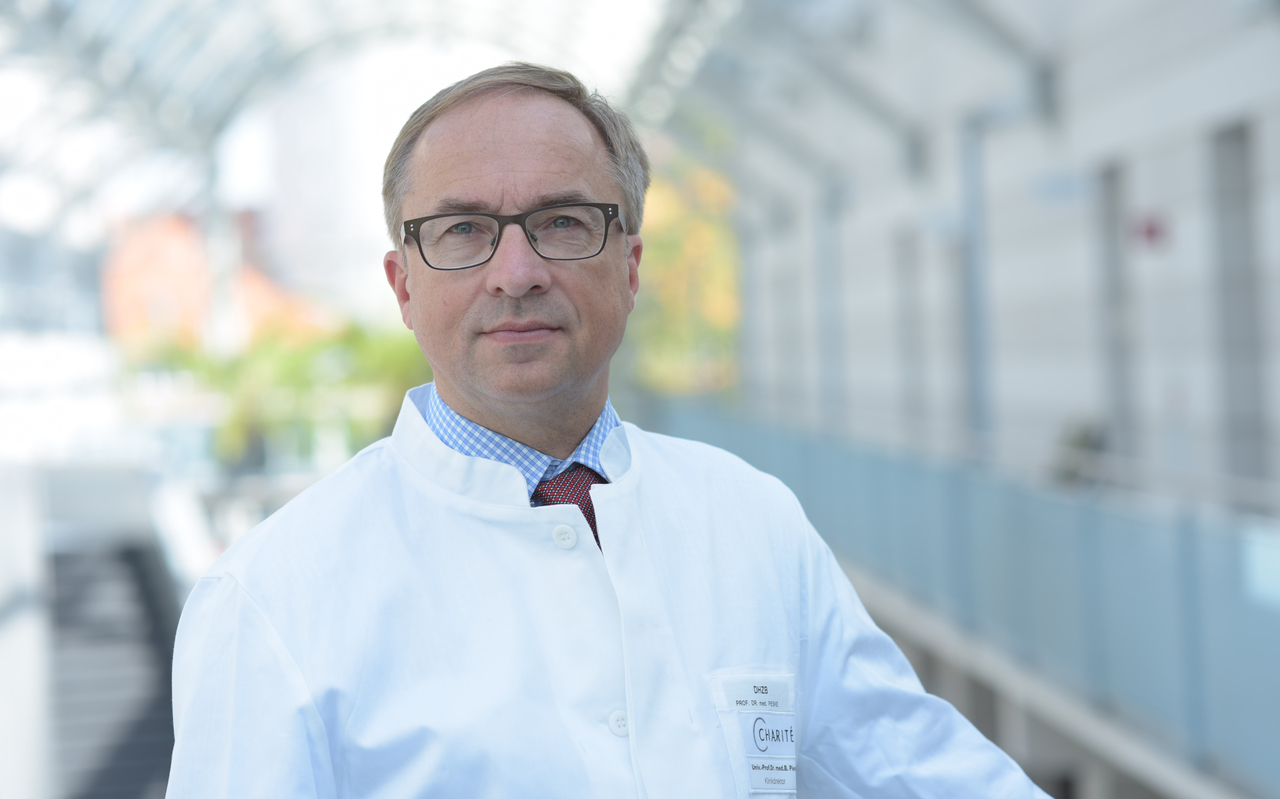 A new study from the German Centre for Cardiovascular Research (DZHK) is investigating whether a known drug could bring hope to the millions of people living with heart failure. There is currently no cure for some forms of heart failure and doctors can only treat the symptoms and not the cause.

Half of all people with heart failure have what is known as ‘preserved ejection fraction’. This means that their heart can still contract, but the following relaxation, known as dilation, is impaired. This is because one of the heart’s chambers, the left ventricle, becomes so thick and stiff that it can no longer expand to fill up with enough blood. As a result, the heart cannot complete each pump properly and the body doesn’t receive enough oxygen and nutrient-rich blood.

Initially, people with a thickened and stiff left ventricle may have no symptoms. But, as the disease progresses, they develop the debilitating and life changing characteristics of heart failure. Symptoms range from constant tiredness and deep fatigue, to dizziness, palpitations and fainting. Each day can be a struggle, interrupted with a dry cough and swollen legs, with nights disturbed by a regular need to use the bathroom from build-up of fluid. “There is currently no cure for heart failure with preserved ejection fraction”, says Prof. Dr. Burkert Pieske, Director of the Medical Department, Division of Cardiology at the Campus Virchow-Klinikum of Charité – Universitätsmedizin Berlin and joint head of the DZHK study SPIRIT-HF-DZHK8. “With current treatment options, we can only try to get someone’s symptoms under control.”

Almost 20 years ago, spironolactone was successfully used to treat heart failure patients with reduced ejection fraction. Fewer patients died and they no longer needed to be admitted to hospital as often, but studies of this drug for people with preserved ejection fraction have not yet given any clear results. “Our study will differ to previous research because we will only look at patients conclusively diagnosed with poor dilation of the heart chambers”, explains Prof. Dr. Frank Edelmann, Head of the DZHK-certified Clinical Research Unit at Charité Campus Virchow-Klinikum and joint head of the study.

When someone has heart failure, among other complications, they overproduce the hormone aldosterone. “Excess aldosterone causes heart remodelling. Vital, flexible heart muscle cells are replaced with more rigid connective tissue cells, with no useful function”, says study coordinator Dr. Johannes Petutschnigg of the Medical Department, Division of Cardiology at Charité Campus Virchow-Klinikum. “As a result, the heart’s performance is greatly reduced.” Spironolactone blocks the effect of aldosterone and could slow down or stop the remodelling processes that weaken the heart in heart failure.

Despite intensive research, the 5-year survival rate for heart failure is just 50 per cent - worse than most cancers. In the face of an ageing society, Pieske and his colleagues are expecting a heart failure epidemic as the risk of heart failure significantly rises with age. Only one percent of 40 to 50 year olds are affected, but up to ten percent of over 75 year olds suffer from heart failure. Heart failure is currently the most common cause of hospitalisation in Germany.

The SPIRIT-HF-DZHK8 study is fully funded by the DZHK and the first double-blind blind phase III study at the DZHK. This means that neither the doctor nor the patient know whether they are receiving the drug or a placebo. The ambitious project spans Europe - in addition to the 35 sites in Germany, participants and hospitals in Austria, France, the Netherlands and Serbia are involved in the study. As a phase III study, it has the real potential to change future treatment for people with heart failure with preserved ejection fraction.

People with heart failure with a preserved or mid-range ejection fraction who are interested in participating in the study can get in touch at spirit-hf(at)charite.de at any time.


Study: SPIRonolactone In the Treatment of Heart Failure SPIRIT-HF-DZHK8