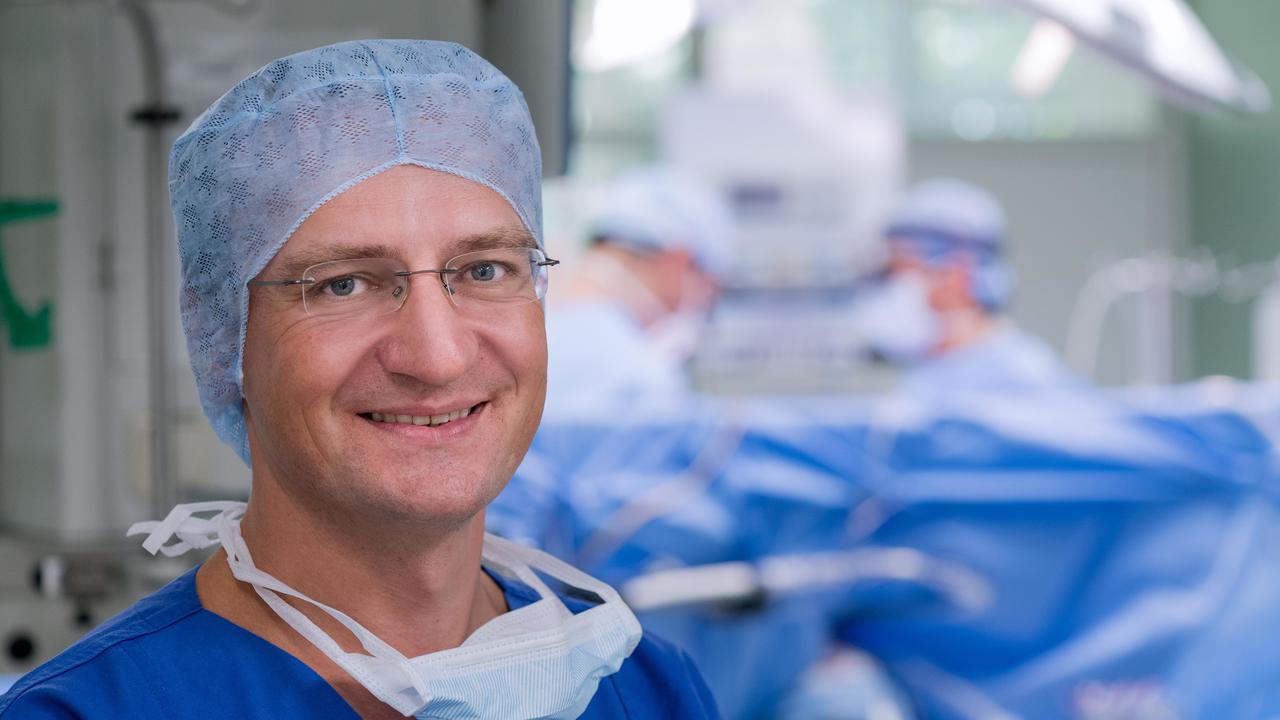 Atrial fibrillation is a common abnormal heart rhythm. It is treated either with medications or by applying heat or extreme cold to destroy small specific tissue areas in the atrium. This inevitably causes small wounds. A team at the Cardiac and Vascular Surgery Unit of the German Heart Center Munich (DHM) of the Technical University of Munich (TUM) has now discovered a blood-borne marker that quickly reveals the extent of such wounds, allowing healing and the success of the intervention to be monitored precisely.

Atrial fibrillation leads to a persistent irregular – often accelerated – heartbeat. While the condition is not life-threatening, if left untreated it can lead to serious complications such as stroke or heart failure. It is caused by areas of the heart that hinder the normal conduction of electrical impulses so that the atrium no longer contracts rhythmically,” explains Professor Rüdiger Lange, Director of the Cardiac and Vascular Surgery Unit of the German Heart Center Munich.

Ablation is a procedure in which specific regions of the atrium are destroyed by applying heat or extreme cold to reroute the paths of electrical conduction and correct the abnormality.

Atrial protein as a potential biomarker

Two years ago, DZHK researcher PD Dr. Markus Krane, Deputy Director of the Cardiac and Vascular Surgery Unit at the DHM und Professor Matthias Mann of the Max Planck Institute of Biochemistry compiled an Atlas of the Heart. In the process, they discovered the protein myosin binding protein H-like (MYBPHL), which exists in two forms and exhibits an important characteristic: in humans, one of the forms, isoform 2, occurs only in the atria of the heart. Most other proteins in the heart, by contrast, are just as likely to occur in other cardiac regions as well.

The researchers therefore wondered whether MYBPHL might serve as a blood-borne marker for atrial tissue damage. “Markers are particularly important in cardiac medicine for predicting and assessing progress, because early recognition of problems in such a vital organ as the heart can save many lives,” says Markus Krane.

The scientists tested over a hundred blood samples from patients with atrial fibrillation in whom ablation had been performed. They found that levels of MYBPHL in the blood were highest immediately after ablation when the patients arrived at the intensive care unit and then gradually declined over the next 24 hours. Patients who underwent cardiac valve surgery without atrial intervention, for example, did not show increased levels of the protein, which remained at the same levels as in the healthy control group.

“In this way we’re able to assess the extent of atrial damage and predict the patient’s progress by means of a simple blood test. This is only possible because the new marker has the considerable advantage that it is highly specific to atrial tissue. If levels of the new marker decrease while other markers for myocardial damage remain high, it can be assumed that other problems are at play, which we can then target early with additional tests and therapeutic measures,” says Krane.

In the next step, Krane and his team plan to produce antibodies that only recognize isoform 2, which can then be used in a rapid blood test. Such a standardized test would be suitable for widespread routine use following surgical or interventional procedures that specifically target atrial tissue.