No benefits from new US blood pressure guidelines 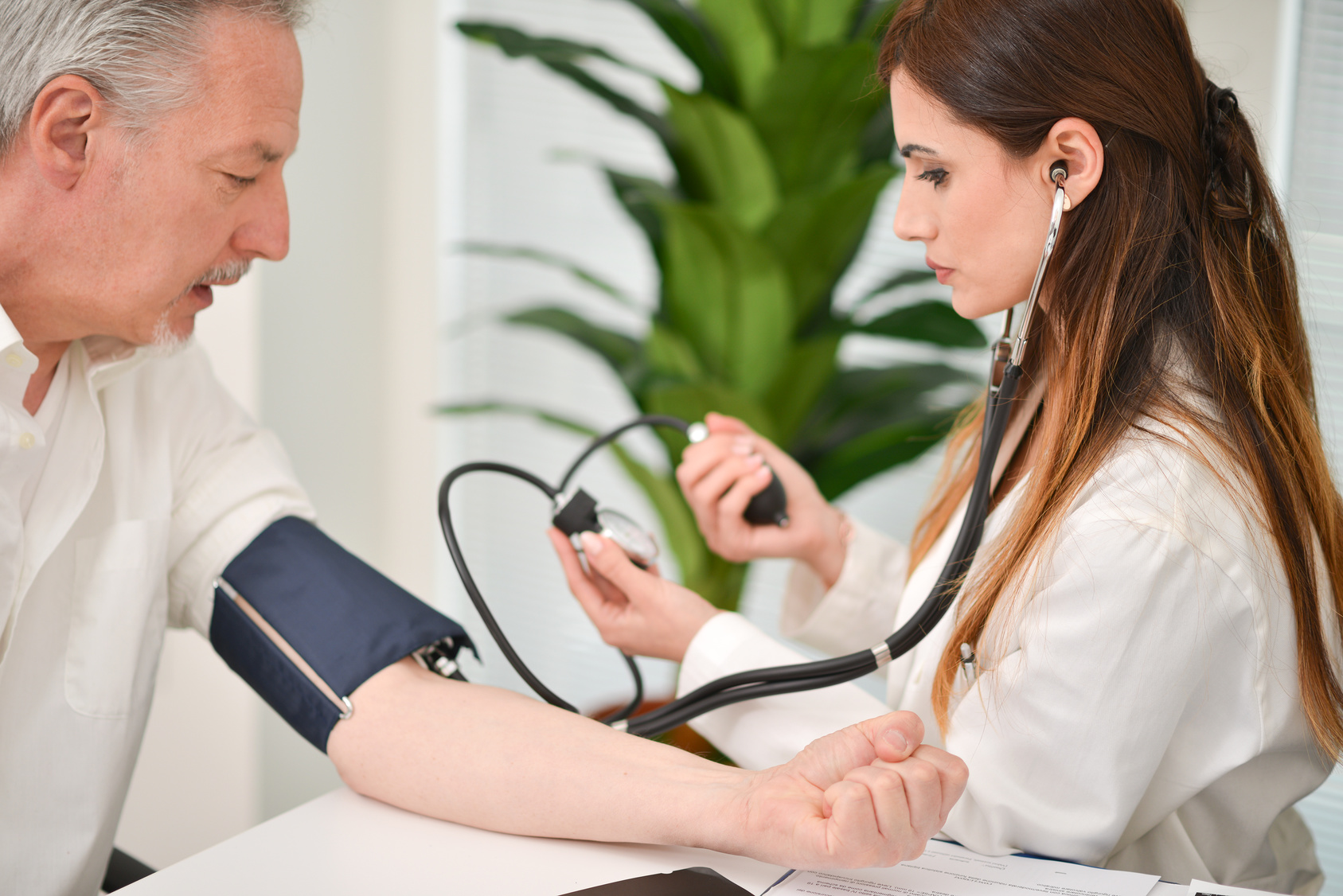 According to the new US guidelines, patients who would be considered as having only “high normal” blood pressure in Europe must receive treatment. | ©Minerva Studio - stock.adobe.com

When is high blood pressure dangerous? Medical associations offer widely differing answers. In the USA, for example, patients are seen as hypertensive much sooner than in Germany. A team working with Prof. Karl-Heinz Ladwig of the Technical University of Munich and the Helmholtz Zentrum München has concluded that treating patients sooner does not reduce the risk of deadly heart disease.

In 2017 the American College of Cardiology added a new category to its guidelines for high blood pressure: “Stage 1 Hypertension”. Under the new standards, doctors are advised to place patients in this category (130-139 mmHg / 80-89 mmHg) on treatment. For the European Society of Cardiology, that range is defined as “high normal” blood pressure, with no specific action recommended.

“The idea behind the US guidelines is to lower blood pressure as early as possible and, by presenting patients with a diagnosis, to encourage them to adopt a healthier lifestyle,” explains Prof. Karl-Heinz Ladwig, a researcher at the Clinic for Psychosomatic Medicine and Psychotherapy at the TUM University Hospital rechts der Isar at the Helmholtz Zentrum München.

Using data from approximately 12,000 patients, Ladwig and his team assessed the situation in Germany. “We studied the 10-year risk of mortality from cardio-vascular disease, or CVD for short, among people in the various hypertension categories in the context of the other risk factors affecting them,” says Seryan Atasoy, the first author of the study, who is working as an epidemiologist at Helmholtz Zentrum München and Ludwig-Maximilians-Universität München.

In the newly created category “Stage 1 Hypertension”, the CVD mortality risk was not significantly higher than among patients with normal blood pressure. "The motivation effect is questionable, too," says Karl-Heinz Ladwig. Patients in the high-risk category “Stage 2 Hypertension”, where medication is recommended under both the US and the European guidelines, have a much greater risk of dying of heart disease, he explains. “At the same time, risk factors such as smoking and a lack of exercise are far more frequent in that group. That shows that many people do not change their lifestyles despite the diagnosis.”

Although the incidence of depression was generally lower among people with dangerously high blood pressure than in the general population, depression was significantly more common in one subset of that group: those taking medication to treat their serious hypertension. Here, depressive moods were reported by around half of all patients, as opposed to just one-third of those not receiving treatment.

“We believe that this should be seen as a labeling effect,” says Ladwig. “When people are officially labeled as 'sick', that has an impact on their mental health.”  A previous study by Ladwig and his team  showed that, in terms of mortality risk from cardio-vascular disease, depression is comparable to high cholesterol levels or obesity.

“The American College of Cardiology itself has calculated that the proportion of adults diagnosed with high blood pressure will increase from 32 to 46 percent,” says Karl-Heinz Ladwig. “That means 14 percent more who have to deal with the additional mental stress – although their risk of developing a potentially deadly cardio-vascular condition is not significantly higher, and despite no real expectation of extra motivation through the diagnosis.” For those reasons, Ladwig believes that it would be a serious mistake to adopt the US guidelines in Europe.