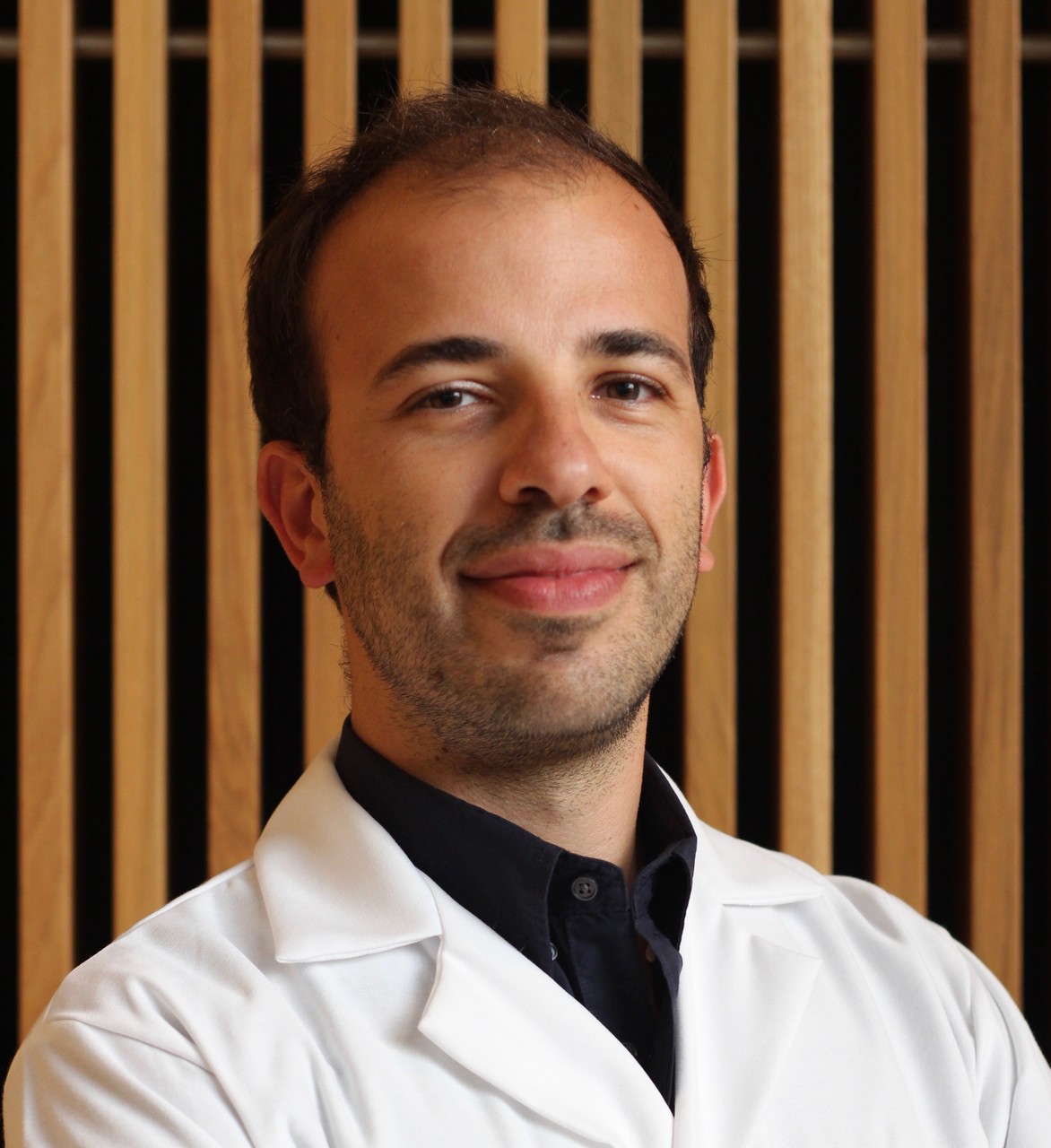 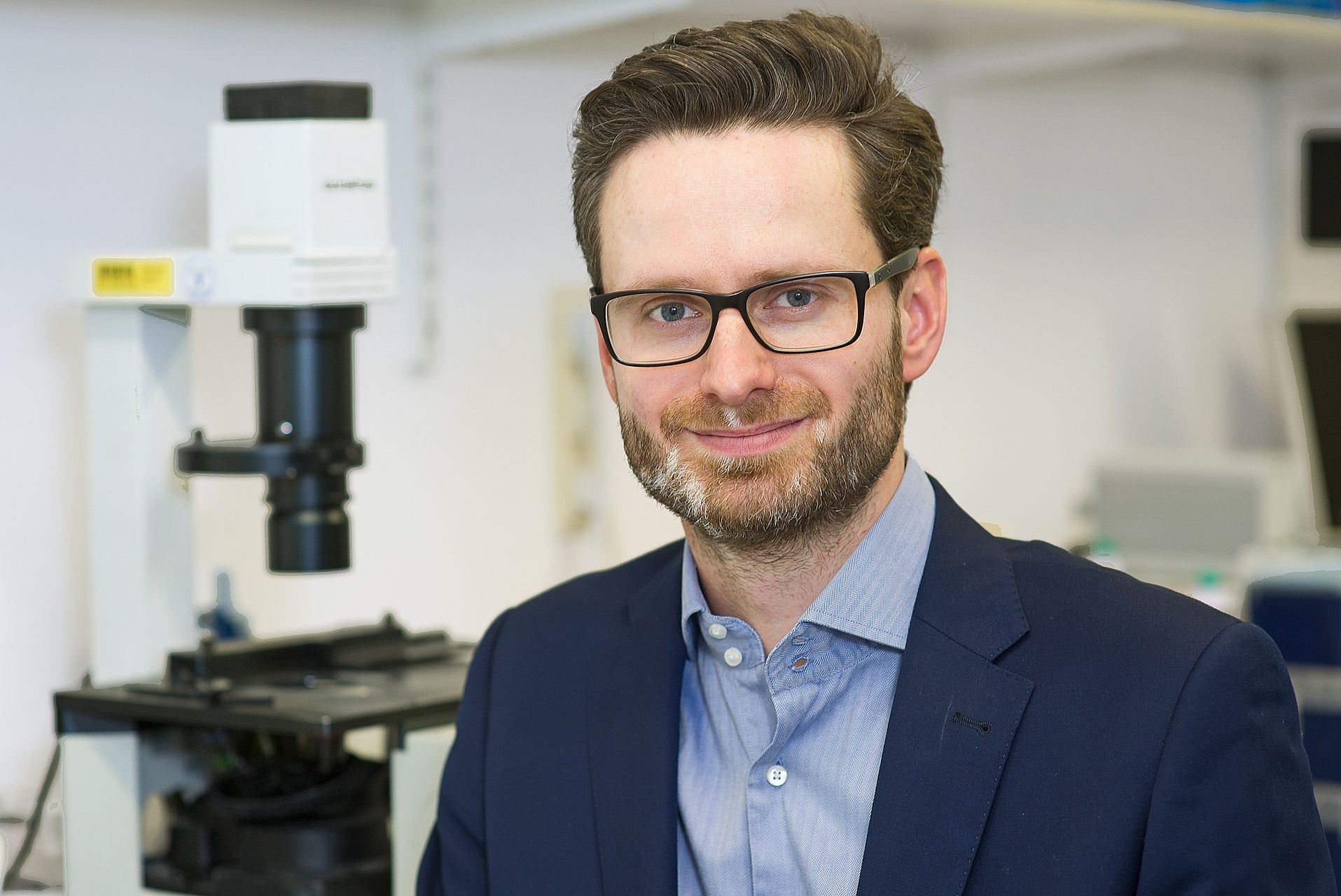 There are two new junior research groups at the German Centre for Cardiovascular Research (DZHK). The DZHK was able to successfully recruit their leaders from the US: Dr. Nuno Guimarães Camboa previously carried out research at the University of California and is now coming to the Goethe University Frankfurt, and Dr. Alexander Bartelt is moving from Harvard University in Boston to the University Hospital of LMU Munich.

During his five-year research fellowship in the US, biochemist Dr. Alexander Bartelt discovered a mechanism that plays a central role in brown adipose tissue during adaptation to metabolic changes, for instance fluctations in temperature. “Interestingly, we found that this sensor Nfe2l1, which activates this mechanism and ensures that no cellular waste accumulates, is highly expressed in the heart too”, says Bartelt. Nfe2l1 is a transcription factor. Transcription factors regulate if and when a gene is active. The aim of the research activities of the young scientist at the DZHK partner site Munich is to find out what role Nfe2l1 plays in healthy and diseased hearts, and whether it could yield new therapeutic options. Myocardial infarction, heart failure and atherosclerosis impose extreme stress on the heart, and under these conditions cardiac myocytes must adapt their metabolism to these challenges to maintain their normal function. If adjustment fails, this results in inflammation and heart disease. For a start, studies in cell culture and preclinical animal models are planned. “The structure of the DZHK with many national centres facilitates finding cooperation partners and in particular establishing contact with clinical researchers in the future”, says Bartelt.

A transcription factor is also at the centre of Dr. Nuno Guimarães Camboa’s research. From his previous research projects at the University of California, the native Portuguese knows that a specific transcription factor, TBX18, is typically present in three cell types: smooth muscle cells that are found in vessel walls, pacemaker cells in the sino-atrial node (the structure responsible for setting the rhythm of cardiac contraction), and activated connective tissue cells in the injured heart. All three cell types are involved in dangerous cardiovascular diseases: dilations of the aorta (aortic aneurysms), cardiac arrhythmias and morbid proliferation of connective tissue in the heart (cardiac fibrosis). “We believe that TBX18 affects these cells’ functions”, says Guimarães Camboa. “This factor could therefore play a role in certain cardiovascular diseases.” With his DZHK junior research group at the Goethe University Frankfurt, he wants to investigate which genes are regulated by the transcription factor. The biologist is also planning the targeted inactivation of TBX18 in the relevant cell types. The consequences of this inactivation on the function of the cells will subsequently be closely analysed. “We thus want to better understand the signalling networks active in specific types of cardiovascular disease and hope to thereby improve their early detection and treatment”, explains Guimarães Camboa.

Guimarães Camboa is coming to the DZHK partner site Rhine/Main after ten years in the US. He both completed his doctorate and carried out a four-year PostDoc at the University of California. He previously concentrated on the heart’s formation during embryonic development. Like Alexander Bartelt, he will receive 1.25 million euros in the next five years for his DZHK junior research group. With the junior research groups, the DZHK wants to attract talented and qualified young scientists from Germany and abroad, and provide them with scientific independence early on. In addition to leading a research group, the young scientists also have teaching duties, so that they can qualify for a professorship.