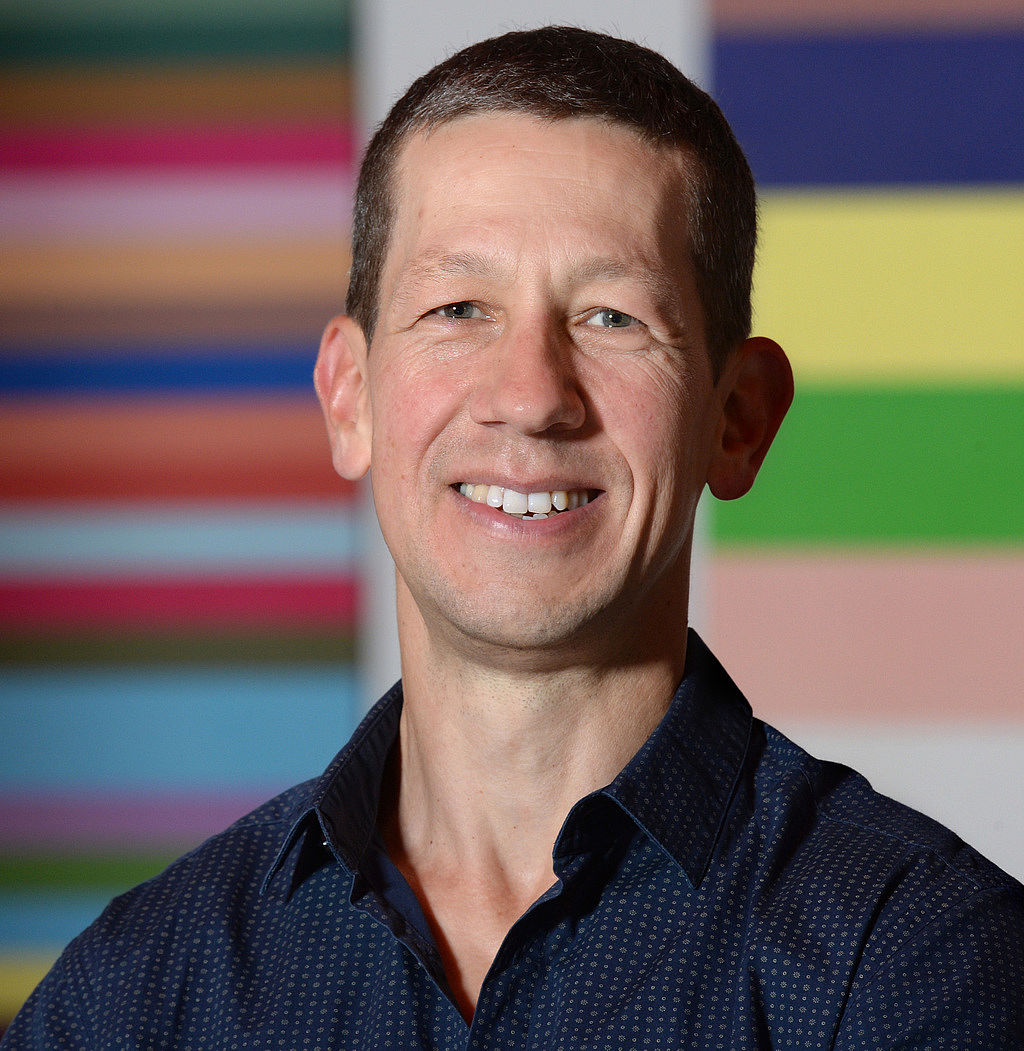 As blood vessels grow, the cells that compose them must make a choice between forming side-branches or expanding the vessel surface and increasing its diameter. Now Prof. Holger Gerhardt at the Max Delbrück Center for Molecular Medicine in the Helmholtz Association (MDC) and his international research teams have made a crucial disovery about this process: the cells can behave as a collective, moving in the same direction together. Aligning cell behavior requires that they communicate using signals that exhibit oscillating patterns, as the scientists discovered using a combination of computer simulations and experiments. The findings are significant for diseases such as diabetes and cancer and have now been published in the prestigious open-access journal eLife.

“One of the biggest questions in the biology of blood vessels is how cells regulate the size and shape of these tube-like organ systems,” says Prof. Holger Gerhardt, a group leader at the MDC in Berlin-Buch and the Berlin Institute of Health (BIH). Gerhardt moved to Berlin from the former London Research Institute in 2014. He is also involved in the German Centre for Cardiovascular Research (DKFZ). The main focus of his research is angiogenesis – the formation and growth of blood vessels – and he leads teams at the MDC and the VIB in Leuven, Belgium in pursuit of the many facets of this process.

A hormone called VEGFA plays a key role in vascular growth. If the endothial cells that line the inner wall of the blood vessels perceive low levels of VEGFA, they switch into a mode through which vessels produce new side branches. If the concentration is higher, the blood vessels increase in diameter. The underlying mechanism behind this behavior has been unknown.

Gerhardt’s new study gives a new view of the process: “Our study shows that endothelial cells rearrange themselves differently to either form new side branches or to increase the diameter of the blood vessel,” the angiogenesis specialist says. The VEGFA level influences a biochemical signaling pathway called Notch, used by adjacent endothial cells to communicate with each other. Within cells these pathways involve a number of proteins, some of which are produced temporarily and then immediately degraded. This leads the overall Notch signaling pathway to experience oscillations in the endothelial cells.

If levels of VEGFA are high, the oscillations in adjacent cells become more and more synchronized – bringing the cells in step with each other. Their collective activity causes the diameter of the blood vessel to increase. If VEGFA levels are low, the oscillations within cells become out of step with each other, leading to individual cell movements, and then the blood vessel goes into branching mode.

The project presented huge methodologial challenges. “The iteration between modeling and experimentation is what gave rise to the first hypothesis,” Gerhardt says. “This strategy ultimately led us to ask the right questions and then a series of key experiments.” The oscillating proteins are difficult to observe because they are present for such a short time, due to their quick degradation. Labeling the proteins with fluorescent markers permitted the scientists to observe oscillations visible in tissues prepared from mouse retinas, but the collective cell movements could only be observed in cell culture experiments. Carrying out observations in living organisms will require better and brighter fluorescent markers, which the researchers are now working to develop.

The newly discovered mechanism may also be relevant in the treatment of diseases, Gerhardt explains. “We also show that this mechanism is responsible for vessel enlargement in disease models including a model for the diseases of diabetic retinopathy and cancer.” Diabetes causes damage to retinal vessels (diabetic retinopathy) and is one of the most common causes of blindness in adults. Uncontrolled angiogenesis also drives the development of some types of cancer. Gerhardt’s research findings are thus of relevance to therapies that renormalize blood vessels or inhibit their growth.

Holger Gerhardt is research group leader at the MDC holds a “BIH-Professur” for Experimental Cardiovascular Research at the Charité – Universitätsmedizin Berlin, and a “DZHK-Professur”.