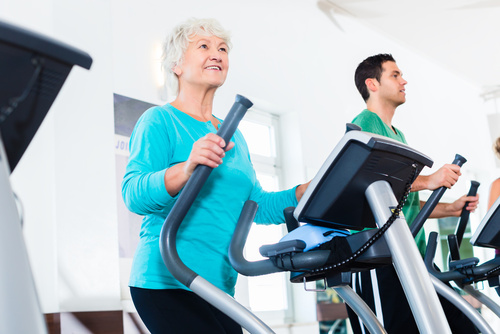 Scientists from the hospital Klinikum rechts der Isar of TU Munich have discovered that endurance and strength training following a heart valve replacement not only improves the patients’ physical fitness, but also their quality of life.

The head of the study was Priv.‑Doz. Dr. Axel Preßler, senior physician at the clinic Poliklinik für Präventive und Rehabilitative Sportmedizin and scientist at the Munich partner site of the German Centre for Cardiovascular Research (DZHK). In his pilot study, Preßler examined 30 very old patients who had received an artificial heart valve using a transcatheter aortic valve implantation (TAVI) in the last one to four months.

TAVI is a minimally invasive procedure used to replace the aortic valve, i.e., the heart valve between the left ventricle and the aorta. In a non-invasive and quick procedure a catheter is inserted into the patient, usually through the groin. The folded heart valve, which will be spread apart in the heart, rests on the catheter’s tip and replaces the old valve. This gentle procedure has so far been used with old and very ill patients. In their case, the risk of dying during a heart valve replacement surgery is too high. During this kind of surgery, the thorax is opened and a heart-lung machine is connected. Following a TAVI, the patients improve clinically rapidly and they are quickly mobile again. In the long term, a further advantage is that the patients do not have to take strong blood thinners.

The aim of the study conducted by the Munich scientists was to verify whether patients benefit from physical exercise following a TAVI. For although regular exercise is a fixed part of the aftercare and rehabilitation of patients with heart diseases, only few data on this subject are available for patients who underwent a heart valve replacement. “Particularly in elderly cardiac patients it is not a given fact that training of this kind always has a positive effect”, says Prof. Martin Halle, director of the Poliklinik für Präventive und Rehabilitative Sportmedizin, in whose team Preßler works. The researchers also wanted to verify, whether the inserted valves could bear the strain at all. Hence, they checked the performance of the heart valves regularly during the study with ultrasound scans, monitored the patients’ renal function, and examined blood values for indications of a heart failure.

The study participants were divided into two groups: one training group that performed endurance and strength training with specific exercises for eight weeks, and one control group that did not receive structured training. “We were guided by currently recommended exercise programmes that have already proven successful in patients with other advanced cardiac diseases”, explains Preßler. In the first week, there were two workouts, after that the participants exercised three times a week. On their schedule were endurance training on a stationary bicycle and strength training on five different machines (e.g., rowing machine, leg and shoulder press machine). During the course of the study it became apparent that regular exercise was not a problem for the new heart valves; even under strain they operated flawlessly. Furthermore, after eight weeks the training group was fitter than the control group: the participants’ maximum oxygen uptake had risen and even their muscle strength had increased in all five tested muscle groups. Similarly, their quality of life had improved. The participants noted that in particular their physical abilities had improved; they now found everyday activities like walking, lifting, bending over, climbing stairs, and taking care of themselves easier. The training group even graded the symptoms of the disease as less strenuous after the eight weeks. “TAVI itself already improves the patients’ quality of life and physical fitness. Our pilot study now shows that subsequent physical exercise is safe, and enhances and expands the positive effects significantly”, Preßler summarizes the results. Now physicians not only utilize TAVI for high-risk patients, but also for less ill patients with a low or average surgical risk. New studies prove that TAVI is just as effective here as a surgical procedure. 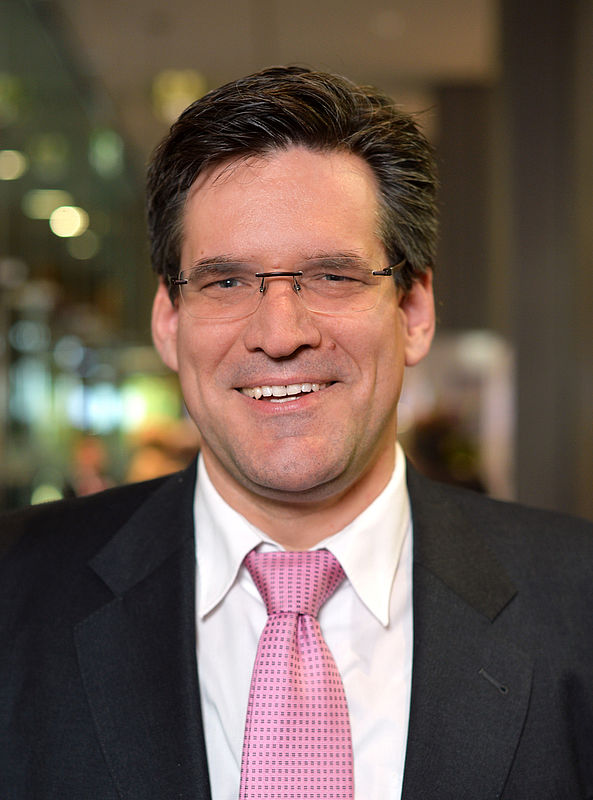 One of the most common acquired heart diseases in the over 75’s is aortic valve stenosis. Normally, it requires the replacement of the valve. In principle, there are two ways to do this: the patient’s thorax is opened surgically and an artificial valve is implanted; or a new...