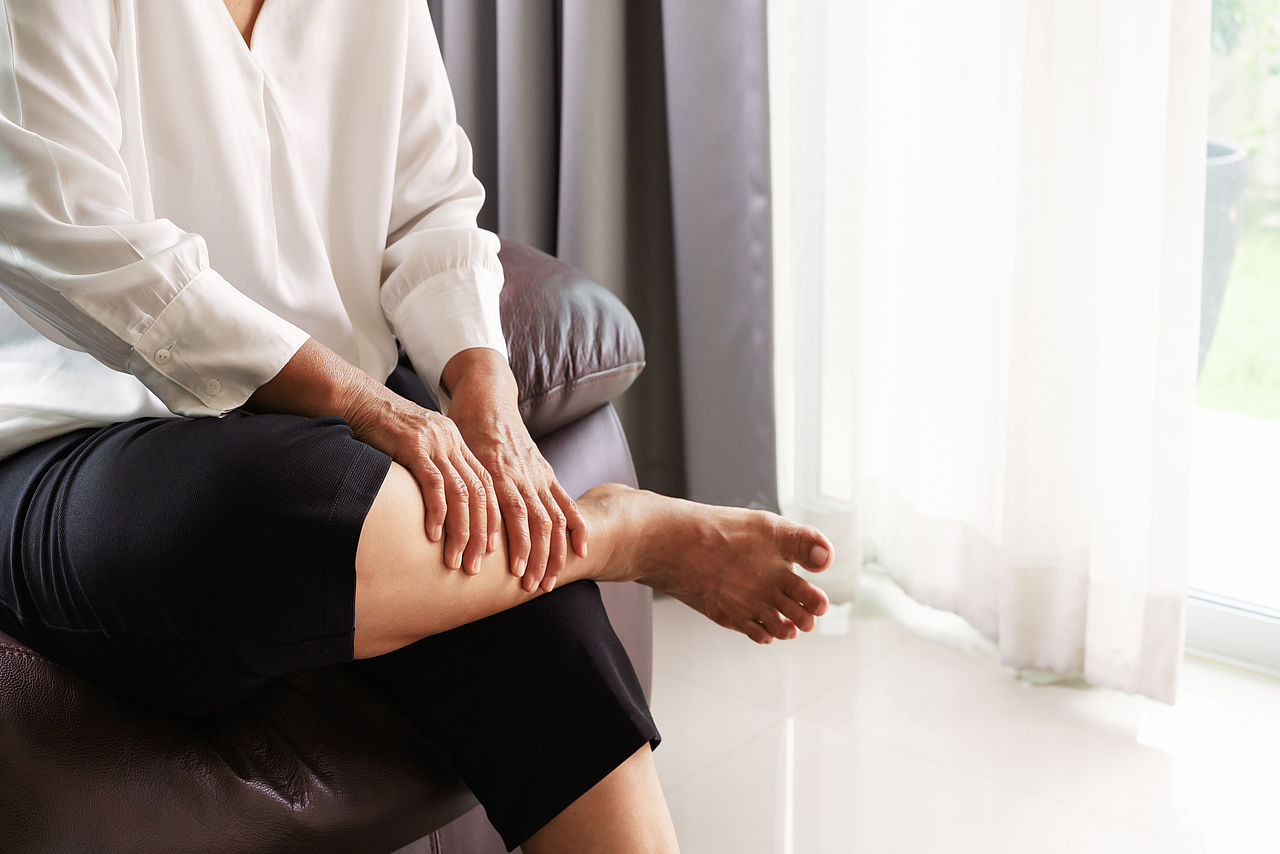 People with PAVK suffer from circulatory disorders in the extremities. The legs are most frequently affected. | © PORNCHAI SODA - stock.adobe.com

The newly developed risk score predicts the 1-year risk of severe bleeding for patients after inpatient treatment for the symptomatic peripheral arterial disease (PAVK). Scientists from the University Medical Center Hamburg-Eppendorf (UKE) were involved in developing the score.

Previous prediction models and recommendations primarily referred to other cardiovascular diseases - suitable predictions for PAVK patients were impossible. People with PAVD suffer from circulatory disorders in the extremities.

Health insurance data from almost 82,000 patients with PAVK who were hospitalised between 2010 and 2018 were used to calculate the risk score. The risk score was developed and internally validated using machine learning techniques on a training data set. It became clear that about 2.2 per cent of the patients had complications after one year. Most of these were gastrointestinal bleeding requiring inpatient treatment.

"We hope that calculation of the bleeding risk of the patients will help in the complementary therapy and follow-up of this chronic, widespread disease. The risk score is currently being validated in England, France, the USA and Sweden," says the first author of the study and DZHK scientist Priv.-Doz. Dr. Christian-Alexander Behrendt from the Clinic and Polyclinic for Vascular Medicine.

The scientists who developed the risk score are currently developing a European guideline on antithrombotic therapy for vascular diseases.