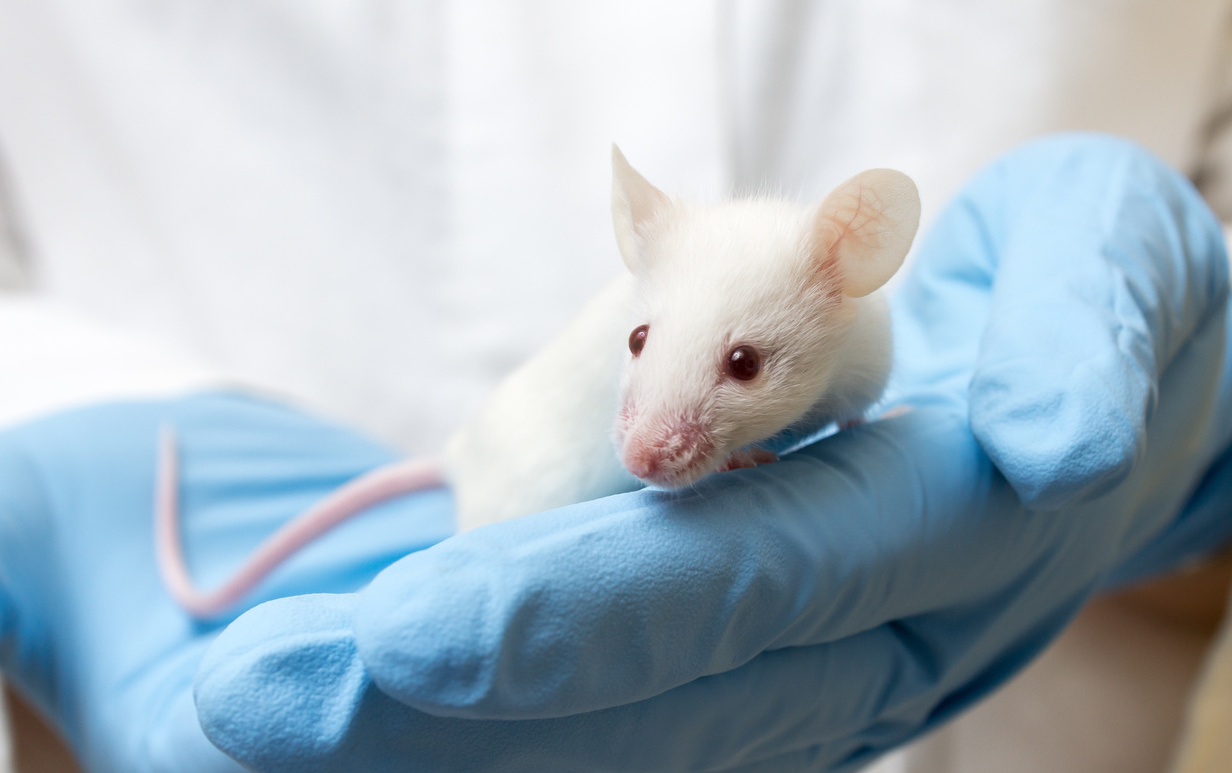 Physical activity stimulates an increase in cardiac muscle cells in the aged mouse heart. In the experiment, the cells are made visible with a special staining method. Copyright: American Heart Association

Can physical activity support the generation of heart muscle cells (cardiomyocytes) even in aged animals? Researchers at Heidelberg University Hospital (UKHD) together with a team of international collaborators demonstrated positive effects on the formation of new heart muscle cells (cardiomyogenesis) in aged mice and investigated the underlying cellular and molecular mechanisms. The current research results have been published in the journal "Circulation".

The heart of adult mammals has a very limited ability to generate new cardiomyocytes. With aging, this capacity continues to decrease, while at the same time the risk of cardiovascular disease increases. Dr. Carolin Lerchenmüller, head of the "Cardiac Remodeling and Regeneration" research group in the Department of Cardiology, Angiology and Pneumology at the UKHD (Medical Director: Professor Norbert Frey), and her team have found evidence that physical activity stimulates the new formation of heart muscle cells in aging mice.

"In previous work, we have already demonstrated that regular exercise effectively stimulates cardiomyogenesis in younger mice. Now we have investigated the impact of physical activity on cardiomyogenesis as well as cellular and molecular mechanisms of in aged mice," says Dr. Lerchenmüller. 20-months old mice underwent an eight-week voluntary wheel running exercise program. The team then studied new heart muscle cell generation using a combination of imaging, histological and molecular techniques. They compared the results with those of a control group of age-matched "sedentary" mice, i.e., mice that were not provided with a wheel. In addition, they compared the results with those of younger animals.

Prevention of cardiovascular disease in focus

To better understand the mechanisms behind cardiomyogenesis, the team studied the hearts using molecular analysis techniques. They found similarities, but also differences, between young and aged hearts. The RCAN1.4 gene in particular captured their attention. It was activated exclusively in older hearts by the exercise program.

"Further studies will now have to show whether the findings can eventually translate into new ways of treating and preventing heart disease in humans," explains Dr. Lerchenmüller.

The research is a project within the German Center for Cardiovascular Research (DZHK).