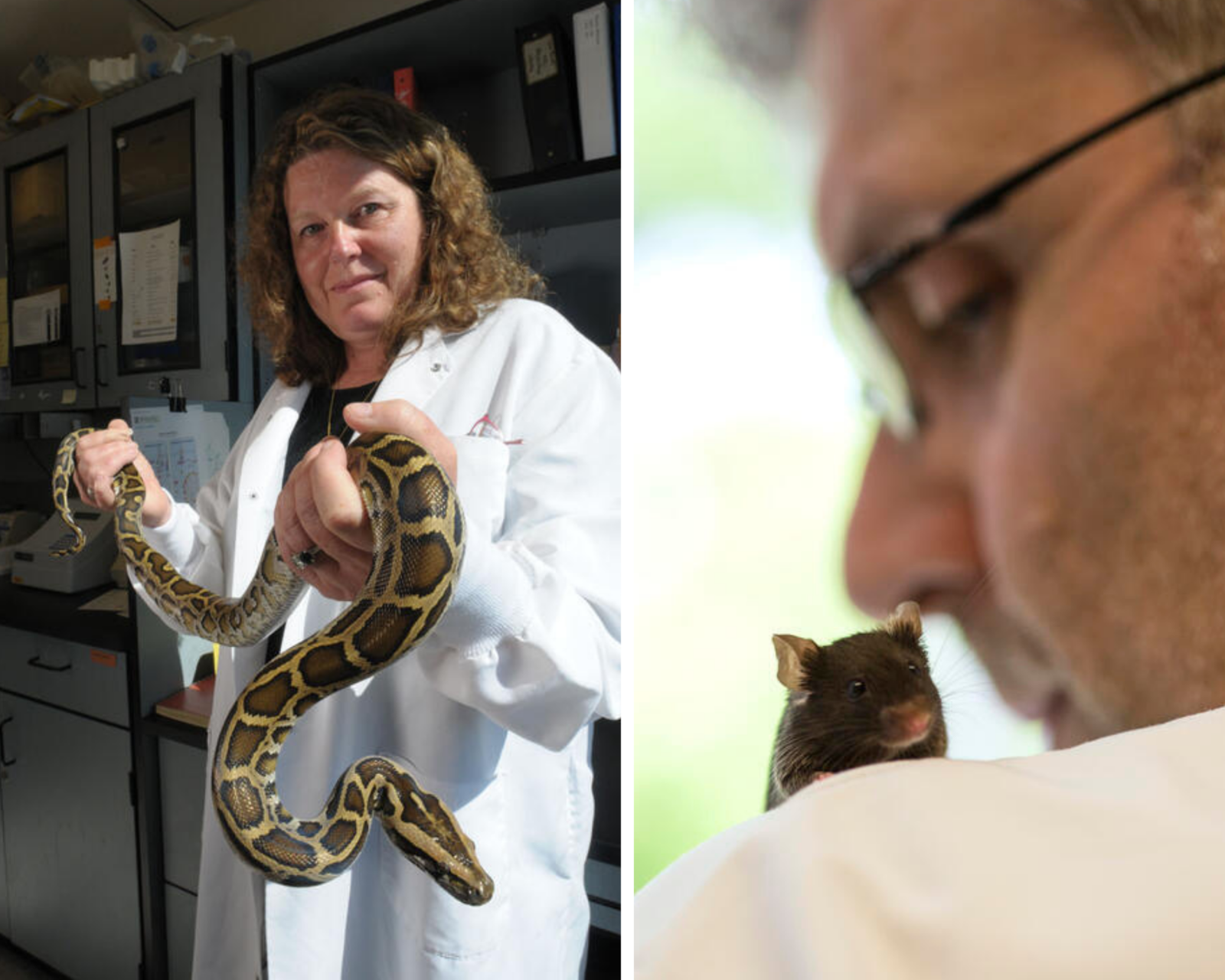 When heart muscle cells produce proteins incorrectly, it can cause heart disease. Scientists from Europe and the USA want to find out what role the so-called "alternative splicing" plays in this. To this end, they are receiving $7 million from the Leducq Foundation.

If errors occur during splicing, this can have serious consequences: For example, processes then occur in an adult heart as in an embryo heart, causing the heart to grow and mature. As a result, it no longer works in the normal range.

A brilliant trick with weak points

"Alternative splicing" is a trick used primarily by cells in higher organisms to produce as many protein molecules as possible. In this complex process, the same gene serves as a blueprint for several proteins: However, when "copying" or reading off, certain sections of the gene can be cut out. The remaining sections can be variably linked. This results in mRNAs that have different compositions. The mRNAs then transmit the blueprints for the proteins to the protein factories of the cell - the ribosomes.

Learning from the worm snake

The researchers hope to gain new insights for therapy from the Burmese python: The strangler snake can change the size of its heart for a short time - within a day after it has swallowed a large prey. This increases blood flow and distributes nutrients more quickly throughout the body. The organ then shrinks back to normal size. The team wants to elucidate the very specific regulation of the splicing processes in the python heart. Patients suffering from hypertrophic cardiomyopathy, a thickening of the heart muscles, could benefit from this.

The two DZHK Principal Investigators Professor Michael Gotthardt from the Max Delbrück Center for Molecular Medicine (MDC) and Professor Benjamin Meder from Heidelberg University Hospital, are two of six scientists in the transatlantic research group. Michael Gotthardt and Professor Leslie Leinwand from the University of Boulder, Colorado, will coordinate the CASTT (Cardiac Splicing as a Therapeutic Target) project over the next five years. 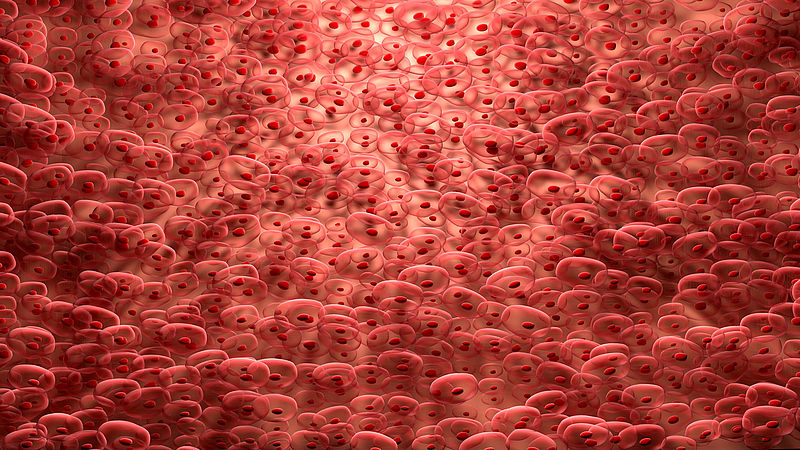