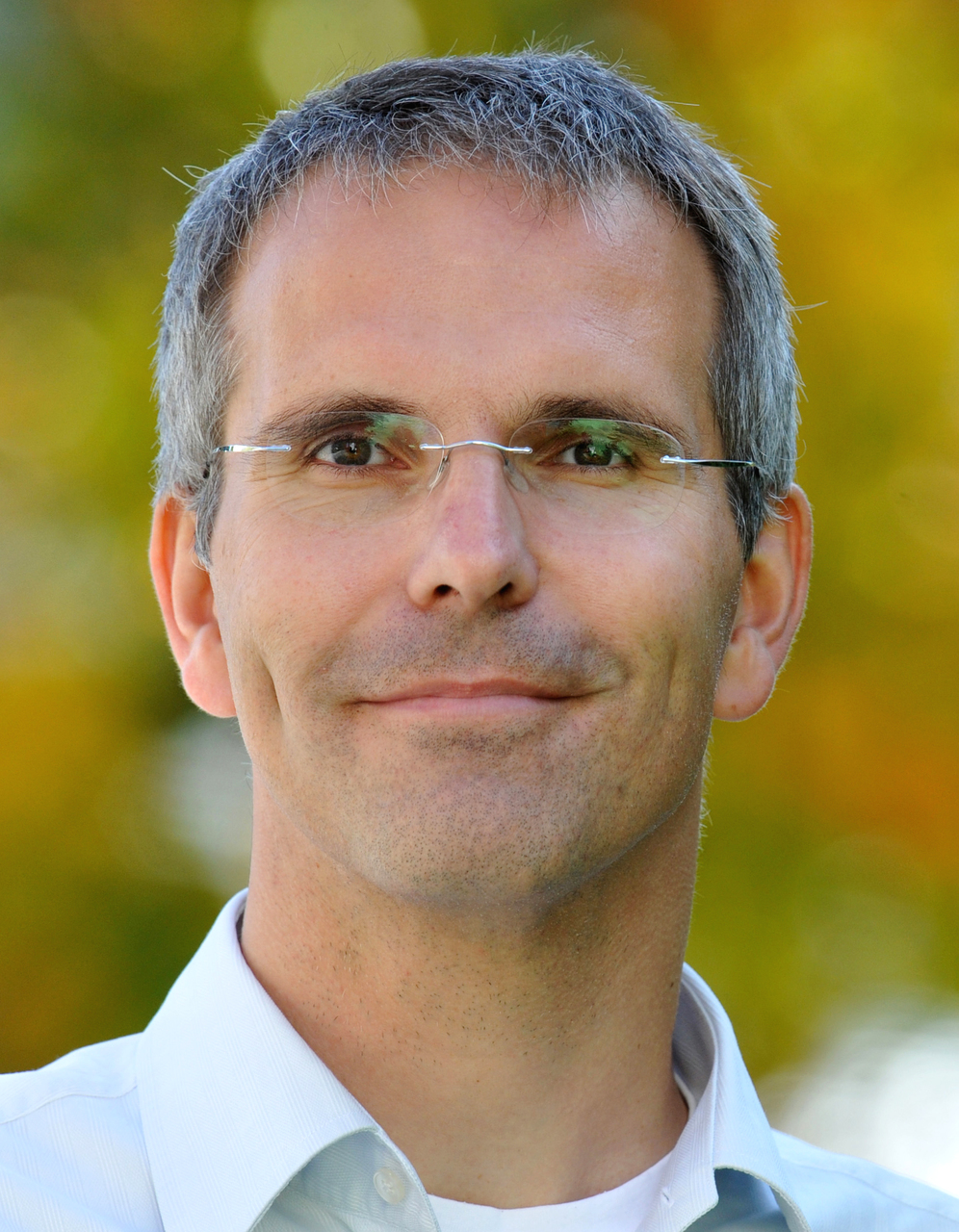 In the largest transcriptome study to date, an international research team analysed the RNA of transplanted hearts and discovered a number of new risk factors for dilated cardiomyopathy and other heart conditions which could thus be recognised more easily in future.

We know of many genes with variants that make us particularly prone to cardiovascular disease. But there are gaps in our knowledge. It is not just the genes themselves but also the way they are expressed that influences the risk of disease.

In some cases, DNA regions that control how genetic information is copied onto RNA molecules are changed. The amount of RNA and whether this temporary information carrier is subsequently modified influence the development of disease.

To investigate these processes at RNA-level, however, there is a serious lack of research material. “It is extremely hard to get human heart tissue for genetic studies,” says Professor Norbert Hübner, one of the leading researchers involved in the study. “That’s why we still don’t know all the variants of risk genes by a long chalk.”

Together with a team from the Helmholtz Zentrum München and researchers from the Netherlands and Singapore, the group leader at the Max Delbrück Center for Molecular Medicine (MDC), the Charité – Universitätsmedizin Berlin and the Deutsches Zentrum für Herz-Kreislauf-Erkrankungen (DZHK) has just published a paper in the journal Genome Biology. It is the largest genetic study yet undertaken comparing the entire transcriptome of heart tissue in healthy and diseased individuals.

The research team was keen to discover which genes increase the risk of dilated cardiomyopathy (DCM), an inherited myocardial insufficiency that can lead to heart failure and sudden death.

During heart transplants, the scientists collected biopsies from the left ventricle of 97 patients with DCM and 108 healthy donors. They analysed the transcriptome and managed to identify 228 genes which are expressed differently in DCM patients and healthy subjects.

Certain RNA molecules or RNA modifications also occured with varying frequency. The research team confirmed that these regulatory differences are found, above all, in known DCM risk genes. But they also identified sixty new genes that are active in the heart and have not so far been linked to DCM.

Early detection of individuals at risk

According to Dr Matthias Heinig, lead author and group leader at the Helmholtz Zentrum München, “Our data are a valuable resource for cardiovascular research as a whole.” They make it easier to evaluate potential risk genes and offer researchers new indications for developing drugs and diagnostic tests.

“A test of this kind should identify people with an increased risk at an early stage,” says Heinig. “Then they can be treated in good time or change their lifestyle as a precautionary measure.”

“Although there are already plenty of clinical indications for many cardiovascular diseases,” Hübner, the physician, adds, “we hope a transcriptome analysis will be able to improve these predictions.”

In Hübner’s opinion the study is a major step forward for another reason, too: “We now understand DCM better. Our study has discovered adjusting screws for the development of the disease that go well beyond classic gene mutations.”