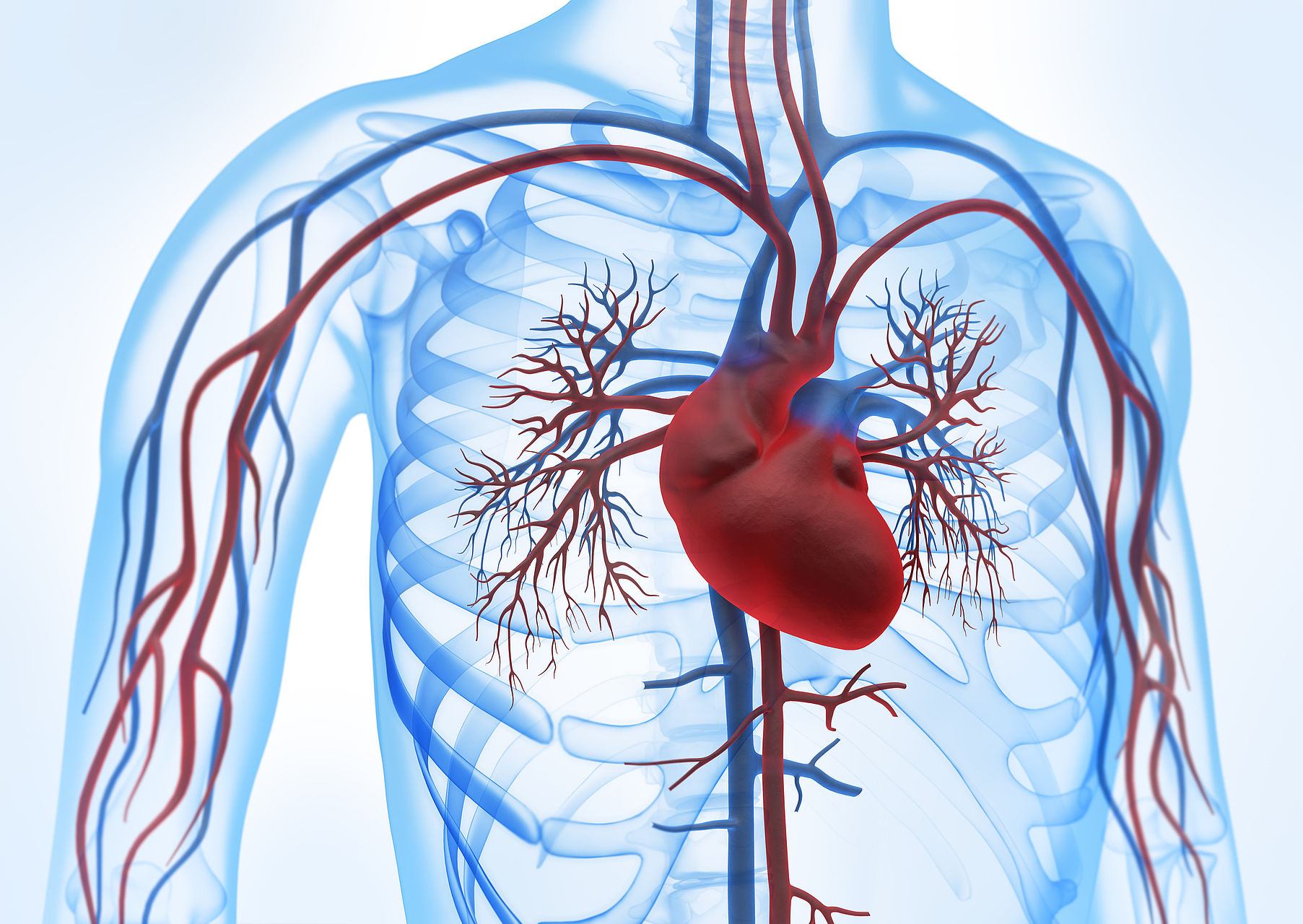 The discovery of the Mainz team of doctors could help prevent heart attacks worldwide: They found out that with the help of a certain smartwatch it is possible to detect cardiac arrhythmias as well as coronary ischemia. | ©psdesign1 - stock.adobe.com

Smartwatches have long been able to record electrocardiograms (ECGs) and send warnings in the event of an irregular heart rhythm such as atrial fibrillation. Now a team of cardiologists from the Cardiopraxis Mainz and the Department of Cardiology of the University Medical Center Mainz, led by Prof. Thomas Münzel, Principle Investigator at the German Center for Cardiovascular Research (DZHK), discovered that, with the help of an Apple Watch, cardiac arrhythmias as well as coronary ischemia can be identified. This is what they report in the current issue of the European Heart Journal. This discovery may help in future to detect ischemia and thus may prevent myocardial infarction.

Digitization can do a lot in medicine, even save lives. This is shown by the specific case of an 80-year-old patient in Mainz. The passionate Apple Watch wearer showed up in the Chest Pain Unit (CPU) of the University Medical Center Mainz and complained about typical chest pain, irregular pulse and an intermittent presyncopies – all possible symptoms of coronary artery disease (CAD) and thus possible harbingers of a heart attack. The ECG recorded in the CPU as well as the results from blood testing were normal. Then, the patient presented ECG recordings to the cardiologists, which had previously been made with her watch. These recordings showed signs of marked, so-called ST segment depression – a clear sign for severe coronary ischemia. Based on these recordings the patient underwent an immediate heart catherization, which revealed a severe coronary artery disease such as a main stem stenosis and a bifurcation lesion involving the left anterior descending artery. The mainstem stenosis and the bifurcation lesion were treated successfully with ballooning the arteries and subsequent stent implantation. The patient was discharged symptom-free and in good conditions two days later.

The cardiologists Dr. Michael Drexler and Univ.-Prof. Dr. Thomas Muenzel conclude: “As many experts and patients as possible worldwide should know that the Apple Watch ECG app can be used to diagnose cardiac arrhythmias and it may also be able to detect coronary ischemia. When used appropriately, the digital diagnostic aids may prevent myocardial infarctions and save many lives – as in the case of the 80-year-old patient from Mainz. One could say it like this: An Apple a day may keep myocardial infarction away.”