Who benefits from aspirin to protect the heart - and who doesn't 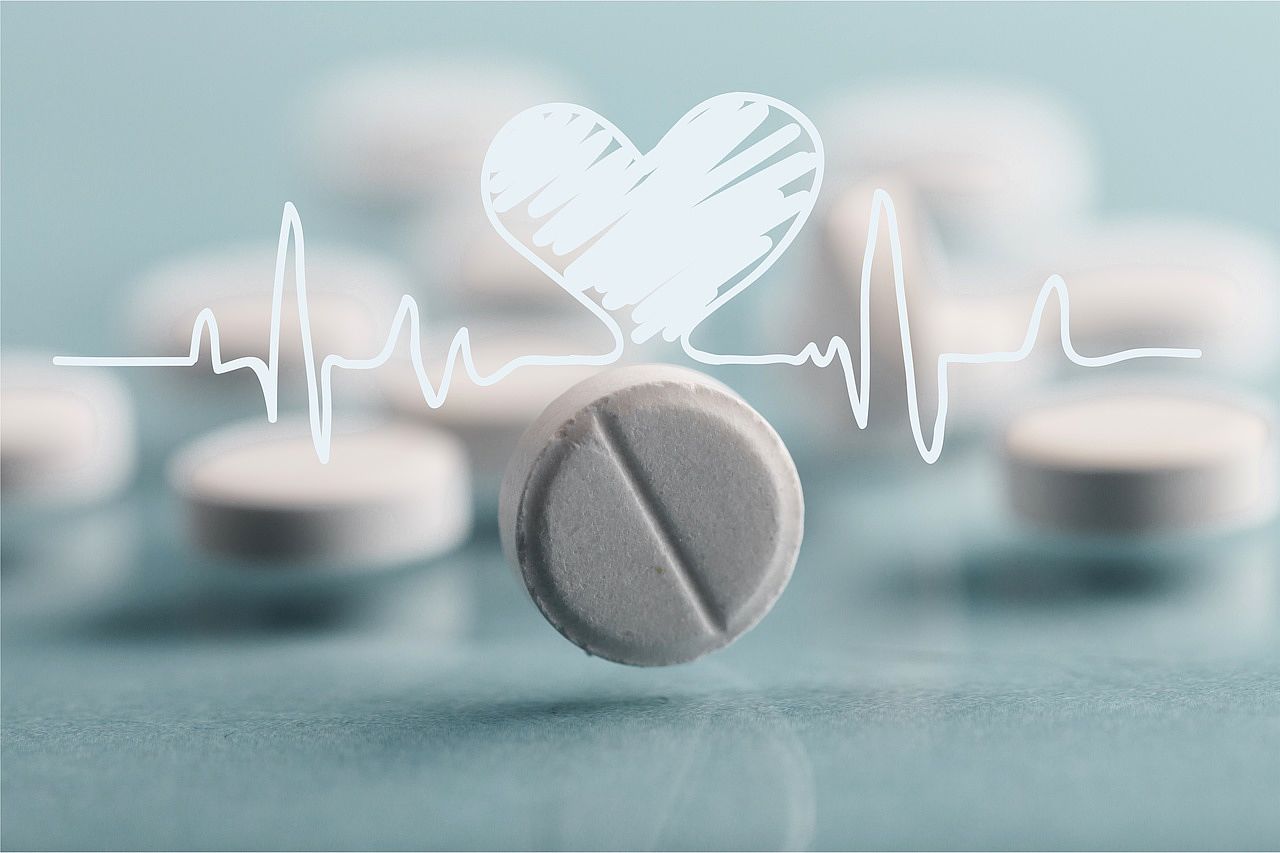 Could aspirin be used as preventive vascular protection in people with a specific gene variant in their genome who have an increased risk of cardiovascular disease? A team led by DZHK scientist Dr. Thorsten Keßler was awarded the Prevention Prize of the German Society for Internal Medicine for its findings on this question. | ©BillionPhotos.com - stock.adobe.com

After a stroke or heart attack, patients often receive aspirin to counteract renewed vascular occlusion. Whether the blood thinner is also useful in primary prevention in people who have not yet suffered a cardiovascular event is controversial. DZHK scientist PD Dr. med. Thorsten Keßler from the German Heart Centre in Munich has identified a genetic risk factor that influences whether aspirin is effective as preventive vascular protection - or whether it can even cause damage. The research work, which shows a possible way to individualized and thus more efficient cardiovascular prevention, has now been awarded the Prevention Prize of the German Society for Internal Medicine (DGIM). The prize worth 10,000 Euros is awarded once a year by the DGIM and the German Foundation for Internal Medicine (DSIM).

Cardiovascular diseases are the leading cause of death in industrialized nations for many years. The search for risk factors and prevention options is therefore a high priority. Some genetic factors are now known to increase the risk of atherosclerosis, heart attacks, and strokes. One of these factors, a genetic variant in the genome rs7692387, has been characterised by Keßler in previous studies, and its function in cellular events has been examined in detail. As he found out, rs7692387 is not located in a coding section of the genome and, therefore, does not directly influence the structure or function of a protein. Instead, it is a so-called enhancer region that influences the expression of other genes. The risk variant identified by Keßler and his colleagues leads to several intermediate steps that ultimately lead to the fact that vascular-protective reactions are only weakened. Among other things, the inhibition of blood coagulation mediated by nitric oxide is considerably less pronounced, so that thrombocytes (i.e. blood platelets) are more easily able to form blood clots.

This observation led Kessler and his colleagues to ask whether carriers of the risk variant - which in Western Europe is 63 percent of people - might benefit from primary prevention with aspirin, which is known to inhibit platelet aggregation. For the general population, several large studies were not able to prove such a benefit of aspirin. In cooperation with scientists from the Harvard Medical School in Boston, the Munich physicians re-analyzed two of these studies - the Women's Health Study and the Physicians' Health Study - looking separately at carriers of the risk variant and participants with the non-risk variant. The separate analysis demonstrated that people with the risk variant of rs7692387 benefited significantly from taking aspirin; their risk for cardiovascular events decreased by 21 percent. Interestingly, researchers observed the opposite effect among those who took the non-risk variant: their risk increased by 39 percent.

"The knowledge of such genetic variants is an important component for the individually tailored prevention of cardiovascular diseases," says Professor Dr. med. Georg Ertl, Secretary-General of the DGIM from Würzburg. The work that received the prize makes it clear that preventive and curative approaches are not equally useful for all patients. Further investigations must now show whether prospective studies now confirm the effect of the risk factor identified by Keßler.