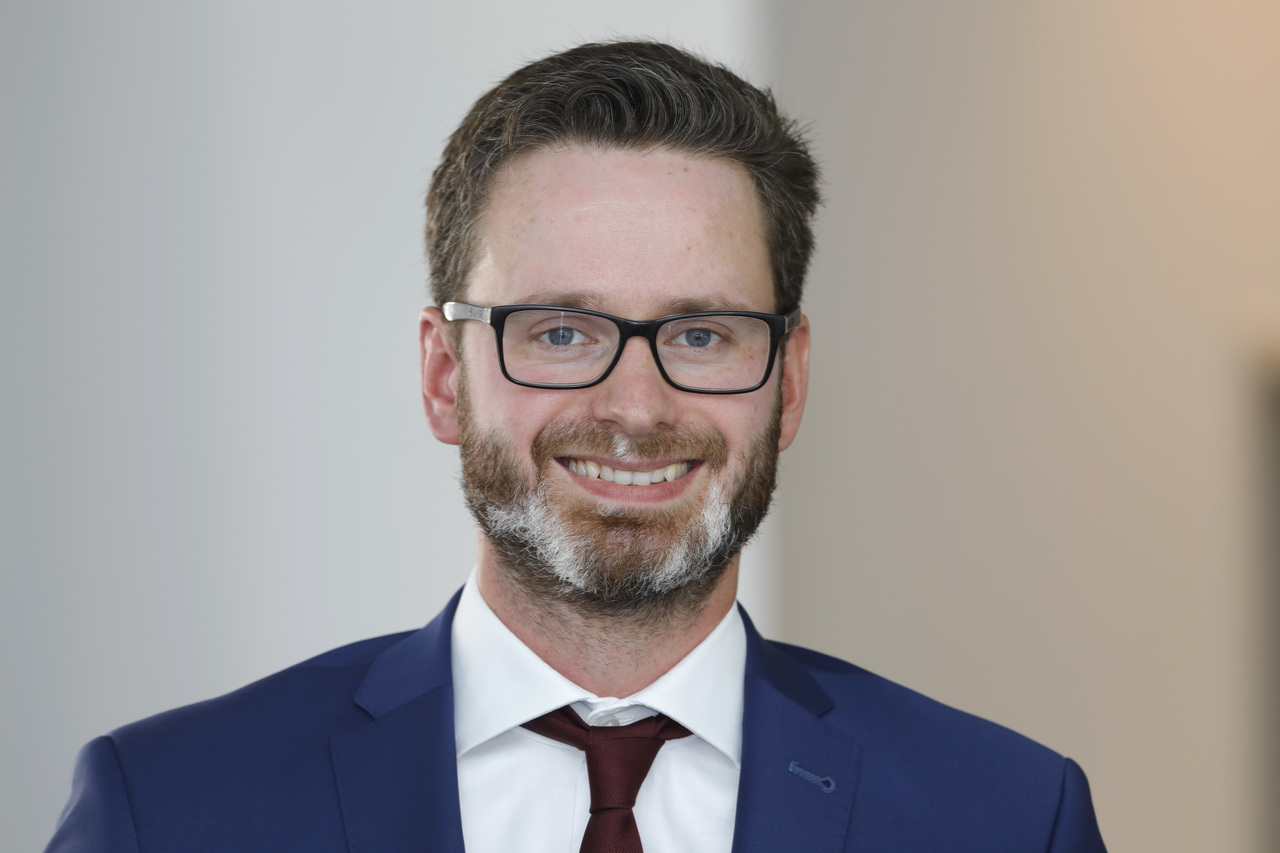 Award winner Alexander Bartelt is looking for key mechanisms in the human metabolism in order to be able to better treat diseases such as obesity, diabetes and atherosclerosis. | Photo: private

Fat cells are much more than simply a calorie storage for scarce times. DZHK scientist Alexander Bartelt studies the role of healthy fat cells in metabolism and what happens when they become aggressive, for example when they overflow after too much food and too little exercise. The young professor from Ludwig Maximilians University of Munich (LMU) has now received the German Obesity Society's research award for his research on fat cell biology

Every year the German Obesity Society (DAG) honors young scientists under the age of 40 for outstanding work in the field of obesity research.

Alexander Bartelt investigates how fat cells grow, shrink, and remain healthy in the process. During his time in USA, he made an interesting discovery: a previously unknown mechanism ensuring that fat cells continuously regenerate from within, which prevents inflammation and dysfunction. Metabolism expert Bartelt expects that this protective mechanism will provide new lines of therapeutic research for the so-called metabolic syndrome: obesity, insulin resistance, high blood lipids, hypertension in conjunction increase the risk for cardiovascular disease and other major illnesses.

“Metabolic research is a very timely and very relevant topic, as our society is becoming bigger with half the population being overweight today. During the sedentary months of the pandemic, the Germans put on even more weight, ”says Bartelt. In his lab he focuses on the gene switch Nfe2l1: “Nfe2l1 controls the breakdown of protein waste. Apparently, it is a key factor that helps recycling waste products of metabolism and thus prevents cells from being stressed - be it in muscle cells, fat cells, or in the heart, ”explains the scientist.

Since 2018, Bartelt has been leading a junior research group that researches stress management in the heart and is funded by the German Center for Cardiovascular Research (DZHK). The biochemist and molecular biologist searches for key mechanisms of human metabolism to find new and better approaches for treating metabolic diseases and their life-threatening consequences.

About the person: Alexander Bartelt is the Professor of Cardiovascular Metabolism at the Institute for Cardiovascular Prevention at LMU Hospital Munich. His work is funded by the German Research Foundation (DFG), the DZHK and the European Research Council (ERC). He has received numerous national and international awards for his work. In 2020, he published a popular science book entitled "Der Fettversteher", which made it to the Spiegel bestseller list.

Award ceremony of the German Obesity Society research prize
The DAG research prize will be awarded on November 5, 2021 in the morning at the Obesity Congress 2021 in Wiesbaden.

IPEK group leader Alexander Bartelt studies metabolic processes in brown adipose tissue. He has now received a prestigious Starting Grant from the European Research Council (ERC) for a project on the role of muscle cells in metabolic homeostasis. 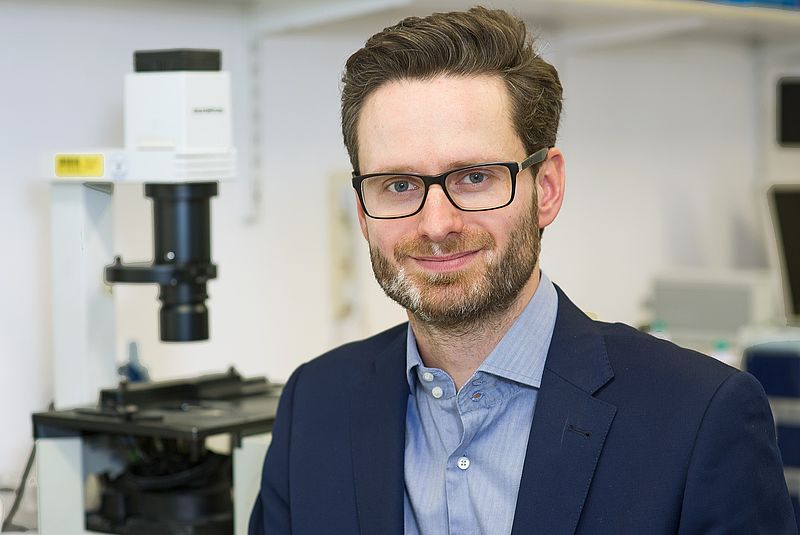 The activation of brown adipose tissue appears as a promising therapeutic option for the treatment of metabolic diseases. IPEK junior group leader Alexander Bartelt developed and greatly advanced the concept underlying this therapy.