An inhibitor of a fat-degrading protein can protect against heart failure. Researchers at the German Centre for Cardiovascular Research (DZHK) at the Charité – Universitätsmedizin Berlin were able to show this in mice. It is remarkable that the inhibitor does not act directly in the heart but is primary active in adipose tissue.

The inhibitor is a substance called atglistatin. It inhibits a protein molecule that breaks down fat, known as adipose triglyceride lipase (ATGL). In a mouse model for heart failure, the Berlin researchers were able to show the significant cardioprotective effects of atglistatin. If the mice were given atglistatin, inflammation in the heart was decreased. In addition, there was less fibrosis - the pathological accumulation of connective tissue - and fewer cardiac cell loss. "This is the first treatment approach that does not act throughout the body, but is only primarily active in the adipose tissue and still has an effect on the heart," says DZHK scientist Dr. Anna Foryst-Ludwig from Charité.

When the heart doesn’t pump blood properly, the body releases cardioactive substances that stimulate it to perform better again. But they additionally activate the adipose tissue inducing the break down of fats. In the heart failure model of the Berlin researchers, the mice were given these stimulating substances for four days and thus developed early signs of heart failure. The administration of the inhibitor atglistatin blocked the breakdown of fat in the adipose tissue, but not in the heart or other organs where lipase is also active. This aspect is important because in other organs, inhibited lipase would lead to harmful fat accumulation.

Despite the inhibited adipose tissue lipolysis, the mice did not gain weight and were healthy. However, according to the researchers, a drug tested in clinical trials for effectiveness and side effects is still a long way off.

The substance atglistatin used by the Berlin researchers only works in mice. Scientists at the University of Graz are currently working on an inhibitor that is effective in humans. This research is still in the preclinical phase; initial tests on cells in the laboratory are already taking place.

Good cells, bad cells: The interaction of inflammation and fibrosis after a heart attack

Under the direction of DZHK scientist Prof. Florian Leuschner, Managing Senior Physician at the Department of Cardiology, Angiology and Pneumology at Heidelberg University Hospital (UKHD), an international research team has started a new research project. The researchers have set... 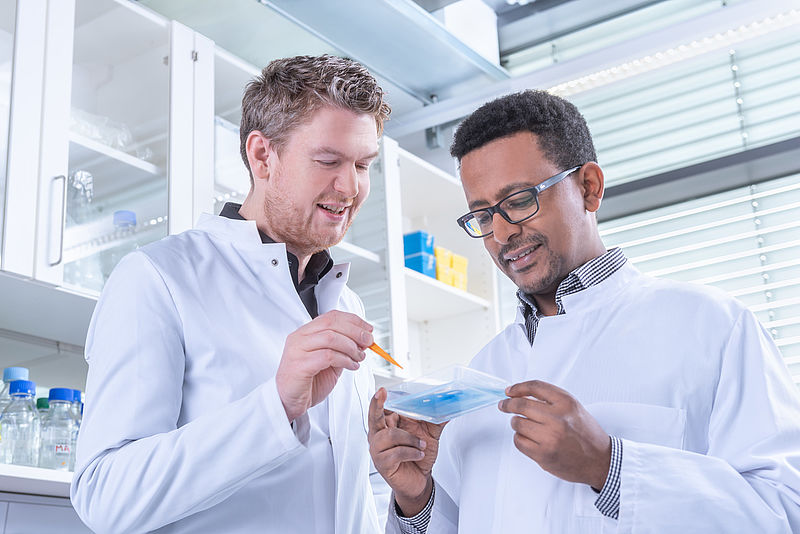 Scientists from the German Centre for Cardiovascular Research (DZHK) at the partner site Heidelberg University Hospital have discovered how a small molecule in the heart – responsible for protecting the heart’s pumping action - is produced in mouse heart muscle cells. This...

A new study from the German Centre for Cardiovascular Research (DZHK) is investigating whether a known drug could bring hope to the millions of people living with heart failure. There is currently no cure for some forms of heart failure and doctors can only treat the symptoms and...