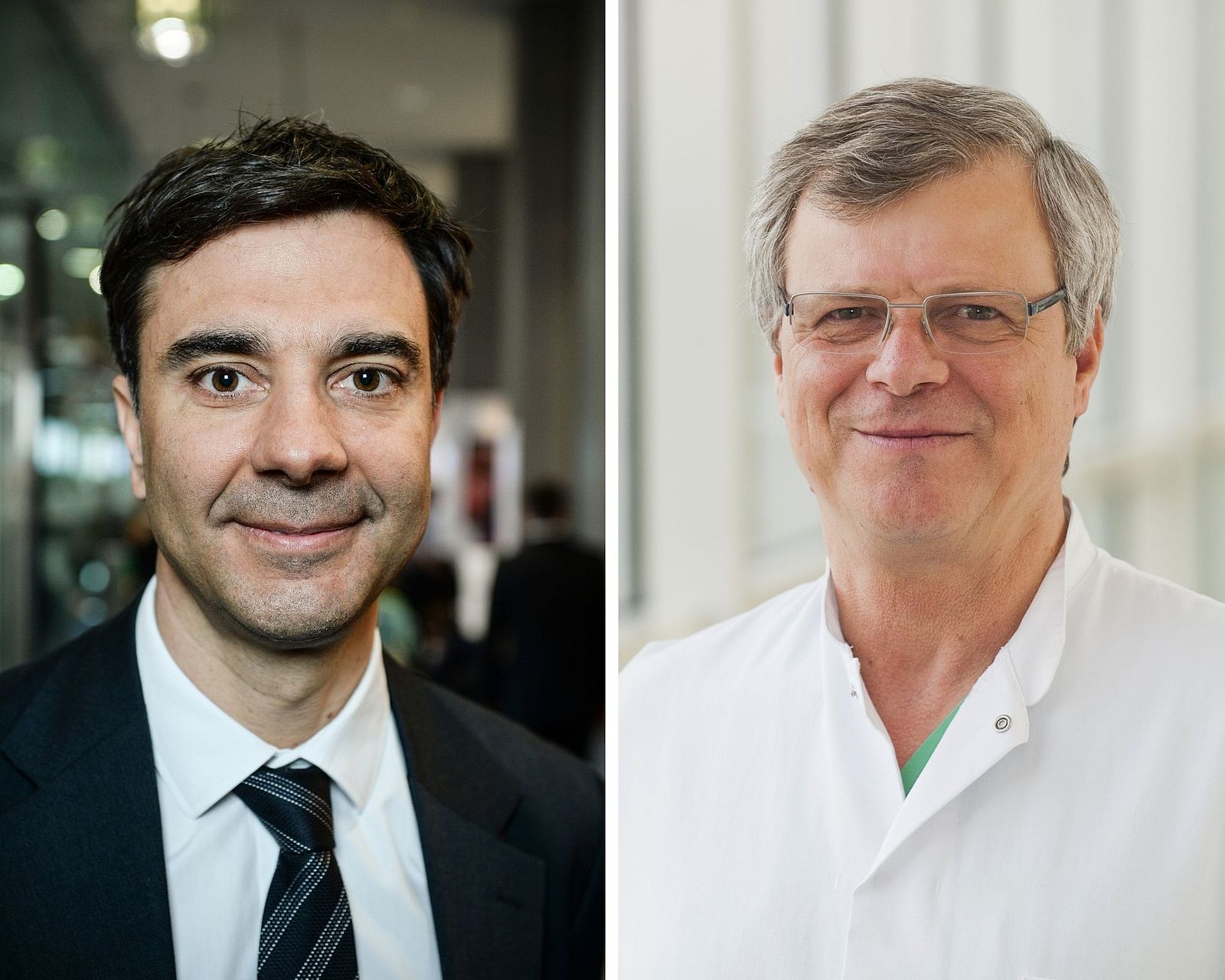 Revacept is a novel platelet inhibitor that binds specifically to injured blood vessels and can be used safely during catheter interventions. This is now demonstrated in a study enrolling patients with narrowed coronary arteries co-funded by the German Centre for Cardiovascular Research (DZHK).

Conventional antithrombotic drugs such as aspirin or clopidogrel act systemically and block platelets everywhere in the circulation. In contrast, Revacept attaches like a plaster to injured blood vessels and prevents platelets from binding. Blood clotting is therefore only inhibited locally and not in the whole body. This could reduce the risk of bleeding, a dangerous complication associated with antithrombotic drugs currently in use.

Prof. Steffen Massberg from LMU Klinikum München and Prof. Adnan Kastrati from Deutsches Herzzentrum München have now tested Revacept for the first time during a cardiac catheterisation as part of the ISAR-PLASTER clinical trial. During such an intervention, doctors examine whether coronary vessels narrowed by atherosclerotic deposits have to be widened so that the heart receives sufficient blood supply. If they have to treat the narrowing by stent implantation, there is a risk that the deposits in the vessels will rupture. This attracts blood platelets, which clump together and form clots. If these are washed away with the bloodstream, they can block essential vessels downstream and cause a periprocedural heart attack.

To prevent this from happening, patients are receiving antithrombotic drugs during the procedure when the vessels have to be widened. Although this can reduce the heart attack rate during and shortly after the catheter procedure, they still occur in some patients. According to Massberg, there are two reasons for this: "The currently administered antiplatelet drugs clopidogrel and aspirin are taken as tablets, and it takes three to four hours for them to enter the blood via the intestines and take effect there. Besides, clopidogrel does not work adequately in up to 20 percent of patients."

The scientists wanted to know whether Revacept can close this temporal and individual therapeutic gap so that the heart attack rate decreases without increasing bleeding risk. This is because, in addition to targeted antithrombotic action, the innovative antiplatelet drug has another advantage: doctors can inject it directly into the patients' blood so that it can take effect very quickly. 334 patients with stable coronary heart disease took part in the study conducted at nine centres. Revacept was administered in addition to the conventional antiplatelet drugs.

Safe, but not effective for low-risk heart attacks

"Revacept is safe; bleeding complications did not increase," Massberg summarises the results of the study. In the study participants' blood, the researchers proved that Revacept with a dosage of 160 mg also unfolded its antithrombotic effect in patients as specifically as observed in previous studies in healthy volunteers. During and shortly after catheterisation, the rate of heart attacks overall was very low, and the administration of Revacept in addition to conventional antiplatelet drugs could not further reduce it.

Massberg suspects why the researchers did not see any effect on heart attack rates: "Since this was a phase 2 clinical trial, we tested the novel antiplatelet agent in low-risk patients. In this low-risk setting, there are generally fewer heart attacks." In a phase 3 trial, he said, he would investigate how Revacept works in patients who receive stent implantation as part of a heart attack. In this group, it is more likely to see an effect of Revacept on heart attack rates. 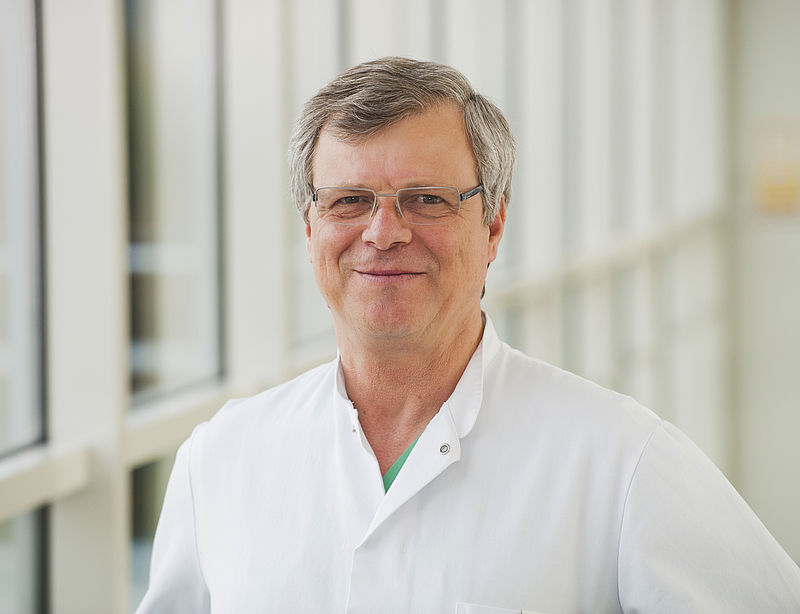 A new clinical study is starting at the German Centre for Cardiovascular Research (DZHK) with an innovative and highly specific blood thinner. Headed by the DZHK Munich site, the scientists want to ascertain how safely and effectively this compound, which only acts locally, can...