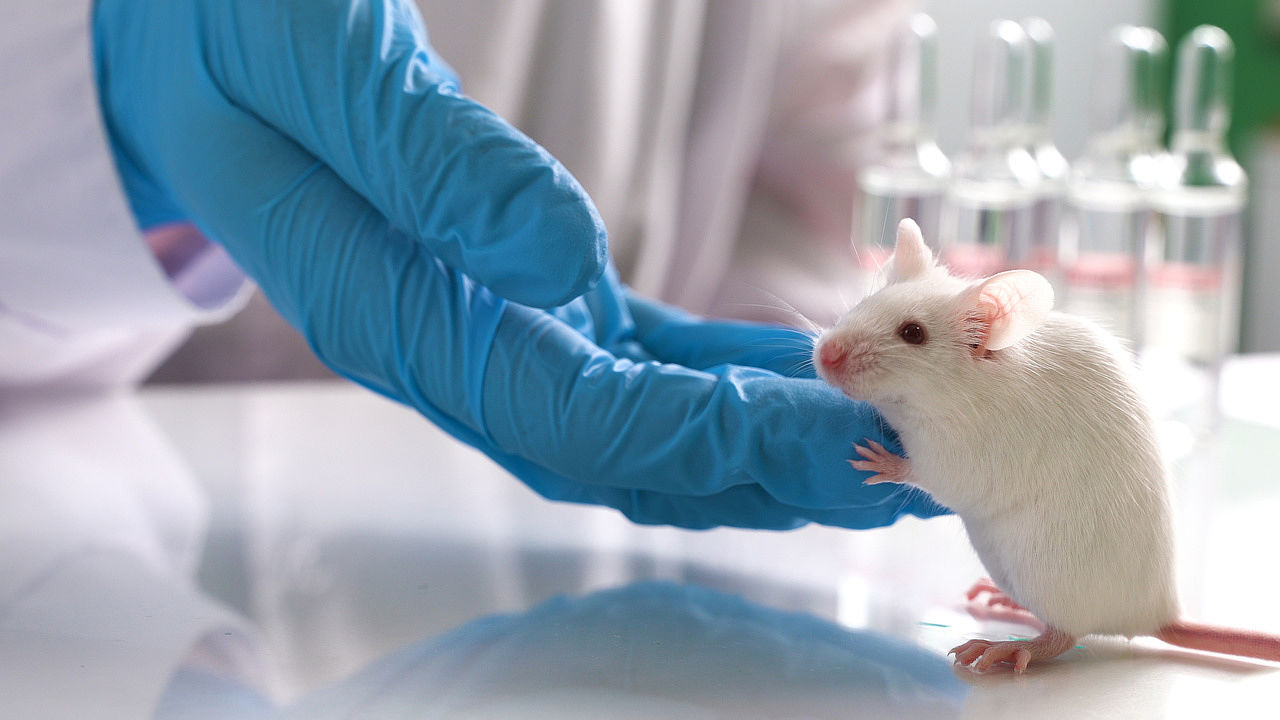 Scientists show in the animal model that the messenger CXCL12 could be suitable as a target structure for the therapy of blood clotting disorders.

Thromboses, as blood clots are called in medicine, occur in veins or arteries. Arterial thromboses can lead to heart attacks or strokes. Platelets (thrombocytes) play a central role in the disease process. Doctors try to prevent these cells from aggregating with drugs.

"Therapies to date are efficient, but bleeding can be a side effect, and thromboses may still occur," says private lecturer Dr Philipp von Hundelshausen from the LMU Institute for Prophylaxis and Epidemiology of Circulatory Diseases and the German Centre for Cardiovascular Research (DZHK). "To develop new forms of therapy, it is important to understand pathomechanisms at the molecular level."

In the specialist publication "Blood", von Hundelshausen's team reports on a new signalling pathway in blood coagulation that cannot be influenced by drugs so far. At the same time, the researchers show how this pathway can be experimentally inhibited to reduce the risk of thrombosis. The study's co-author is Professor Dr Christian Weber, Director of the LMU Institute for Prophylaxis and Epidemiology of Circulatory Diseases.

A new mechanism of blood clotting

"We put together various known pieces of the puzzle about arterial thrombosis and used them to develop a new hypothesis about the molecule CXCL12," von Hundelshausen reports. Researchers knew that CXCL12, an endogenous messenger substance, can activate platelets in the test tube, which leads to blood clotting. They also knew that this happened via CXCR4 as a binding site. This receptor occurs on all platelets. It is responsible for chemotaxis, i.e. the directed movement of cells along differences in the concentration of certain chemicals. Platelets are also known to produce CXCL12.

In earlier experiments, the researchers had discovered a molecule that binds to CXCL12 and inhibits this messenger substance. Based on the blueprint, they produced an artificial variant of the inhibitor. At that time, however, it was still unclear whether CXCL12 has any significance in arterial thromboses. The experiments only showed platelet activation. The origin of CXCL12 also proved to be a mystery.

Using animal experiments, however, the LMU researchers were able to show that CXCL12 does indeed play a role in the development of thrombosis - as suspected. They showed this using targeted, chemical injuries to the carotid artery of mice.

In the next step, von Hundelshausen's team mimicked the situation by chemical inhibition of CXCL12 with the previously produced molecule. If researchers injected mice with the substance before triggering a thrombosis, far fewer thromboses occurred - and the clots also disintegrated more quickly than in untreated animals.

All study results come from laboratory and animal experiments. Nevertheless, the researchers dare to conduct the following thought experiment: Some patients receive acetylsalicylic acid plus clopidogrel after a heart attack to prevent new blood clots from forming. "However, both drugs lead to incomplete platelet inhibition," says von Hundelshausen. "In certain situations, such as additional platelet activation by collagen, the new inhibitor could provide additional benefit without increasing the risk of bleeding." 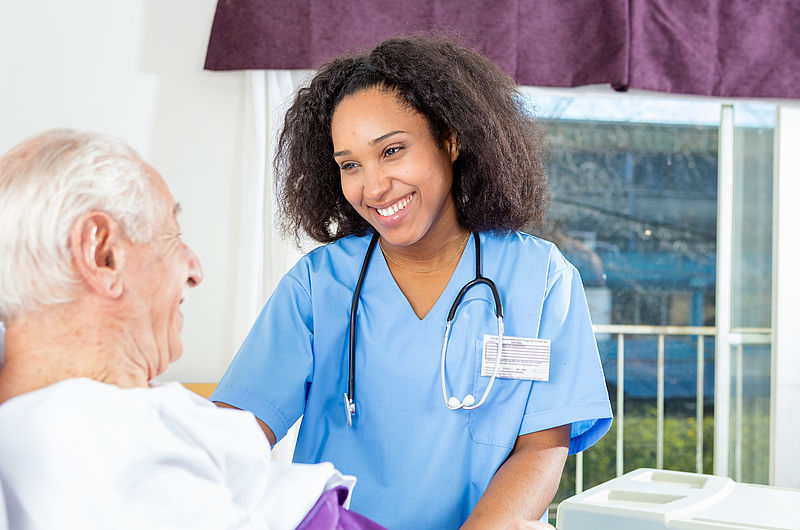 At the beginning of the corona pandemic, there were indications that patients with severe COVID-19 have a significantly increased risk of thrombosis. A specific protein that inhibits blood clotting could now be used in the drug treatment of corona patients. 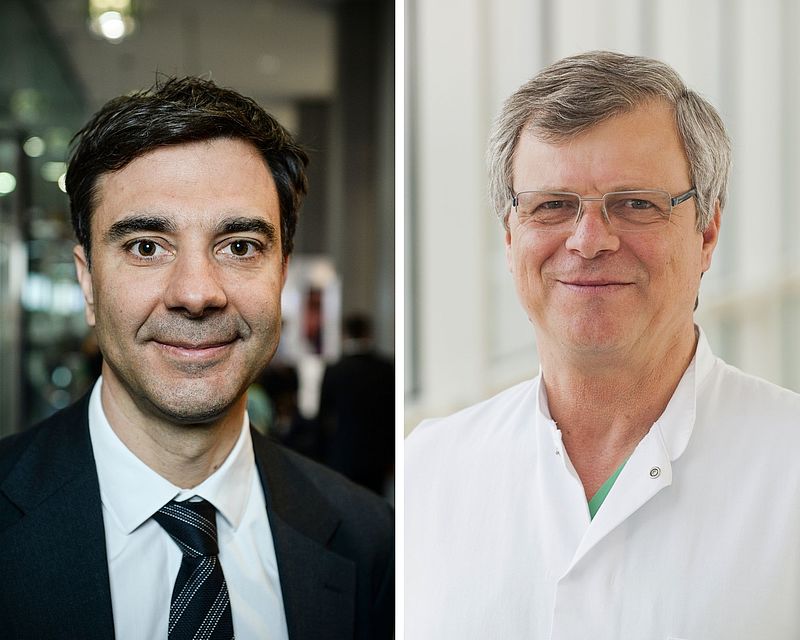 Revacept is a novel platelet inhibitor that binds specifically to injured blood vessels and can be used safely during catheter interventions. This is now demonstrated in a study enrolling patients with narrowed coronary arteries co-funded by the German Centre for Cardiovascular...