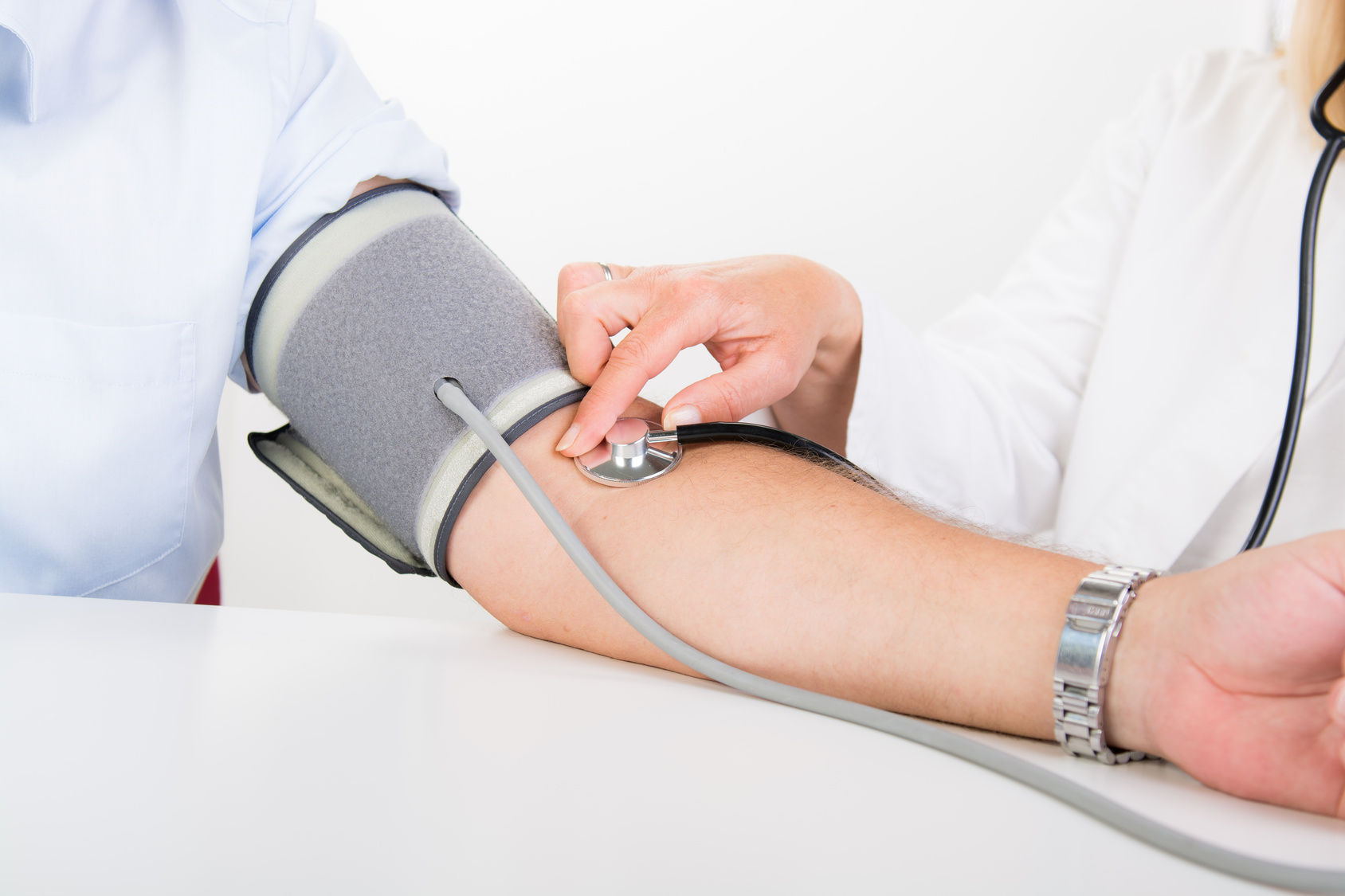 For the first time, the results offer a comprehensive overview of blood pressure in Germany over the last twenty years. The Konsortium zur Blutdruckepidemiologie (Consortium for Blood Pressure Epidemiology), founded by DZHK scientists, analysed data from two national health surveys and five regional population-based studies conducted between 1997 and 2012. The blood pressure of men and women has decreased nationwide, most notably among people aged 55 to 74. There were also regional differences: in the Northeast, blood pressure decreased the most compared to the national average. The difference between former East and West Germany observed in previous analyses, according to which blood pressure in the east of Germany was higher than in the west, has hence levelled out.

The previously observed gender gap has not narrowed: In women, hypertension is still recognised earlier, treated more often, and thus lowered successfully. In another investigation, PD Dr. Hannelore Neuhauser of the Robert Koch Institute in Berlin and member of the Consortium has found that these gender-differences are especially prominent in the 18 to 54 age group. “These gender-differences are also observed in other countries. They may arise, because younger men rarely see a physician and consequently their blood pressure is measured less frequently. Women, on the other hand, see their gynaecologist regularly, and their blood pressure is also measured”, says Neuhauser. In young men between the age of 25 and 34, a decrease in blood pressure was in fact seen only in the Northeast of Germany. This positive trend was not observed for the country as a whole.

The scientists also found that blood pressure has been treated increasingly in recent years. They see a possible reason for the improved readings in the increased treatment rates, but also suggest that prevention efforts such as a healthier diet, more exercise and giving up smoking have contributed to the positive development.

Despite recent positive trends, blood pressure is still too high and the total number of people with high blood pressure changed only slightly. The researchers even assume that high blood pressure will be diagnosed more frequently in the future due to the continuously ageing society; and not only in Germany. The WHO has ranked high blood pressure as the greatest risk factor for global health. It is amongst the most important risk factors for dementia, and cardiovascular and renal diseases. Yet high blood pressure could be prevented in many cases and there are many effective treatment options. “Using the example of Northeast Germany, we see how much can be achieved in a decade”, says Neuhauser. “However, there is still room for much improvement, and preventing high blood pressure from occurring in the first place must remain the primary goal.” The threshold for hypertension is currently at 140/90mmHg, but Neuhauser points out that there is a lot of prevention potential in the so-called prehypertension range between 120-140/80-90mmHg. In this range, no drugs are prescribed, but a lifestyle change – in other words, losing excess weight, more exercise, eating a lot of fruit and vegetables, and abstaining from smoking – can make a lot of difference.