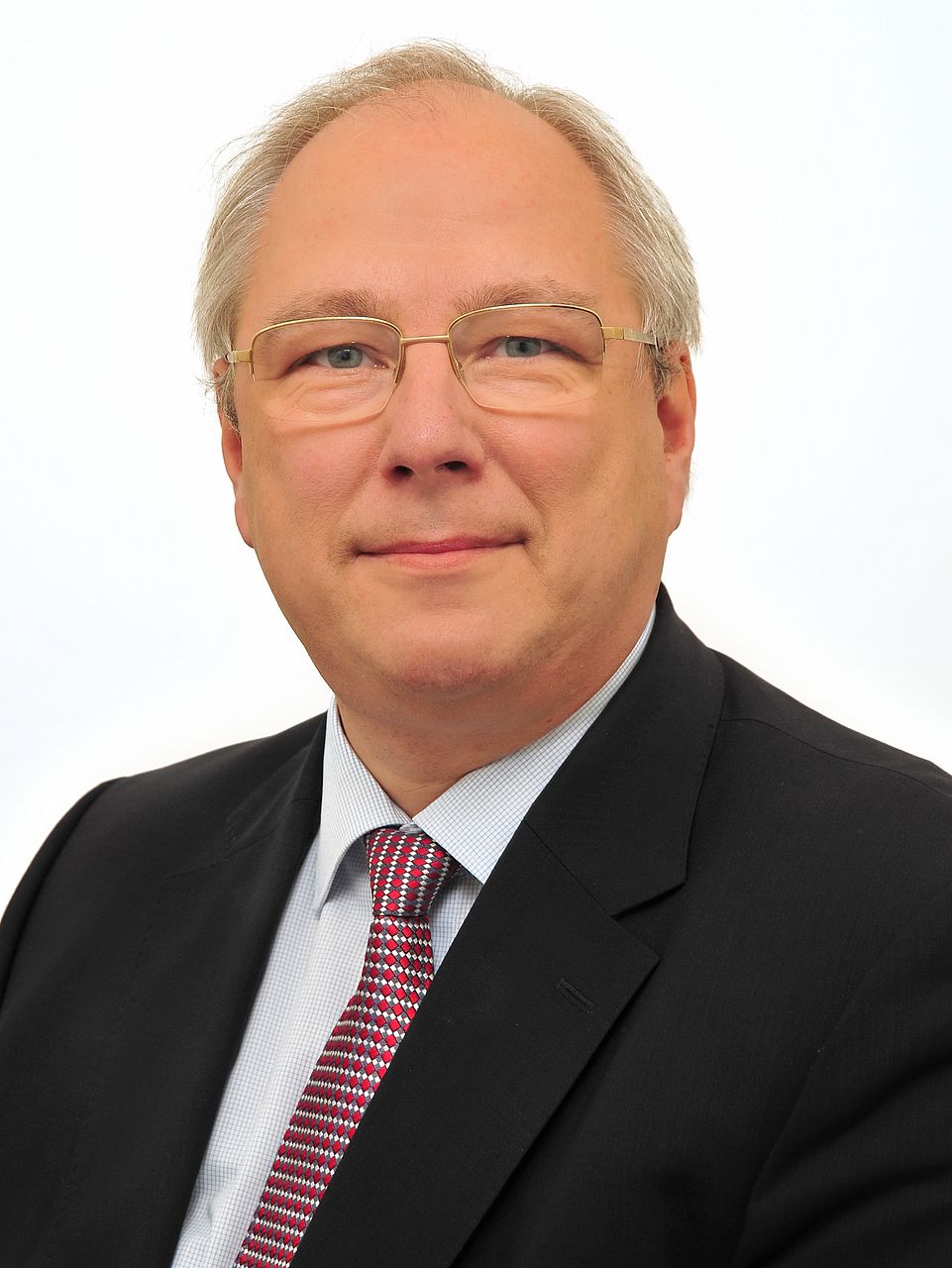 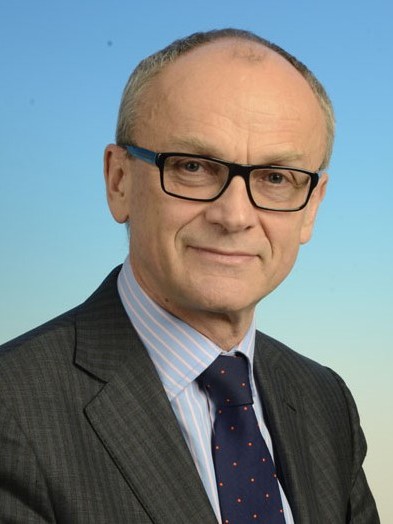 Prof. Dr. Stefan Anker from the Charité – Universitätsmedizin Berlin and Prof. Dr. Piotr Ponikowski from Wrocław Medical University have been chosen to receive the 2018 Copernicus Award from the Deutsche Forschungsgemeinschaft (DFG, German Research Foundation) and the Fundacja na rzecz Nauki Polskiej (FNP, Foundation for Polish Science) for their services to German-Polish research collaboration. The jury appointed jointly by the DFG and the FNP selected the two researchers for their long-standing and distinguished collaboration in heart failure research. Their contributions are considered to have led to a better understanding of the pathophysiology of heart failure as well as new treatment strategies for the disease. The €200,000 Copernicus Award will be presented on 25 October 2018 in Berlin by the presidents of the DFG and the FNP, Prof. Dr. Peter Strohschneider and Prof. Dr. Maciej Żylicz.

Anker and Ponikowski have been collaborating for over 20 years since they first became acquainted during a research visit at Imperial College London. Their partnership has resulted in many highly regarded joint publications and their results have provided the basis for numerous other German-Polish research projects.

Since 2017, Stefan Anker has been Professor of Tissue Homeostasis in Cardiology and Metabolism at the Berlin-Brandenburg Center for Regenerative Therapies, an institute of the Charité. He studied medicine in the Faculty of Medicine (Charité) at the Humboldt University of Berlin, where he also earned his doctorate. He then worked as a Clinical Research Fellow at Imperial College London. Back in Germany, he held professorships at the Charité Berlin and Göttingen University Hospital. Anker is member of the German Centre for Cardiovascular Research (DZHK) and Vice-President of the European Society of Cardiology (ESC). His core research areas include the mechanisms of tissue metabolism in chronic heart disease and cardio-oncological questions in patients with advanced cancers.

Piotr Ponikowski is Professor of Cardiology at Wrocław Medical University, where since 2016 he has also served as Vice-Rector for Research. He is also the President of the Polish Cardiac Society. He studied medicine and earned his doctorate in Wrocław and has researched at Karolinska University Hospital in Sweden and Imperial College and Royal Brompton Hospital in London. His research interests include heart failure, coronary heart disease and cardiac arrhythmia.

The two cardiologists are the seventh pair to receive the Copernicus Award from the DFG and the FNP. Since 2006, the award has been conferred every two years to two researchers, one from Germany and one from Poland. It takes its name from the astronomer Nicolas Copernicus (1473-1543) and is intended to symbolise the close research collaboration between the countries. The prize money is donated by the DFG and the FNP in equal shares and is divided evenly between the two prizewinners, who may use it for any scientific purpose that is within the scope of the funding programmes of both organisations. Priority should be given to jointly supporting early career researchers