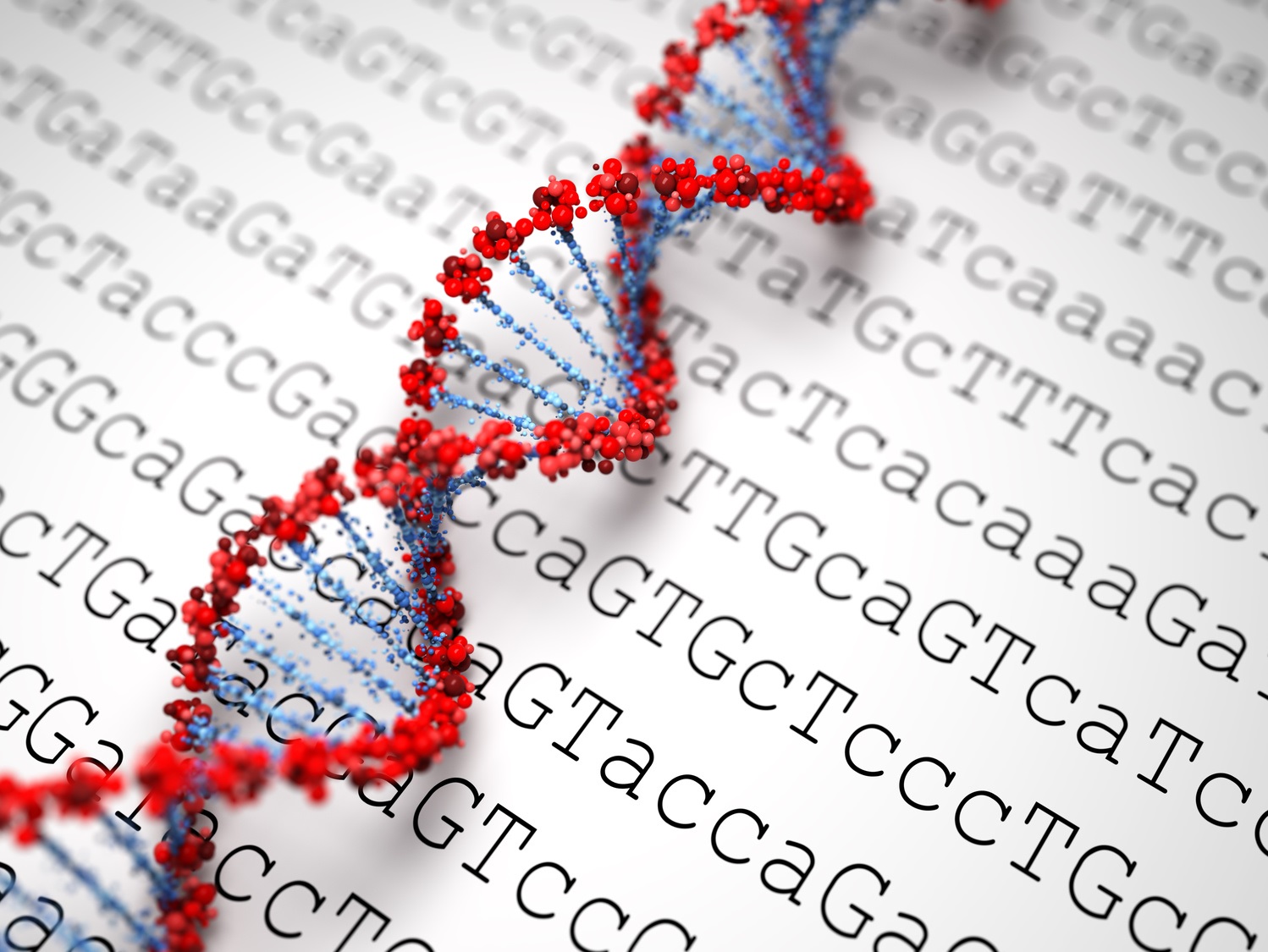 An international team of scientists, in which researchers of the German Centre for Cardiovascular Research (DZHK) were significantly involved, discovered that nearly half of all hereditary risk factors of a coronary artery disease are also associated with entirely different diseases, such as schizophrenia, chronic inflammatory bowel disease or migraines.

In this study, published in the Journal of the American College of Cardiology, researchers also identified six further variants in the human genome that occur more frequently in a coronary artery disease (CAD). The scientists now know of 62 such hereditary risk factors for CAD, a disease in which the coronary arteries are narrowed.

The human genome has about 3.26 billion building blocks. Searching for variations relevant to the disease therein is like the famous search for a needle in a haystack. In genome-wide association studies (GWAS), researchers focus on typical variations in genomes, so-called SNPs (single nucleotide polymorphisms). They indicate loci in the DNA strand where there is only one variation in a single building block (nucleotide). SNPs are distributed randomly throughout the whole genome, but on average they appear every 300 building blocks. They are most commonly located in segments between genomes; in other words, areas that do not contain any information on the blueprint of proteins. However, these areas can have regulatory functions, e.g., controlling how often a blueprint is read and implemented. “If we find an SNP that occurs significantly more often in people with coronary artery disease, we have in the first instance found a marker for the disease. The second step is to research how this variation in the genome is related to the disease”, explains Prof. Jeanette Erdmann, DZHK Professor at the Institute for Cardiogenetics at the Universität zu Lübeck, who worked on the current study together with Prof. Heribert Schunkert of the DZHK Munich partner site. Unlike monogenic diseases, which are caused by a single mutation in the genome, cardiovascular diseases belong to the group of complex diseases. Many factors like lifestyle, environmental influences, and hereditary factors determine whether you are affected. An SNP associated with CAD does not cause the disease, but reveals something about the statistical risk of suffering from it.

One variant – many effects

In the now published study, scientists compared genomes of 42,335 people with coronary artery disease and 78,240 healthy people with 5,000 commonly occurring SNPs. Many of these SNPs had already been associated with other diseases. With this approach, they could identify six new genetic variants that also increase the risk of suffering from a CAD. Subsequently, the researchers wanted to examine the phenomenon that hereditary risk factors are associated with different diseases more closely; which they did in the most comprehensive analysis of this kind to date for the known 62 CAD risk factors. The basis for this project was the GWAS Catalog, where the results of all published genome-wide association studies are recorded. What they found was that a third of the 62 SNPs were associated with traditional risk factors for coronary artery diseases, e.g., high blood pressure or cholesterol values. This was not very surprising. However, nearly half of them also play a part in completely different diseases, such as schizophrenia or migraines. A variation of chromosome 12 was particularly striking, since it is a risk factor for 17 other diseases or disease characteristics, including rheumatoid arthritis, underactive thyroid, coeliac disease and chronic inflammation of the bile ducts. Although it is not yet clear how all this is related, these findings are very valuable, since they provide new starting points for clarifying how coronary artery diseases emerge and are thus important steps towards new therapies.