Portrait Daniela Panáková: How the heart gets its shape 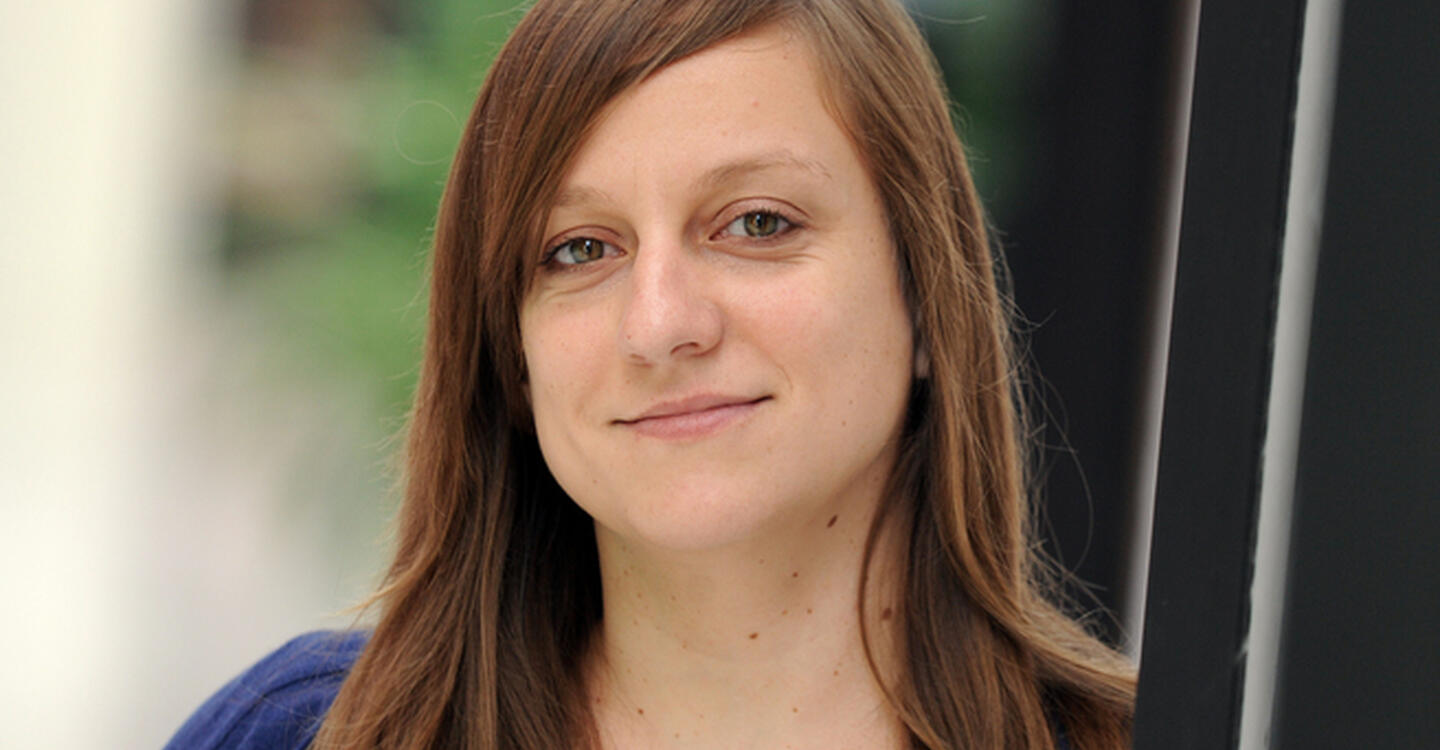 Combining family and research in such a way that no part is neglected: this is also the challenge facing DZHK scientist Daniela Panáková. The Promotion of Women Scientists helps her to master it. | © Peter Himsel, MDC

The DZHK supports women in research during the particularly challenging phase of life when they are caring for children and at the same time laying the foundation for their academic careers. One of them is biologist Daniela Panáková from the Max Delbrück Center for Molecular Medicine in Berlin. She is researching what happens when the heart does not form properly. Read her portrait here:

As the embryo grows in the womb, organs and muscles acquire form and function. The question of which mechanisms are involved in this process has long fascinated Dr. Daniela Panáková, who has headed the MDC’s Electrochemical Signaling in Development and Disease Lab since 2011. She is particularly interested in the PCP signaling pathway that cells of the heart and other organs use to order themselves during development. “This signaling pathway is central to how organs acquire their shape. We are investigating what happens when this signaling pathway is disrupted,” says Panáková. This can lead, among other things, to congenital heart defects, also known as congenital heart disease.

Back in 2018, international team of collaborators led by Daniela Panáková discovered that this signaling pathway plays a role in the early remodeling of the developing heart, the formation of the cardiac chambers, and the characteristic S-shaped form of the heart. In a new line of research, Panáková and her team demonstrate that the PCP signaling pathway is also involved in muscle differentiation: pathway deficiencies result in an abnormal development of the heart muscle. “This work was also supported by the DZHK. The new grant ties in with this and allows us to elucidate the underlying mechanisms in greater detail,” the researcher reports.

A domino effect that impacts the heart

The disruption of this signaling pathway has such a broad impact on the development and function of the whole heart because it affects the shape of the cell nucleus and thereby cellular gene expression. “The PCP signaling pathway influences the morphology of the cell nucleus, which presumably causes the chromatin to adopt a different structure,” Panáková explains. “This in turn affects gene expression, which is responsible for normal muscle function, and results in changes in cardiac muscle cell differentiation and consequently the functionality of the organ.”

The link between the PCP signaling pathway and the cell nucleus is formed by the protein Vangl2, which is located on the cell surface. Daniela Panáková’s team now wants to find out how the communication between Vangl2 and the cell nucleus works, what other components are involved and how the information is passed on. The biologist also intends to analyze how the cell nucleus morphology actually changes. “We have a good understanding of the overall process, but still know very little about the details,” she says. But the details are the key to better understanding how congenital heart defects occur.

The DZHK funding line that supports Daniela Panáková's work is aimed at excellent female scientists with children on their way to professorships. “I think programs like these that promote women researchers are important,” says Panáková. “There are still too few of them in Germany.” The Promotion of Women Scientists was launched in 2019 and is used to finance non-scientific staff and materials in the funded project.

In addition to Daniela Panáková, Stefanie Fenske from the Ludwig-Maximilians University Munich and Maria-Patapia Zafeiriou from the University Medical Center Göttingen are currently using the DZHK's funding for women.


Further information on the DZHK Promotion of Women Scientists can be found here.

Source: News of the Max Delbrück Center for Molecular Medicine 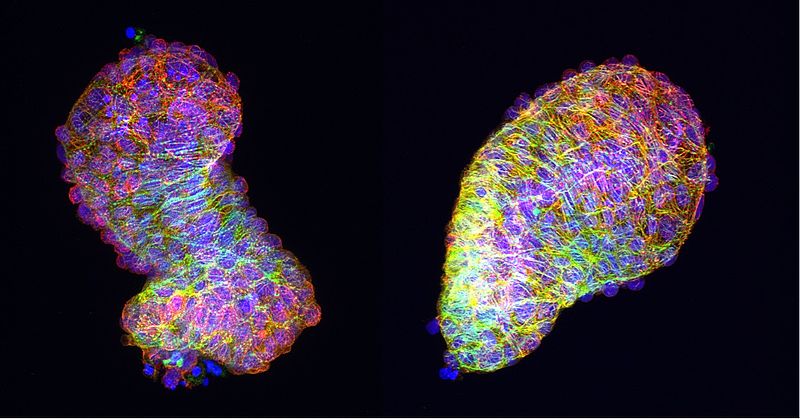 Polarized cells give the heart its fully developed form

When it first starts to develop, the heart is a simple tube. Reporting in the journal Nature Communications, researchers at MDC have now described how it forms itself into a its characteristic S-shape and how the ventricles and atria finally develop. Their findings will help...