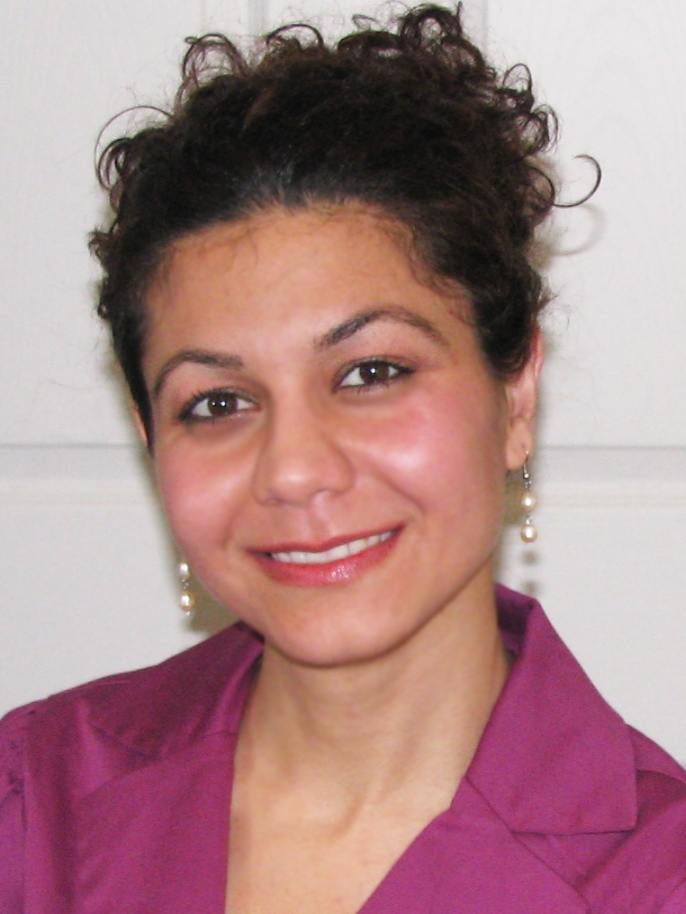 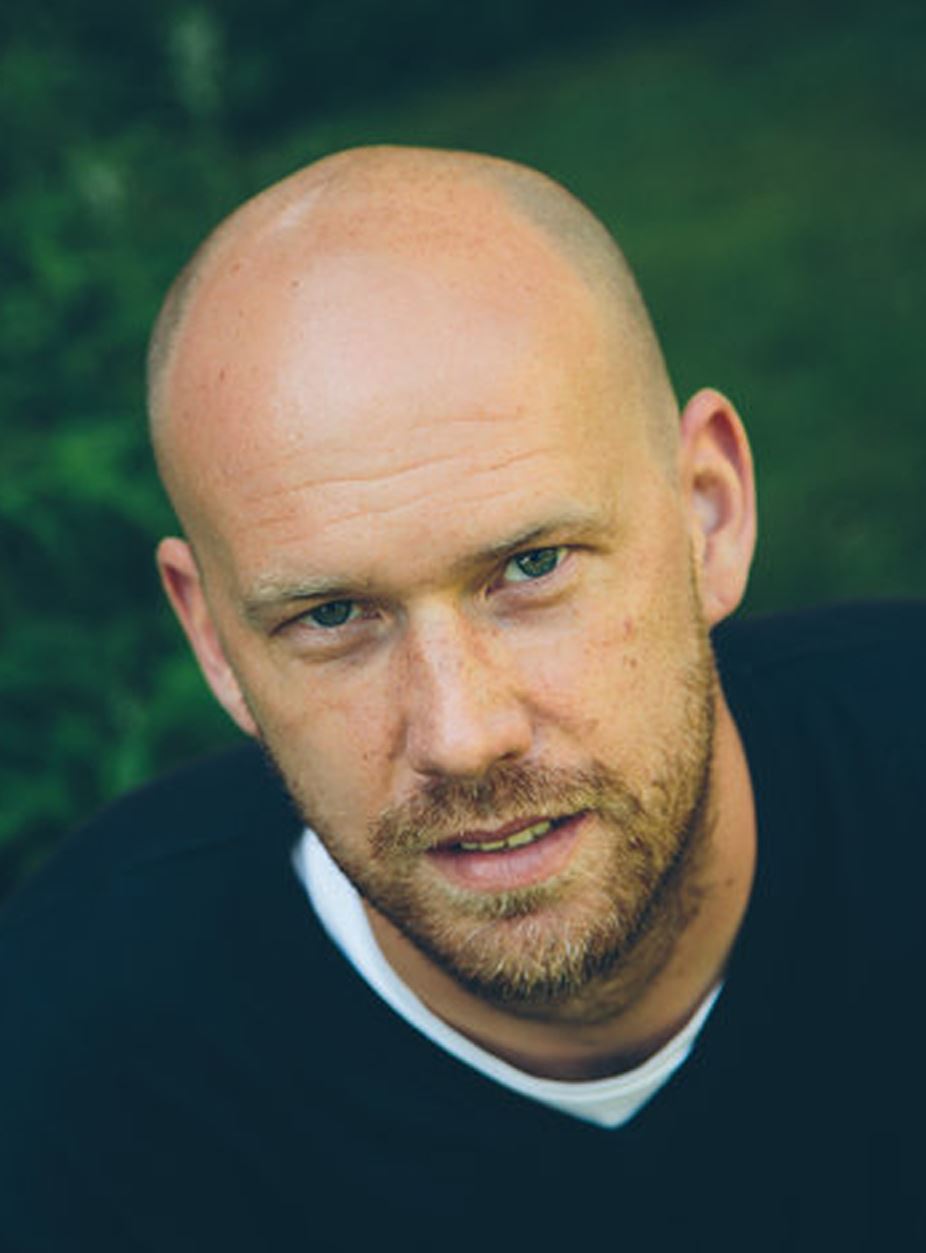 The DZHK has announced the first two junior scientists who will lead their own independent research groups in the coming years. Dr. Lars Mägdefessel from the Karolinska Institute in Stockholm will return to Germany to the DZHK partner site Munich. His research addresses non‑coding RNAs and vascular diseases. Dr. Shirin Doroudgar, who comes from the San Diego State University Heart Institute, San Diego, to the DZHK partner site Heidelberg/Mannheim, will focus her research on protein degradation in heart disease. Both research groups start on January 1st, 2016.

Lars Mägdefessel is from Germany and has spent the last years at the Stanford University in California and at the Karolinska Institute in Stockholm. He investigates how to identify and prevent vascular disease via noncoding RNA molecules – including microRNAs. His work is focused on aortic aneurysms and stenosis of carotid arteries. A ruptured aortic aneurysm can lead to death. Blood clots in the carotid artery may be followed by a stroke. In his previous research Mägdefessel was able to identify long noncoding RNAs that are involved in the development of the disease.

With his research group at the Technische Universität München (TUM) he wants to develop inhibitors of these RNAs and lead them directly to the site of vascular injury using coated catheters. The Medical Doctor, the first Non-Swede to receive the Ragna Söderberg research fellowship in the field of medicine, is happy to return to Germany: “The DZHK provides an excellent platform for my work. Here, many of the world’s leading experts in the field of RNA-research come together. The selection board was especially convinced by Mägdefessel’s clear translational research approach.

Shirin Doroudgar is an American molecular biologist with Persian roots.  Until now, Dr. Doroudgar has carried out her research at the San Diego State University Heart Institute. With her junior research group, she plans to investigate the selective degradation of ubiquitylated proteins in cardiovascular diseases. Ubiquitin, a protein named after its ubiquitous expression, is attached to other proteins, which biochemically marks those proteins for degradation. There are indications that defective protein degradation, and the resulting dysfunction of protein homeostasis, the equilibrium between protein synthesis and degradation, plays a role in pathological cardiac hypertrophy, which is characterized by pathologically enlarged heart muscle cells. Dr. Doroudgar will determine which components of the ubiquitin-mediated degradation pathway are involved in cardiac dysfunction during pathology, which will reveal potentially new targets for treating heart disease. The junior research group will be established at the Heidelberg University Hospital and will cooperate closely with the Center for Molecular Biology (ZMBH) at Heidelberg University, and the European Molecular Biology Laboratory (EMBL).

The DZHK first called for leaders of junior research groups in 2015 and received applications from all over the world. The researchers will get funding for their own working group which will be located at one of the 30 DZHK member institutions. The applicants were able to choose the institution.

The programme is based on the renowned Emmy-Noether-Research groups of the German Research Foundation (DFG). Each research group will be funded with € 250.000 annually. The next call is scheduled for 2016.