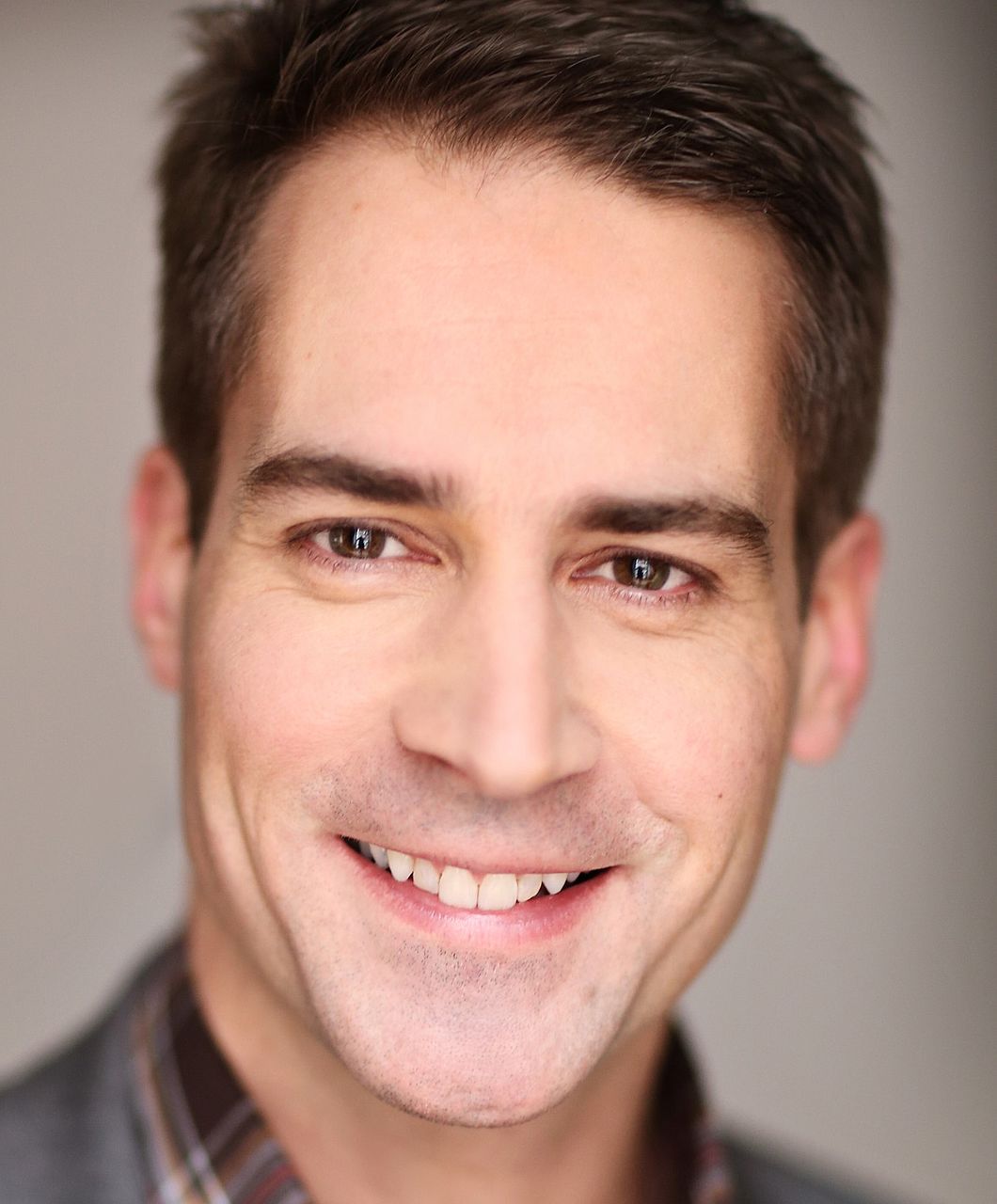 In just under three minutes on ESC TV, Steffen Desch summarises important points of the TOMAHAWK-DZHK4 study, which was presented at the ESC Congress 2021.

Immediate angiograms are not necessary, and can even cause worse outcomes, after a cardiac arrest where there is no obvious cause. These are the results presented from the TOMAHAWK-DZHK4 stud at the European Congress of Cardiology, published simultaneously in the New England Journal of Medicine.

Every year in Germany, around 75,000 people have a cardiac arrest out of hospital. Almost half are the result of a heart attack but other causes can include abnormal heart rhythms, a bleed in the brain, blocked blood vessels in the lungs, or some sort of sudden trauma.

Without immediate medical attention, a cardiac arrest is fatal and only fifteen to twenty per cent of those affected can be resuscitated with heart massage and electric shock from a defibrillator.
After resuscitation, some patients show clear signs of having had a heart attack as they have characteristic patterns known as ‘ST elevations’ in their electrocardiogram (ECG). These patients will immediately be given a heart angiogram at the hospital. An angiogram is a type of X-ray used to examine blood vessels. By carrying out a heart angiogram, narrowed heart blood vessels can be identified and then dilated to restore proper blood flow to the heart.

However, for other patients the cause of a cardiac arrest is not always immediately obvious and most are unable to describe the moments surrounding their cardiac arrest as they were unconscious.

Medical experts have been unable to agree if everyone who has a cardiac arrest should have a heart angiogram, even if there is no indication of a heart attack by ECG.

"Cardiac causes are most likely for cardiac arrest, so it seemed obvious to immediately undertake a heart angiogram,  or ‘catheterise’ all patients, even if we didn’t know they had had a heart attack," says Prof. Steffen Desch from the University Heart Centre Lübeck, who led the study funded by the German Centre for Cardiovascular Research (DZHK).

The major benefit to taking an immediate angiogram is that, if a heart attack has taken place, the heart is much less damaged if any blocked blood vessels are identified quickly and opened early. The drawback is that if someone hasn’t had a heart attack then they have undergone a procedure they didn’t need and been exposed to needless risks, all while slowing down the correct diagnosis.
The TOMAHAWK-DZHK4 study investigated whether people who had a cardiac arrest with a unlcear cause had different survival rates depending on whether they had an early or delayed angiogram – or even none at all.

The result surprised Desch and his team: "We found hardly any differences between the two approaches; it is more likely that the early examination is unfavourable," Desch summarises. The researchers analysed the data from 530 patients who had been randomly divided into two groups. Of the 265 patients who received an immediate angiogram (around three hours after they arrived at the hospital), 143 of them had died 30 days later.The second group received intensive medical care for an average of two days after their cardiac arrest, before they had their angiogram. If another cause of their cardiac arrest was identified in the meantime, an angiogram wasn’t carried out at all. In this group, 122 people died within the first 30 days and severe neurological damage was slightly less common, when compared to those who had an immediate angiogram. So what does this mean for the emergency department? Prof. Desch recommends: "In the majority of patients, there is no reason to perform hasty coronary angiographies, especially in stressful situations like night services. Take time and follow the clinical course. If after one to two days no other causes for the cardiac arrest have been found, an angiogram can then bring clarity, but it’s not needed for every cardiac arrest with an unknown cause." 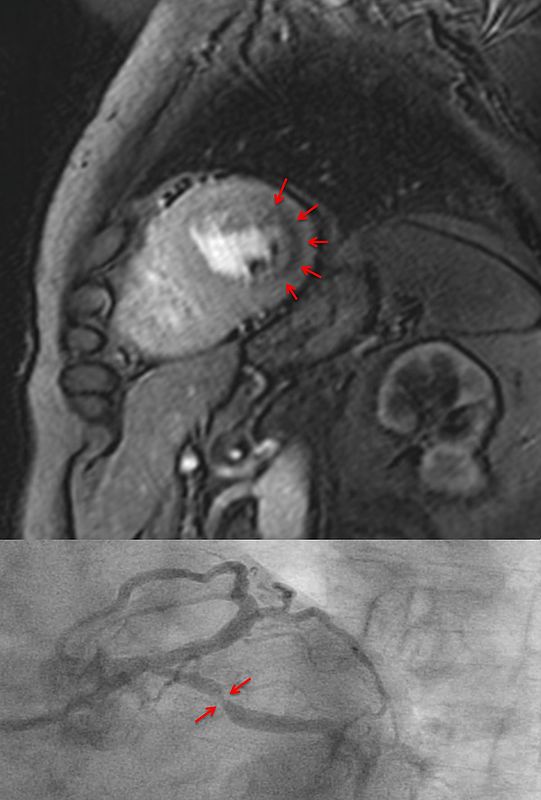 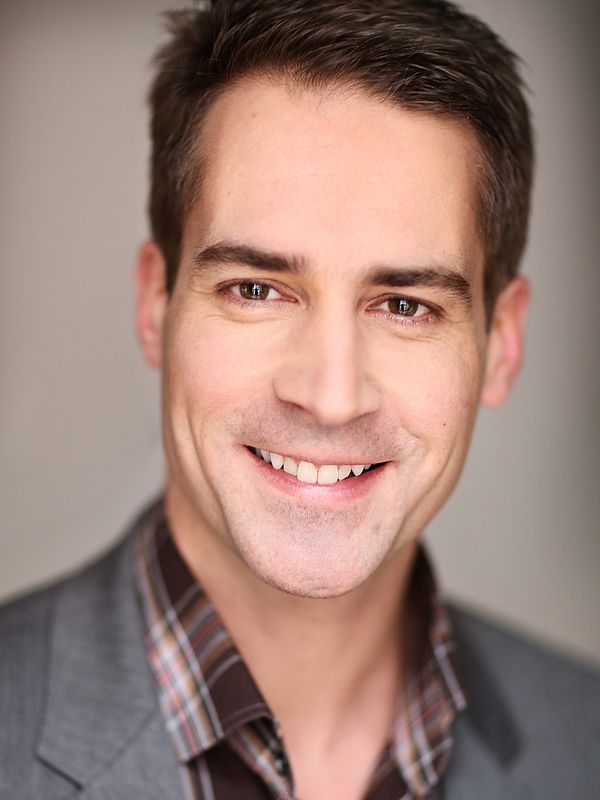