If someone has suffered from cardiac arrest and can be successfully reanimated, he will be taken to hospital immediately. Statistically, cardiac arrest is attributed to a heart attack in about 50 percent of affected patients; the other 50 percent are victims of an accident or seriously ill patients. During a heart attack, there is usually constriction or occlusion of the coronary vessels, whereby cardiac muscle cells die. As a consequence, patients often suffer from severe cardiac arrhythmias and cardiac arrest may occur. Swiftly opening the constricted vessels using a cardiac catheter is the method of choice to prevent further damage to the heart.

Recognising a heart attack as the cause of cardiac arrest in patients who have been reanimated and who are usually unconscious is often not so simple, especially not when no typical elevations of the so-called ST segment are detected in the ECG. The aim of the study is to research whether patients who have survived cardiac arrest with a possible, but initially not confirmed, heart attack as the cause would benefit from an immediate cardiac catheterisation in terms of mortality, or whether it might be better to initially conduct further diagnostics and - if necessary - only perform a cardiac catheterisation at a later time. Patients with ST segment elevation myocardial infarction will not be included in the study, because it is likely that, for them, opening the occluded vessel immediately increases their chance of survival.

With the results of their research, the principal investigators of the study want to provide treating doctors with more security in their choice of treatment options, which could increase the chance of survival for the patients concerned.

Immediate angiograms are not necessary, and can even cause worse outcomes, after a cardiac arrest... 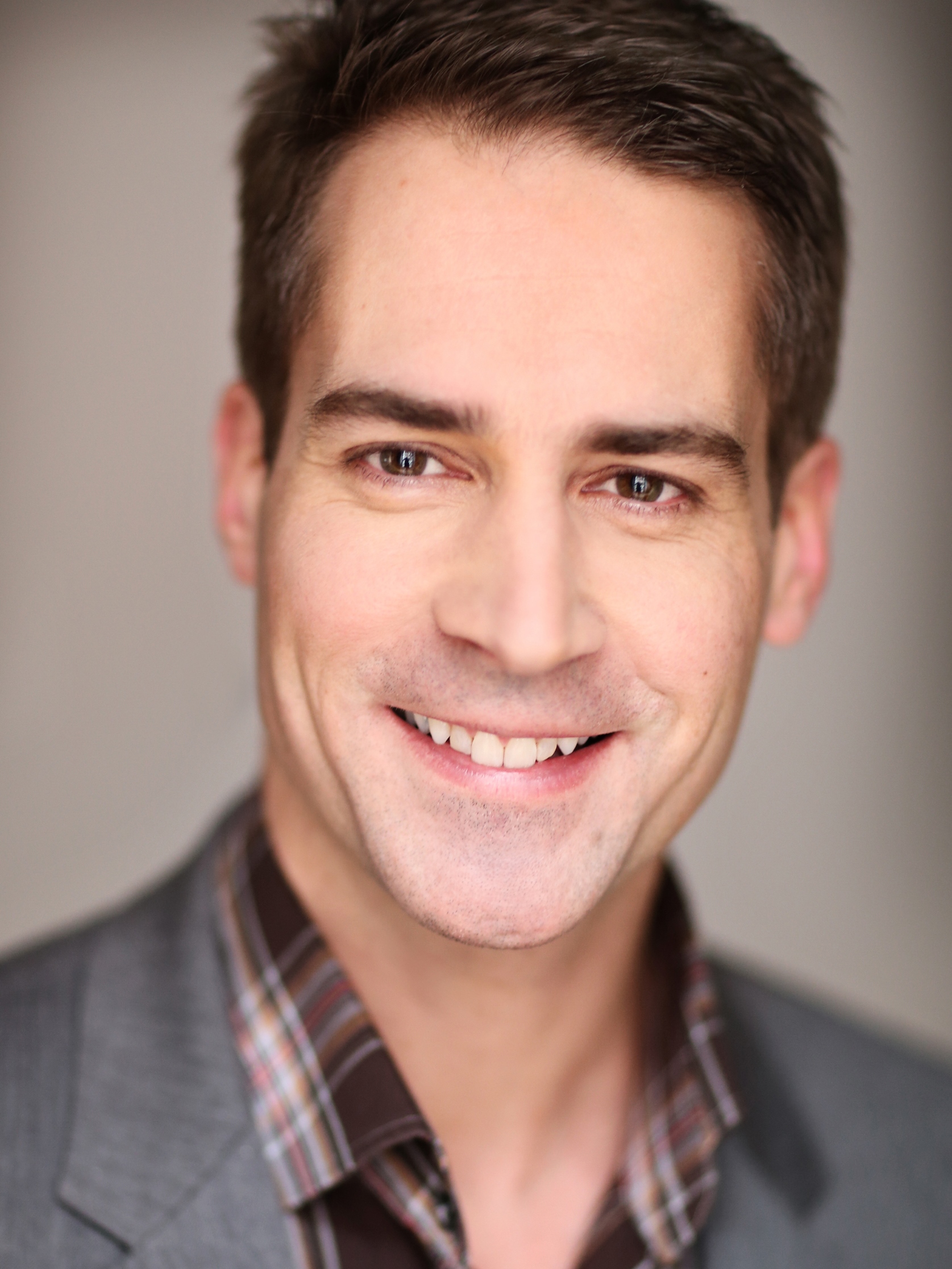