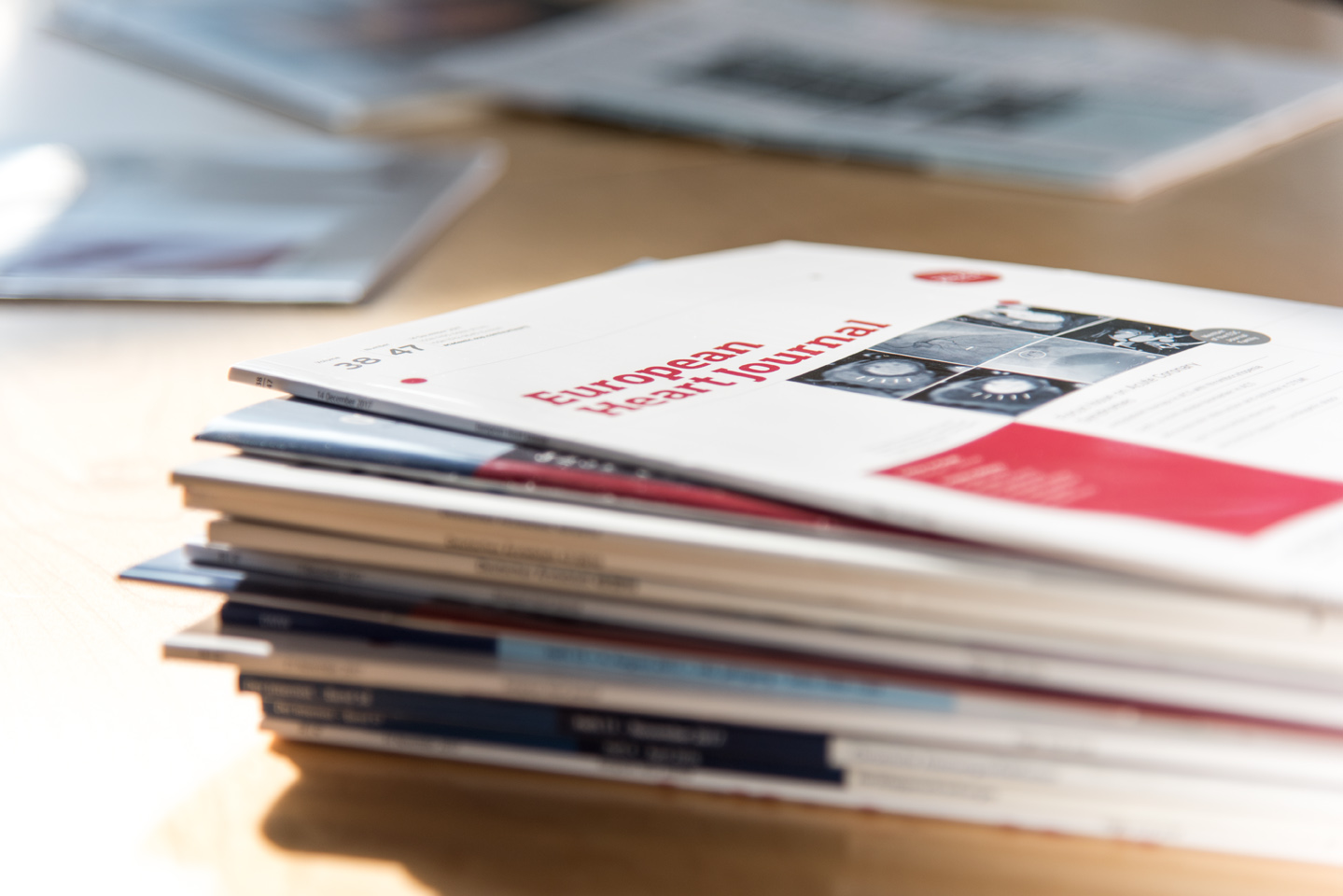 Nineteen scientists of the DZHK belong to the "Who is who" of the most cited researchers worldwide. They were included in the list of "Highly Cited Researchers 2020". It puts them in the top percent of the most frequently cited researchers in their respective fields. 6,167 people from more than 60 countries made it onto the list, including 345 researchers from Germany. Scientists whose work is cited particularly frequently by their peers are considered particularly influential in the research community.

List of the most cited researchers of the DZHK (in alphabetical order):

Scientific papers published and cited between 2009 and 2019 were considered. For the list, only publications in scientific journals listed in the "Web of Science Core Collection" (currently comprising over 21,000 international journals) are considered. The list of "Highly Cited Researchers" is published every year by the US company Clarivate Analytics.