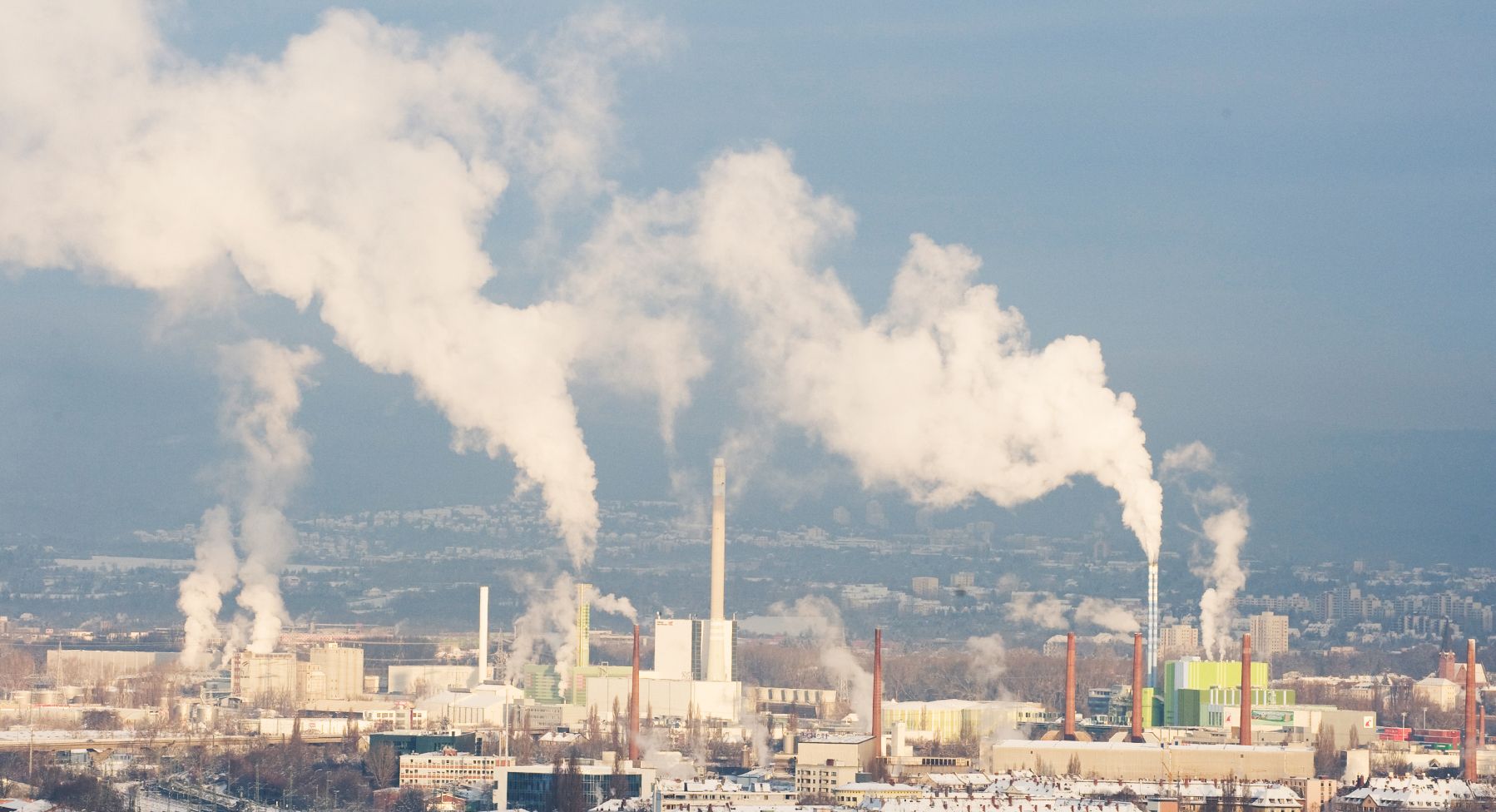 Air pollution, and fine dust in particular, is responsible for more than four million deaths each year. Almost 60 per cent of deaths occur as a result of cardiovascular diseases. Scientists around Univ.-Prof. Dr. Thomas Münzel, Director of Cardiology I, Department of Cardiology of the University Medical Center Mainz, reviewed the mechanisms responsible for vascular damage from air pollution together with scientists from the UK and the USA. The findings have been published in the latest issue of the world's most recognized cardiology journal, the European Heart Journal.

The large percentage of deaths from cardiovascular disease has prompted an international group of experts from Germany, England and the USA to analyze the negative effects of air pollution on vascular function in a review article. Key research questions were which components of air pollution (particulate matter, ozone, nitrogen dioxide, carbon monoxide and sulfur dioxide) are particularly damaging to the cardiovascular system and by what mechanisms the vessels are damaged.

"This report in the latest issue of the European Heart Journal is another important contribution from our Working Group on Environment and Cardiovascular Disease. In summary, it can be said that, in relation to the vascular damaging effect of air pollution, particulate matter plays a prominent role", comments Professor Münzel. "Especially the ultrafine dust makes us very worried. These particles have the size of a virus. When the ultrafine matter is inhaled, it immediately enters the bloodstream through the lungs, is taken up by the vessels, and causes local inflammation. This ultimately causes more atherosclerosis (vascular calcification) and thus leads to more cardiovascular diseases such as myocardial infarction, acute myocardial infarction, heart failure but also cardiac arrhythmias. Of particular interest is the fact that with regard to the much-discussed diesel exhaust emissions, particulate matter and not nitrogen dioxide (NO2), both of which are produced by burning diesel fuel, have a negative effect on vascular function", Münzel continues.

Other participants in the expert group include the world-renowned particulate matter researcher Sanjay Rajagopalan of the Cleveland Clinic, the vascular researcher and cardiologist John Deanfield of the Institute for Cardiovascular Science in London, Univ.- Prof. Dr. Andreas Daiber, Head of Molecular Cardiology of the Mainz University Medical Center and Prof. Dr. Jos Lelieveld from the Max-Planck-Institute for Chemistry (MPIC) in Mainz.

Professor Lelieveld comments: "The fine dust particles are chemically formed mainly in the atmosphere from emissions from traffic, industry and agriculture. In order to achieve low, harmless concentrations, emissions from all these sources need to be reduced.”
"In the future, we will work intensively with the Max-Planck-Institute for Chemistry to investigate the causes of cardiovascular disease caused by air pollution, especially in combination with (flight) noise," adds Münzel.

Additional information: The cardiology of the University Medical Center of the Johannes Gutenberg University Mainz is part of the German Centre for Cardiovascular Research (DZHK).