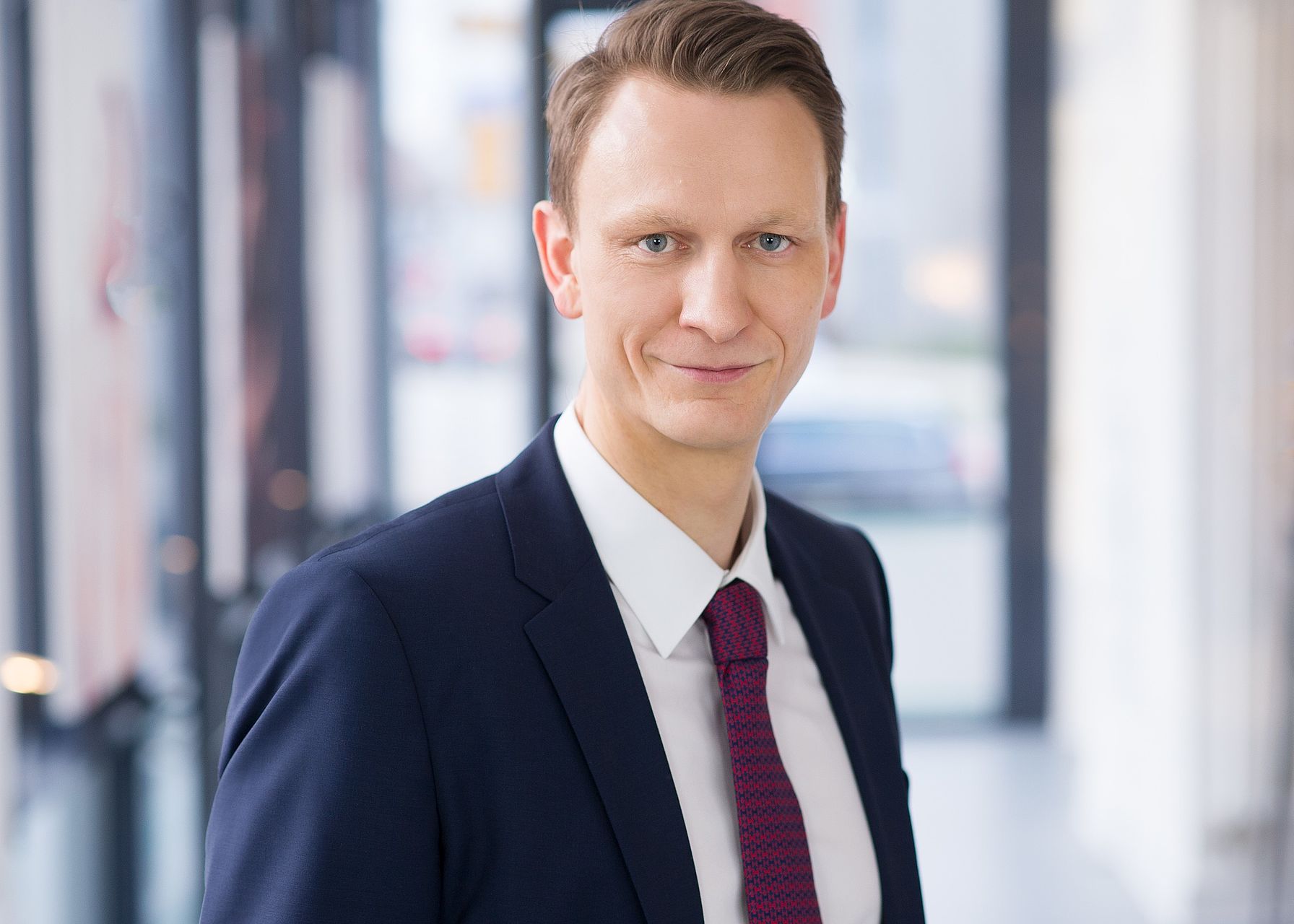 To protect against sudden cardiac death, all patients with severe cardiac insufficiency, in which the heart's pumping capacity is highly restricted, are currently implanted with a defibrillator. But the procedure is risky and often unnecessary. Every year, the device triggers a life-saving electric shock in only about five percent of patients. A study by the German Centre for Cardiovascular Research (DZHK) is now examining whether doctors can use cardiac magnetic resonance imaging to determine better which heart failure patients will benefit from an implanted defibrillator before the procedure.

The weaker the heart, the more often life-threatening arrhythmias occur. A defibrillator detects the irregular beat and fires electrical signals that make the heart beat in an orderly fashion again. New studies show that patients with a particular form of heart failure, non-ischaemic dilated cardiomyopathy (NIDCM), have no mortality benefit with an implanted defibrillator, even though the heart's pumping capacity is severely restricted. "Many patients benefit from the improved medication," says Professor Ingo Eitel, Director of the University Heart Centre Lübeck and head of the DZHK CMR-ICD-DZHK23 study. However, this does not apply to all of them because about 30 percent die from sudden cardiac death triggered by malignant arrhythmias within five years.

With the new DZHK study, the researchers want to determine whether a scarred heart in NIDCM patients could be an additional criterion that doctors can use to recognise who needs a defibrillator. This is because dangerous cardiac arrhythmias occur, particularly when the heart muscle is scarred. Such scarring, also called fibrosis, can now be detected with magnetic resonance imaging (MRI). In the study, the doctors examine all patients with non-ischaemic dilated cardiomyopathy and a permanently severely reduced pumping capacity with the MRI. Patients with a scarred heart are then divided into two groups: One group receives a defibrillator, the other does not. The study participants will receive optimal care according to the current guidelines for heart failure therapy in parallel. 760 patients are to participate in the five-year study, which is planned at up to 60 centres in Germany.

Inappropriate shocks can lead to depression

"The implanted defibrillator shows once again how important it is to have a therapy for heart failure that is tailored to the individual patient. Because this disease has many causes and accordingly has different effects," says Eitel. If the hypothesis of the DZHK scientists is confirmed, unnecessary defibrillator implantations in NIDCM patients could be avoided in the future and thus also unnecessary risks: "A big problem are inappropriate shocks in which the defibrillator is triggered for no reason. They are psychologically very stressful and can traumatise the patient, causing anxiety disorders and depression," says Eitel. Besides, complications can arise when the device is implanted, or the batteries need to be replaced."

Positive results from the study would also change the guidelines for this form of heart failure. 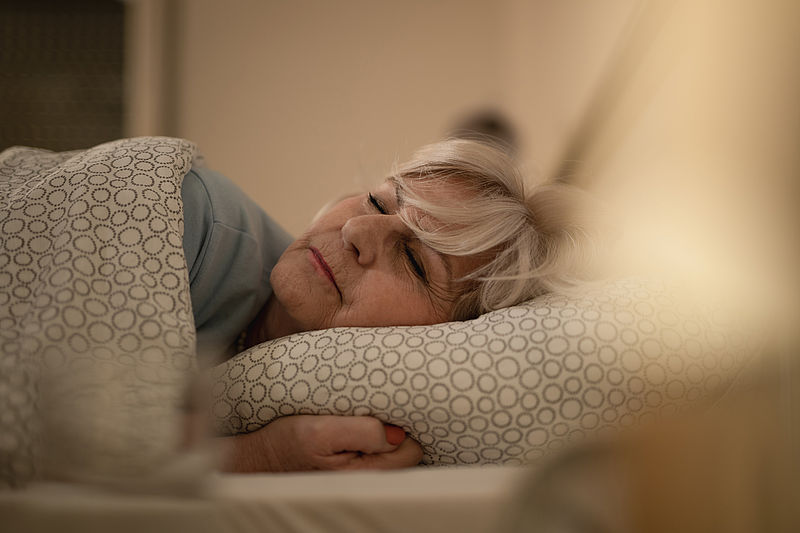 Conditions causing arrhythmia are among the most common cardiac conditions. A study headed by DZHK Scientist Prof. Georg Schmidt of the Technical University of Munich (TUM) has demonstrated for the first time that the nocturnal respiratory rate can help with an important... 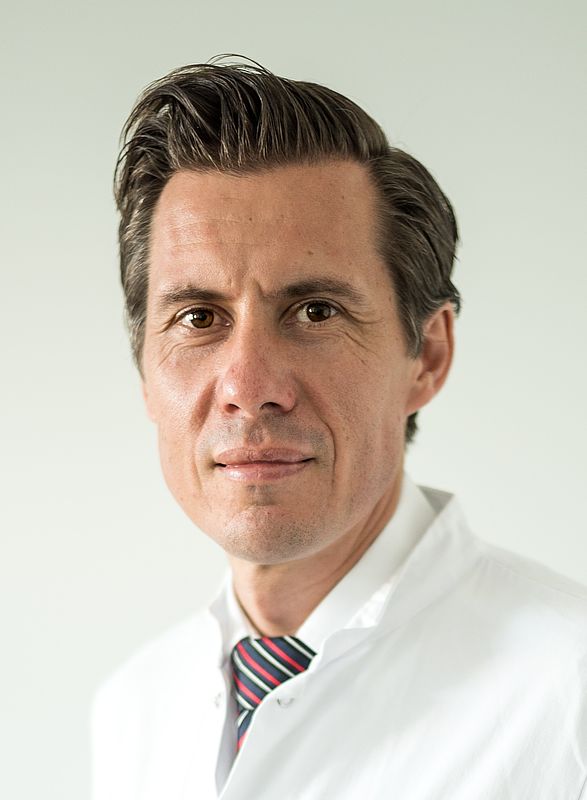 Sudden cardiac death causes great suffering and raises many questions. It is therefore a focus of research at the German Centre for Cardiovascular Research. Professor Axel Bauer, University Hospital Munich and Medical University Innsbruck, explains who is at risk of sudden...